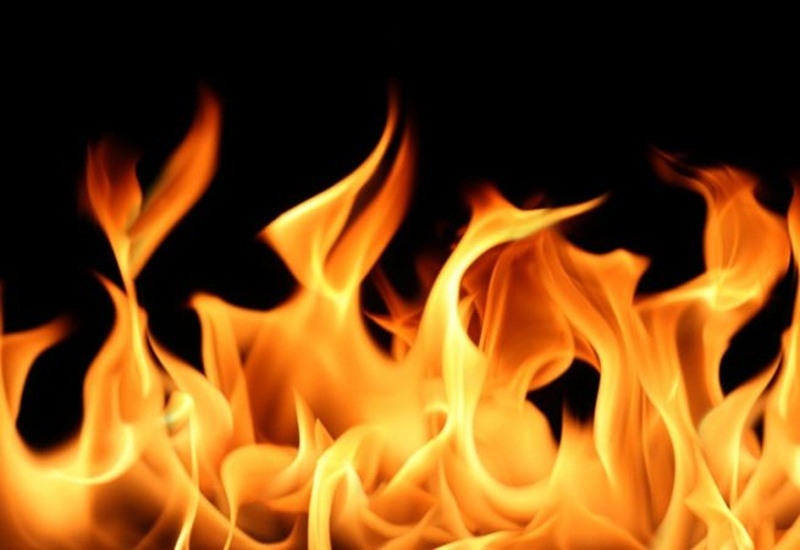 Dhaka: A mob damaged 66 houses and set on fire at least 20 homes of Hindus in Bangladesh over an alleged blasphemous social media post amidst protests by the minority community against temple vandalism incidents during the Durga Puja celebrations, authorities said on Monday. The arson attack by the mob of over a hundred people happened late on Sunday in a village in Rangpur district's Pirganj upazila, about 255 kms from Dhaka, the bdnews24.com reported.

The police rushed to a fishermen neighbourhood as tension mounted over a rumour that a young Hindu man of the village had ‘dishonoured religion’ in a Facebook post, Assistant Police Superintendent Mohammad Kamruzzaman said. “The incident took place after 10 pm on Sunday but firefighters doused the blaze within a short period. The situation is now under full control,” he said. No casualties were reported but 66 houses were damaged and 20 burnt during the attack, the officer said.

As many as 52 suspects have been arrested while a manhunt was launched for more suspects under a combing operation in collaboration with other security forces, he added. As the police stood guard around the man's home, the attackers set fire to other homes nearby, the report said. The Fire Service Control Room said that their report from the scene indicates that 29 residential houses, two kitchens, two barns and 20 haystacks belonging to 15 different owners were torched in Pirganj's Majhipara, it said, adding that an ‘unruly crowd’ has been identified as the cause of fire.

The arson occurred amid rising communal tension over an alleged blasphemy incident at a Durga Puja venue in Cumilla which led to attacks on Hindu temples and clashes between vandals and the police in Cumilla, Chandpur, Chattogram, Cox's Bazar, Bandarban, Moulvibazar, Gazipur, Chapainawabganj, Feni and other districts. Dozens of people have been arrested over the attacks and the spread of communal hatred on social media, the report said.

Four assumed Muslim bigots were killed in Haziganj, the worst scene of the violence, on Wednesday and Thursday, while the body of a Hindu devotee was found at a pond in nearby Begumbanj of Noakhali district.

Muslim and Hindu protestors took to the streets at different areas of the country, including the capital Dhaka in the past several days.

The Bangladesh Hindu-Buddhist-Christial Unity Council said at least 70 puja pavilions and temples were attacked in the previous three days of violence. The council alleges that at least four Hindu devotees have died in the attacks in Chandpur and Noakhali. 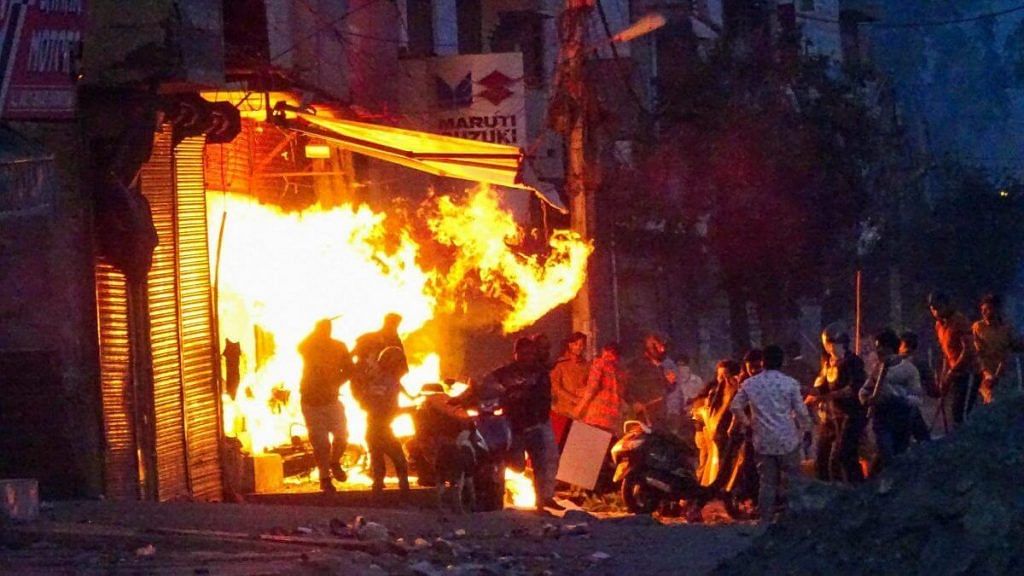