A 21-gun salute heralded the arrival of Kovind as he disembarked from the special Air India One flight along with his wife Savita Kovind and daughter Swati Kovind alongside an official delegation.
PTI 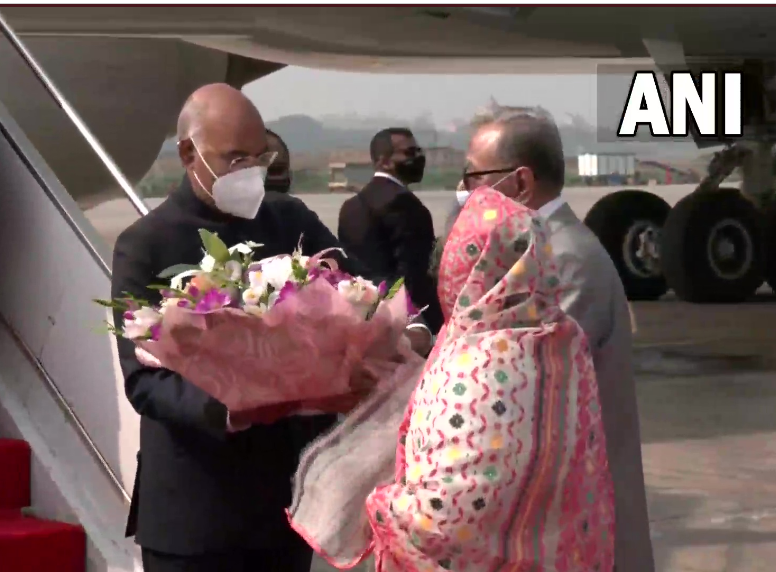 Bangladesh on Wednesday accorded a red carpet welcome to President Ram Nath Kovind upon his arrival here on a maiden three-day State Visit during which he will hold talks with his counterpart and attend the golden jubilee celebrations of Bangladesh's 1971 independence from Pakistan.

A 21-gun salute heralded the arrival of Kovind as he disembarked from the special Air India One flight along with his wife Savita Kovind and daughter Swati Kovind alongside an official delegation.

Several senior ministers along with civil and military officials were present at the airport to receive Kovind.

The Bangladesh Army, the Navy and the Air Force personnel offered him a guard of honour as part of the welcome ceremony at the airport from where he was escorted to the National Memorial at Savar on the outskirts of the capital in a motorcade.

It is President Kovind's first trip abroad since the outbreak of the COVID-19 pandemic. He will represent India as the guest of honour in Bangladesh's 50th Victory Day celebrations here.

In a reflection of close ties, India is also hosting a number of events to mark the 50th anniversary of the 1971 India-Pakistan war that led to the liberation of Bangladesh.

Bangladesh's Foreign Minister Dr AK Abdul Momen on Tuesday, called President Kovind's visit a "ceremonial" one but emphasised that all issues of bilateral ties were expected to be reviewed as part of his tour.

"President Kovind is set to visit Bangladesh on 15-17 December at the invitation of the President of Bangladesh M Abdul Hamid as a unique sign of good relations between the two neighbouring countries," he said.

Later in the day, President Kovind will place wreaths in memory of Bangladesh's nine-month-long 1971 Liberation War martyrs, plant a sapling and sign the visitors' book.

In the afternoon, Prime Minister Sheikh Hasina and the foreign minister would pay a courtesy call on the Indian president.

President Hamid will host a banquet in his honour which will be joined by Hasina at Bangabhaban Presidential palace in the evening after talks with his counterpart.

"President Kovind will present his counterpart two replicas of Russian made T-55 tanks and Mig-21 vintage aircraft used during the 1971 war as gifts," an official familiar with the visit said.

On the second day of the visit, President Kovind will join as the "Guest of Honour" at the National Parade Ground on December 16 to mark the golden jubilee of the Victory Day of Bangladesh.

After the nine-month long war, the Pakistani troops unconditionally surrendered to India-Bangladesh allied forces in Dhaka marking its emergence as the free capital of a free country though Bangladesh proclaimed its independence on March 26, 1971.

In the afternoon, Kovind will attend a function titled "Great Victory Heroes" in the South Plaza of the Jatiya Sangsad Bhaban to pay respect to Bangladesh's Father of the Nation and to celebrate the joy of victory.

President Hamid, the Bangladesh premier, parliamentary speaker and other dignitaries will be present at the event.

Officials said that on the third day of the visit, Kovind was expected to inaugurate and inspect the newly renovated section of Kali Temple at Ramna at the central part of the capital.

"He will leave Dhaka on the same day at midday on December 17," a foreign ministry spokesman added. 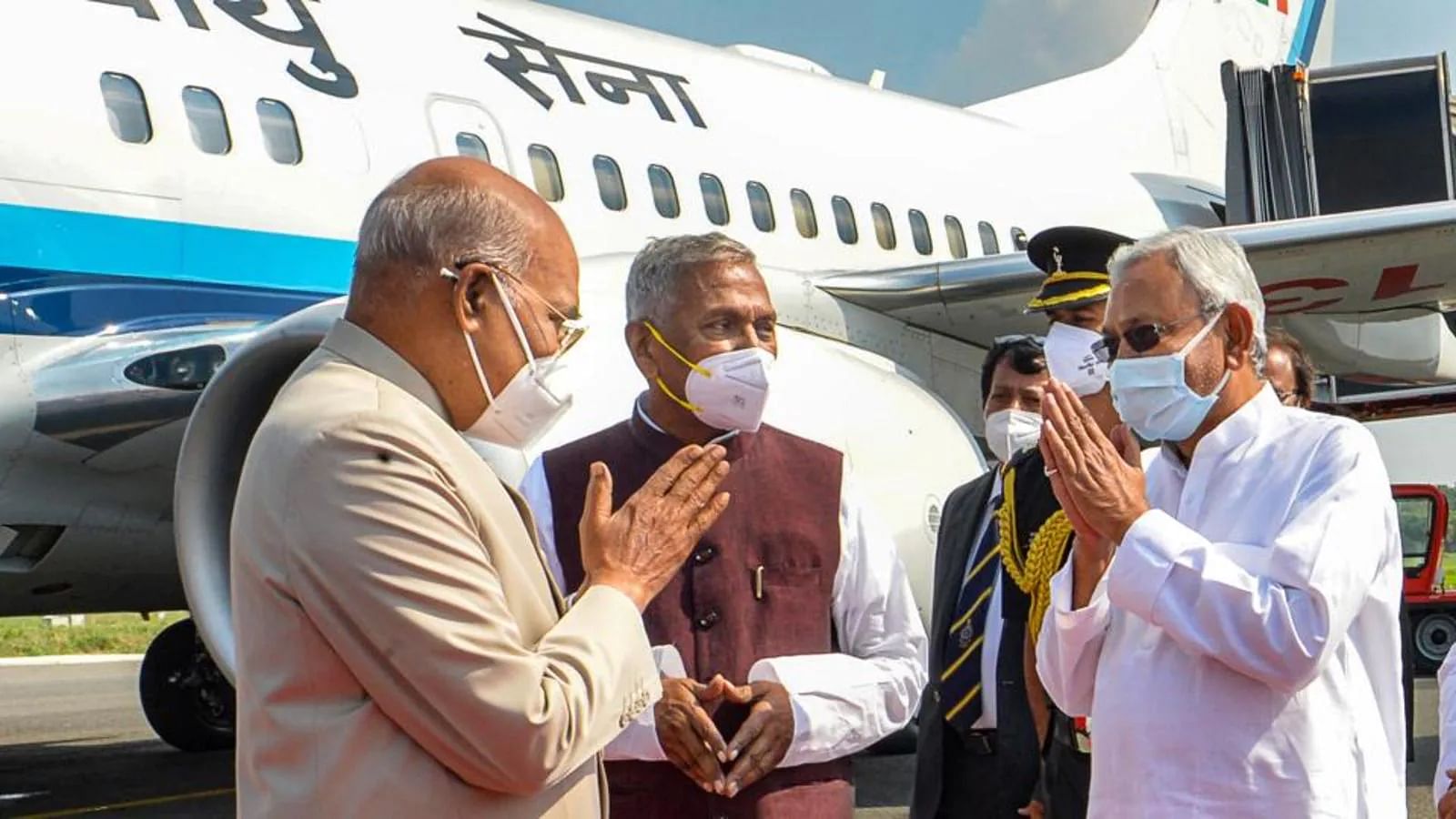