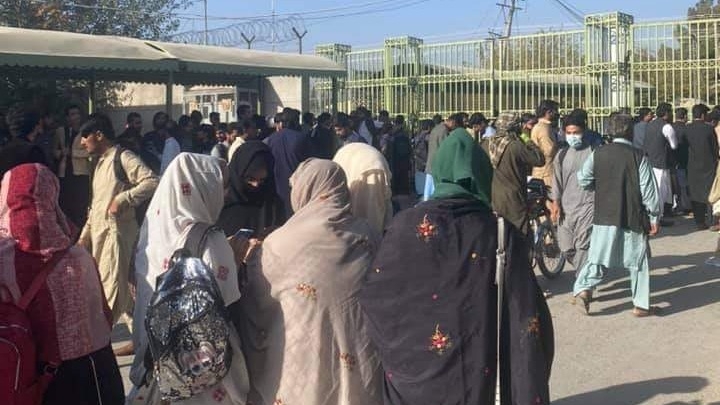 Balochistan University witnessed continued protests for the second day over the abduction of two students by Pakistani forces on Thursday.

Student leaders have called for a boycott of classes and exams in all educational institutions, Urdu newspaper Express Daily reported.The abductees were identified as Sohail Ahmed son of Lal Muhammad and Fasih Baloch. Both are said to be residents of the Noshki district of Balochistan, the publication said.

Pakistani forces forcibly disappeared both the students from the university hostel on Monday, reported The Balochistan Post.

"The student leaders said the two students disappeared from the university hostel. We protested with the administration but it did not take any notice. Then we were forced to sit on dharna in front of the gate of the Balochistan University," a student leader said.

There is a long history of disappearances in Balochistan.

While thousands of Balochs have been abducted and disappeared since its illegal occupation, hundreds of others have been eliminated in the line of Pakistan's "kill and dump" policy. Thousands still remain unaccounted for.

Due to the silence and numbness of the civilized world and Human rights organizations and lack of the media or other means in Balochistan, this issue has been suppressed until this day.

Enforced Disappearance has been used as a tool by the Pakistani state to silence the oppressed people of Balochistan since the very first day of its occupation.

While countless Abductees have been killed, many of them are still facing inhuman torture in army secret cells. 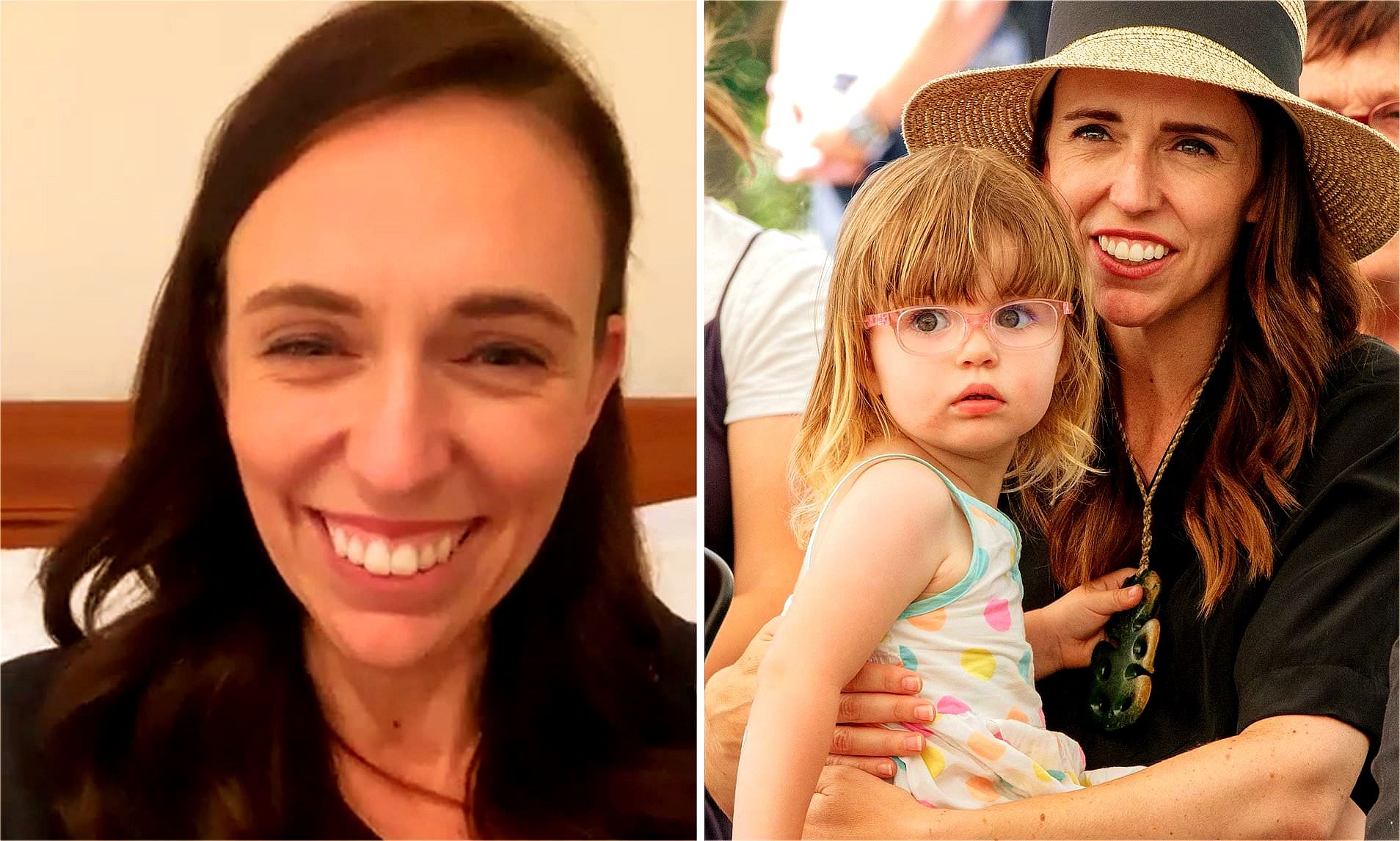