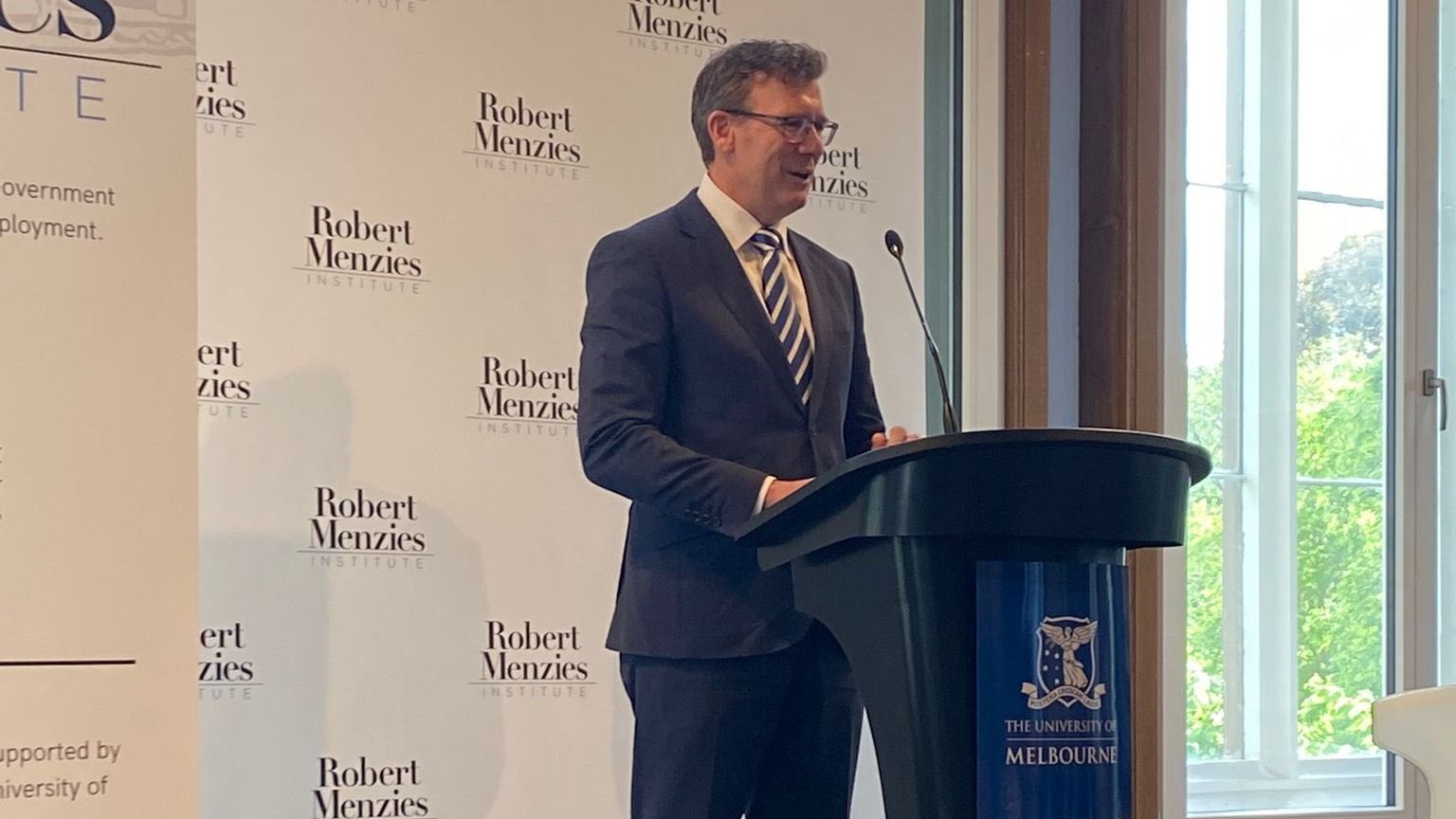 Canberra: Australian Prime Minister Scott Morrison on Thursday said he had asked the country's minister for education to temporarily step down during a probe into allegations of an abusive extramarital affair.

The minister, Alan Tudge was accused of physical and emotional abuse by his former press secretary Rachelle Miller, reports BBC.

Miller said she had experienced bullying and intimidation during her relationship with Tudge in 2017. "The bullying, intimidation, harassment I experienced from him at work completely destroyed all of the confidence I had in my ability. I did not believe I'd find a job anywhere else. I was breaking down in tears regularly," she said.

After the pair parted ways, Miller said she felt "blacklisted" from other jobs within the ruling Liberal party. Tudge was promoted into cabinet in 2019.

The education minister, however said he "completely and utterly rejects the allegations" about the relationship, which he said occurred in 2017 and was consensual.

But Morrison said the severity of the allegations meant Tudge should step down.

"It's important these matters be resolved fairly and expeditiously. To this end, the minister has agreed to my request to stand aside while these issues are addressed by my department," Morrison told Australian lawmakers. Australia 'not going back to lockdowns' in wake of Omicron variant: PM Scott Morrison