Australia 'not going back to lockdowns' in wake of Omicron variant: PM Scott Morrison

Morrison on Tuesday afternoon met state and territory leaders to discuss the national response to the new variant of concern.
IANS 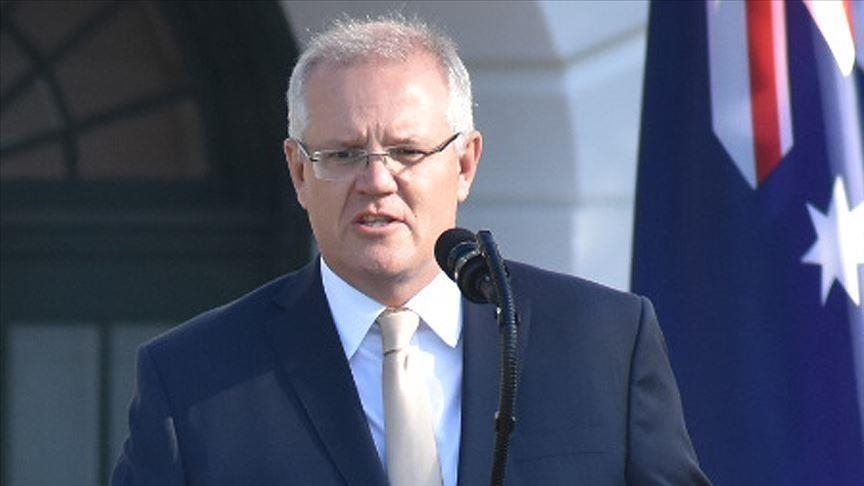 Australian Prime Minister Scott Morrison has declared that he will not allow the country to go back into lockdown in response to the Omicron variant of Covid-19.

Morrison on Tuesday afternoon met state and territory leaders to discuss the national response to the new variant of concern.

Prior to the meeting, Morrison said that federal, state and territory governments would be cautious about Omicron but ruled out a return to strict stay-at-home restrictions, Xinhua news agency reported.

He said he would use the national cabinet meeting to ask state and territory leaders to hold their nerve and keep domestic borders open in the lead-up to Christmas.

"We're not going back to lockdowns. None of us want that," he told reporters in Canberra on Tuesday. "What we did last night was protecting against that by having a sensible pause and to keep proceeding with where we are now and to further assess that information so we can move forward with confidence."

Earlier on Tuesday, Health Minister Greg Hunt said that the federal government's "overwhelming view" is that the Omicron variant is "manageable."

As of Tuesday, six cases of the new variant have been confirmed in Australia. On Tuesday morning, Australia reported more than 1,100 new Covid-19 cases and nine deaths as the country continues to battle the third wave of infections.

The majority of new cases were in Victoria, the country's second-most populous state with Melbourne as the capital city, where 918 cases and six deaths were reported.

As of Monday, 92.4 percent of Australians aged 16 and above had received one vaccine dose and 87 percent had their second dose, according to the Health Department. 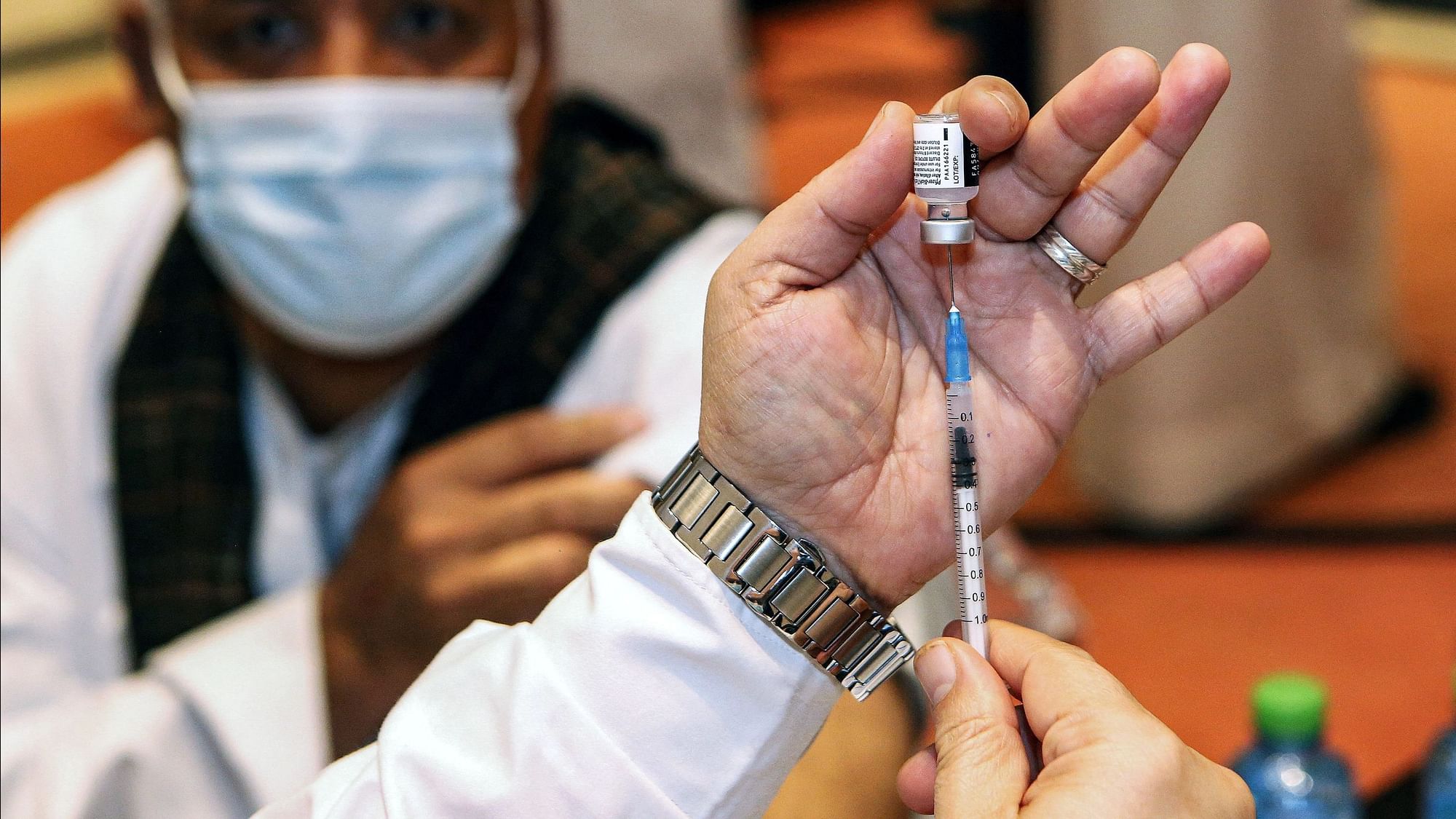