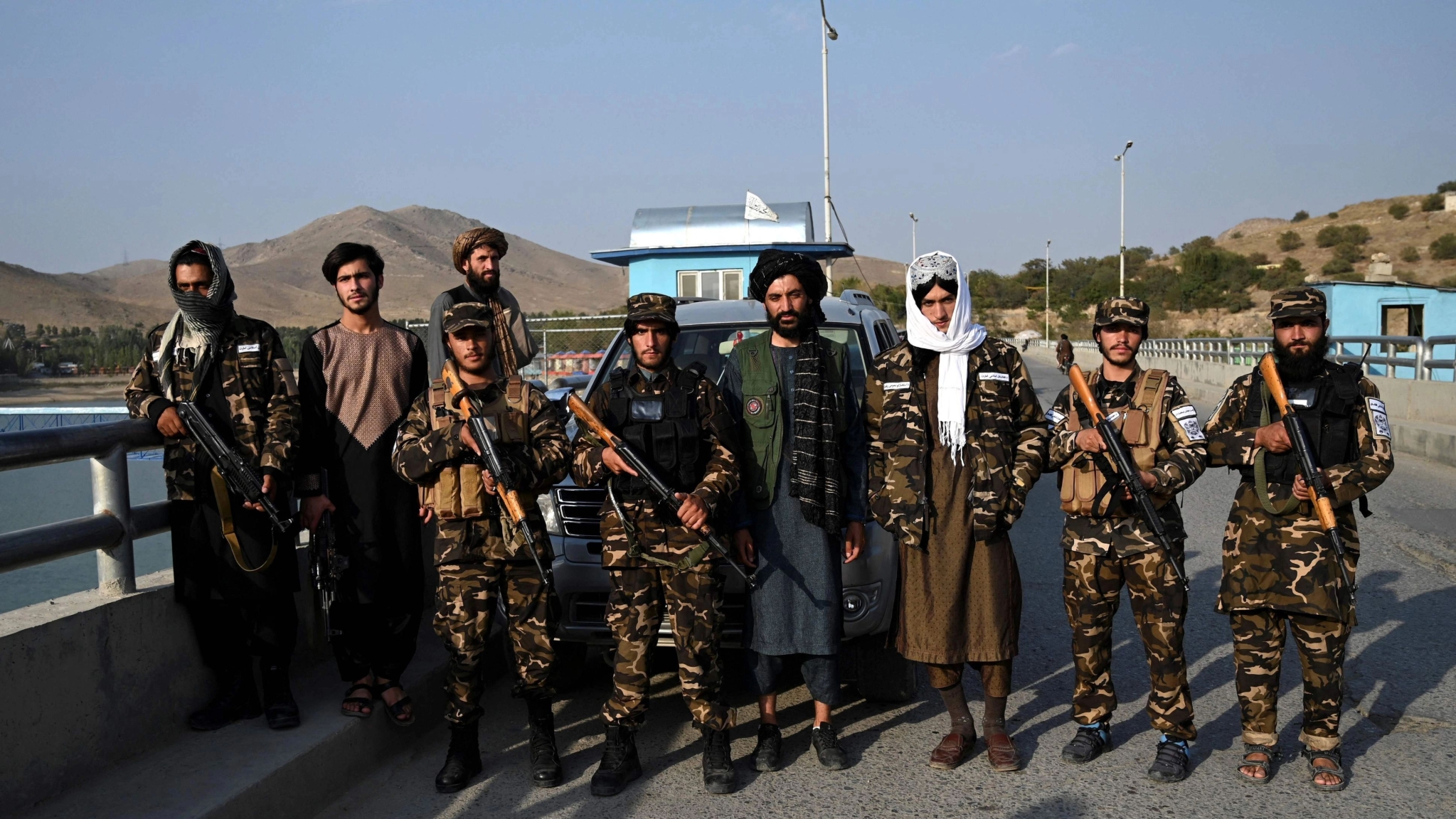 Kabul: Taliban have forbidden Afghan media to broadcast foreign TV series violating Sharia law, including playing soundtracks and showing women without wearing hijabs, according to a media report on Tuesday.

"Media should refrain from broadcasting foreign TV series that are contrary to Afghan culture and Sharia law, and use of any songs is strictly prohibited," Sputnik quoting media representatives reported as saying.

Outlets should provide "balanced" news based on solid sources and not on rumours.

Foreign media broadcasting on the territory of Afghanistan should stick to established regulations or face a ban.

Journalists fear that these restrictions will lead to the closure of some media offices, as per Sputnik.

"Taliban's restrictions complicate the work of media," a media representative told Sputnik, adding that it is unclear what the movement deems "balanced" news as media employees have to wait for 2-3 days for Taliban's comments.

Afghan journalists and activists have expressed concerns over a new "religious guideline" issued by the Taliban, saying the move is "yet another form of control over women." The Taliban has asked female journalists to follow a dress code and called on TV stations to stop showing soap operas featuring women, sparking fears over women's rights and media freedom, Al Jazeera reported.

Meanwhile, the Taliban, after the siege of Afghanistan, has been trying to deliver a moderate image to the world in an attempt to gain international confidence but experts believe that Afghan women are most likely to face an uncertain future under the terrorist group regime.

According to the international security director at the Asia-Pacific Foundation: "Women's lives [from 1996 to 2001] were very bleak and severely repressed by the Taliban. You're looking at an era where every aspect of a woman's life was controlled, contained, and confined." reported Four Nine. 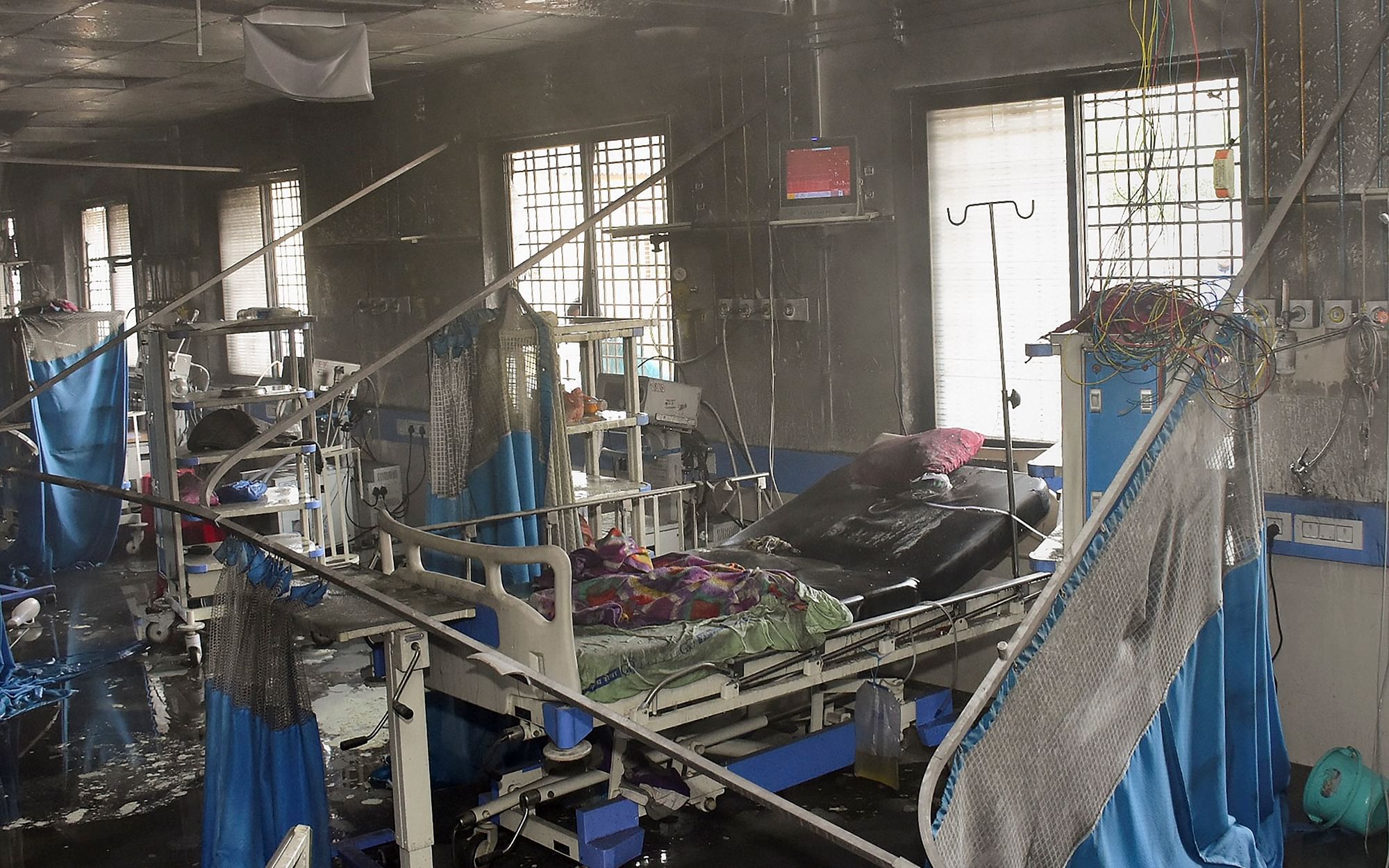