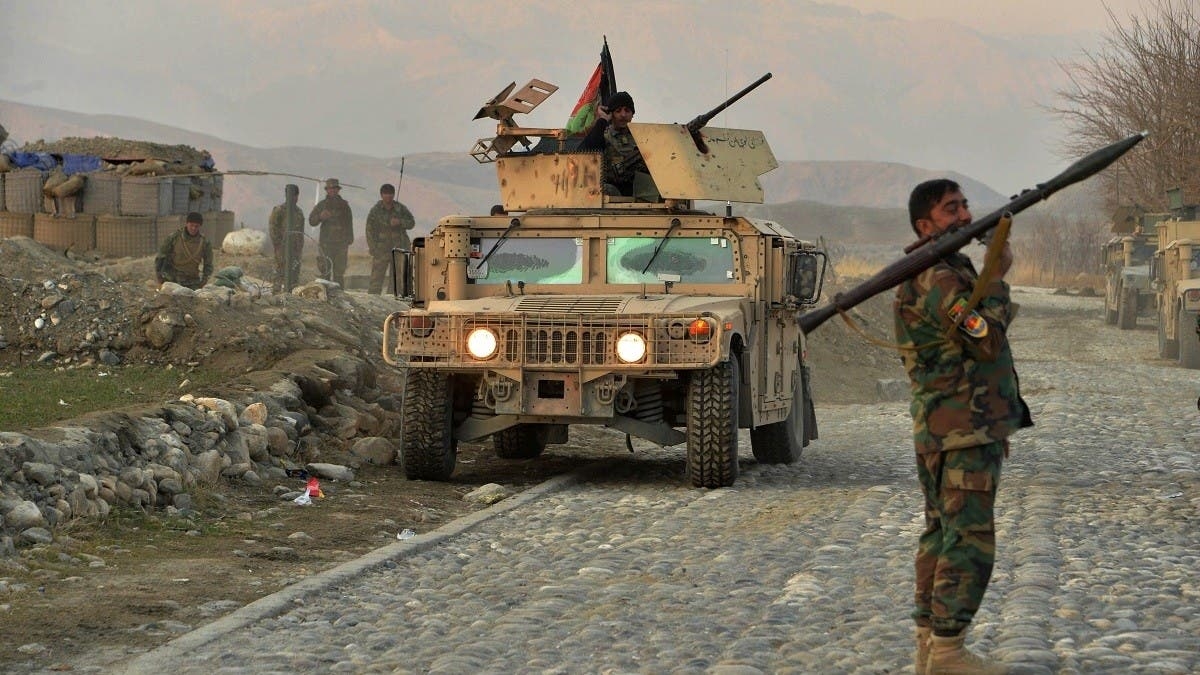 Sources in Panjshir province have claimed that the Taliban has breached an agreement and launched attacks on the Valley's resistance force.

The sources claimed that the attacks which were conducted in different locations were repelled and the Taliban fighters retreated but the latter has not commented on the issue yet, Khaama News reported.

Local residents in Panjshir province, the only region in Afghanistan that has not fallen to the Taliban, say that the insurgents have cut telecommunication networks.

"They have cut off telecommunication services in Panjshir for the last two days. Panjshir people are facing challenges in this regard and cannot get in touch with their relatives living in other parts of the country," said Gul Haidar, a resident.

Mustafa, a Kabul resident, says that his relatives and friends live in Panjshir but he cannot contact them.

"All my relatives and friends are in Panjshir. Unfortunately, on one hand the road to Panjshir is closed and on the other hand the communication networks are not working," he said.

Panjshir residents added that the Taliban has closed roads and other routes leading to Panjshir valley and that food prices have skyrocketed in the province.

"They (Taliban) claim that 80 percent of Panjshir's problem has been solved and the people have no fight with us. But they have closed the road for the people," said Jumadin, a Panjshir resident.

The Taliban is yet to comment on the report.

So far both sides have insisted on solving the problem via dialogue, and in the past two weeks neither side has attacked the other.

However, the talks have so far led to no tangible outcome.

Taliban and the leaders of Panjshir province had a meeting in Parwan province which has not concluded in any final result.