The desperate father took a down payment from the family who bought his daughter to put food on the table.
IANS 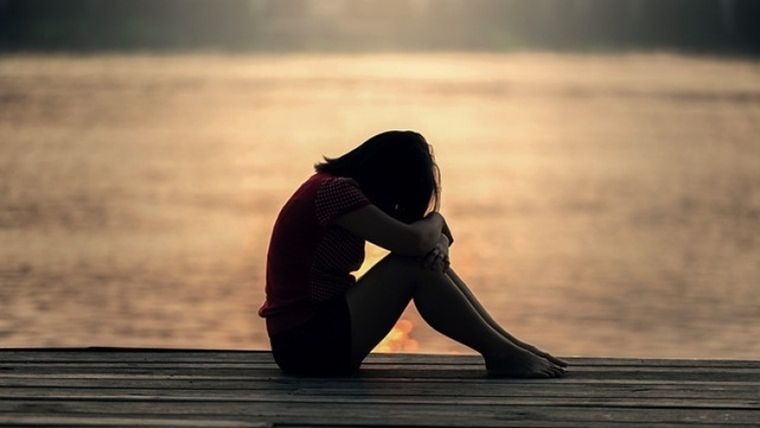 Herat: A man in west Afghanistan's Herat province sold his 10-year-old daughter for marriage without telling his wife, in order to keep his other children alive and fed.

The desperate father took a down payment from the family who bought his daughter to put food on the table.

Azizagul, the minor girl's mother, said: "I told my husband to bring food as my five children had nothing to eat, and he would regularly bring food. When I asked him from where he had brought the food, he answered that a family is giving him food on a daily basis in return for our 10-year-old daughter," The Khaama Press News Agency reported.

Recently, a lot of destitute families in Afghanistan, who have been displaced due to conflicts and rendered unemployed after foreign aids were stopped, have taken such desperate decisions to afford food for their families.

According to the Khaama Press, on December 31, residents of northern Badakhshan province stopped another man from selling two of his children to keep his family from starving. 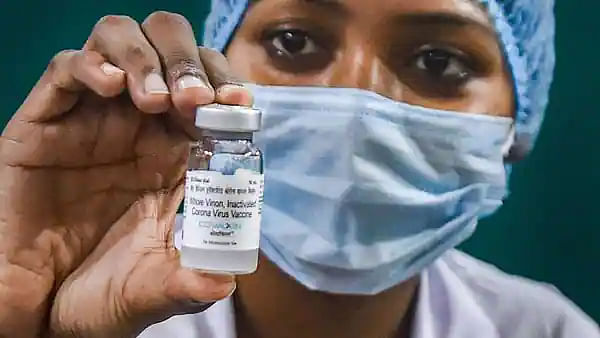