As per Khaama Press, the WSJ report further reads that the former Afghan spies are joining ISIS-K to resume their income as they have been left broke
ANI 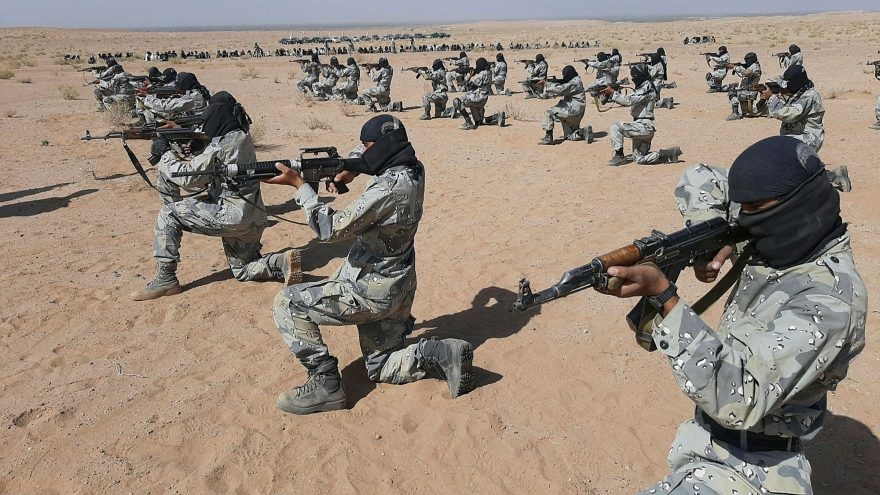 Members of the previous Afghan government have joined the Islamic State of Iraq and Syria-Khorasan branch (ISIS-K) in order to fight against the Taliban, revealed a recent report.

Citing Wall Street Journal's report, Khaama Press stated that it is indicated that members of the intelligence body of the previous government in Afghanistan are now affiliating with ISIS-K in order to survive and resist the Taliban. According to the publication, the former security personnel is mostly US-trained Afghan spies who have been joining the terror group in northern Afghanistan.

After the Taliban takeover, northern resistance was the only resisting group that was co-led by Ahmad Masoud and former first vice president Amrullah Saleh in Panjshri province.

As per Khaama Press, the WSJ report further reads that the former Afghan spies are joining ISIS-K to resume their income as they have been left broke after the government collapse and also to fight the Taliban.

As many as 65 terrorists affiliated to Islamic State (IS) have surrendered to Taliban-led authorities. Earlier this month, the Taliban claimed to have dismantled a Daesh hideout in the capital Kabul, blamed for many attacks. 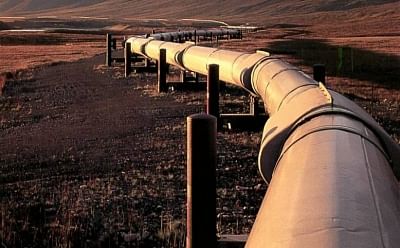