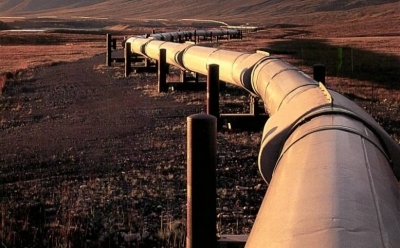 Amir Khan Muttaqi, the Taliban-announced government's acting Foreign Minister has said that the implementation of the Turkmenistan-Afghanistan-Pakistan-India (TAPI) gas pipeline project will soon begin in his country, reported local media.

During a press conference with Turkmenistan Foreign Minister Rashid Meredov in Kabul, he said the visiting delegation and the Taliban held good talks on economic and political issues, reported TOLOnews.

Muttaqi said Meredov has invited him to visit Turkmenistan.

The TAPI Project -- which was launched in 2016 -- is expected to carry 33 billion cubic meters (bcm) of natural gas each year. In Afghanistan, the work on the project began in 2018. But in the past years, its construction faced delays in the country due to insecurity and other issues, according to TOLOnews. 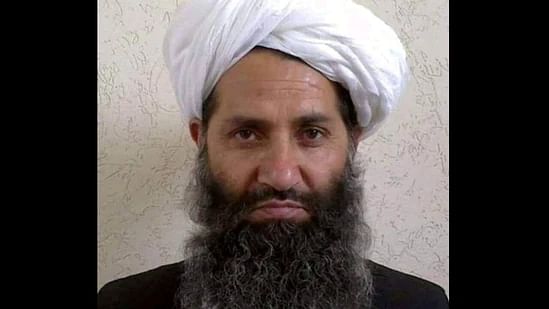