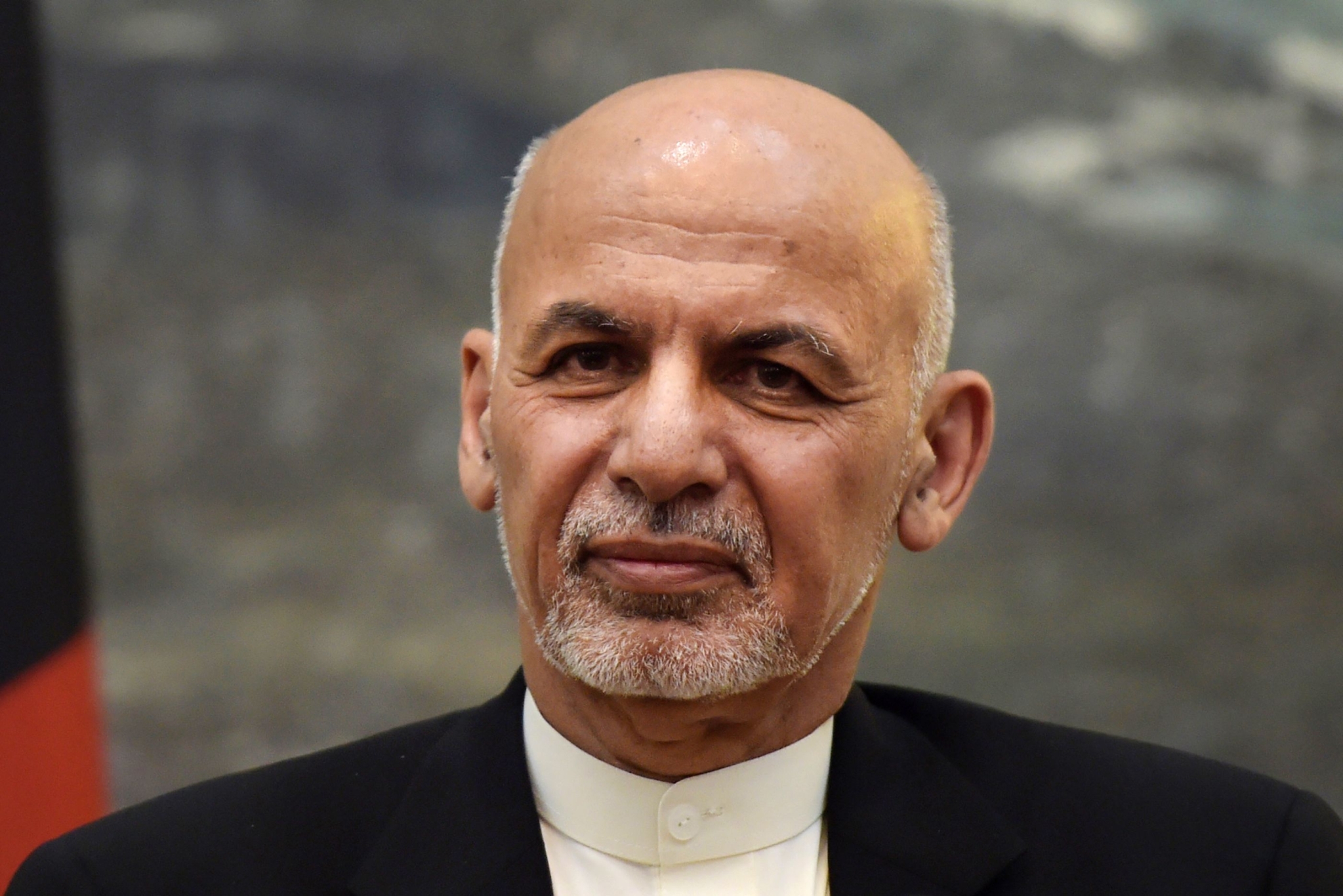 As the Taliban militants captured Warsaj district, the last bastion of the Afghan government in Takhar province and further consolidated their position in the country's northern region, Afghan President Ashraf Ghani addressed the country today.

As per the report by Tolo News, President Ghani said that he will not allow "the imposed war" on Afghans to bring further killings, loss of the gains of the last 20 years, destruction of public property and continued instability.

He delivered a brief and vague televised address on Saturday, his first public appearance in days following a major Taliban advance.

"I assure you that as your president my focus is to prevent further instability, violence and displacement of the people," he added.

"Under the current situation, remobilizing the Afghan security and defence forces is our top priority," President Ghani said.

Ghani also said that he will not give up the "achievements" of the last 20 years and that "consultations" are underway.

The insurgents have seized most of northern, western and southern Afghanistan and are battling government forces some 11 kilometers (7 miles) south of Kabul.

The United States is set to withdraw its last forces by Aug. 31, raising questions about the survival of Ghani's Western-backed government.

The U.S. invaded Afghanistan after the 9/11 attacks nearly 20 years ago.

The Taliban seized a province just south of Afghanistan's capital and launched a multi-pronged assault early Saturday on a major city in the north defended by powerful former warlords, Afghan officials said.

The insurgents have captured much of northern, western and southern Afghanistan in a breakneck offensive less than three weeks before the United States is set to withdraw its last troops, raising fears of a full militant takeover or another Afghan civil war.

The Taliban captured all of Logar and detained its provincial officials, Hoda Ahmadi, a lawmaker from the province, said Saturday. She said the Taliban have reached the Char Asyab district, just 11 kilometers (7 miles) south of the capital, Kabul.

The Taliban also attacked the northern city of Mazar-e-Sharif from several directions, setting off heavy fighting on its outskirts, according to Munir Ahmad Farhad, a spokesman for the provincial governor. There was no immediate word on casualties. As Taliban camps just 50km away from Kabul, embassies prepare to airlift staff out before 'all-out...