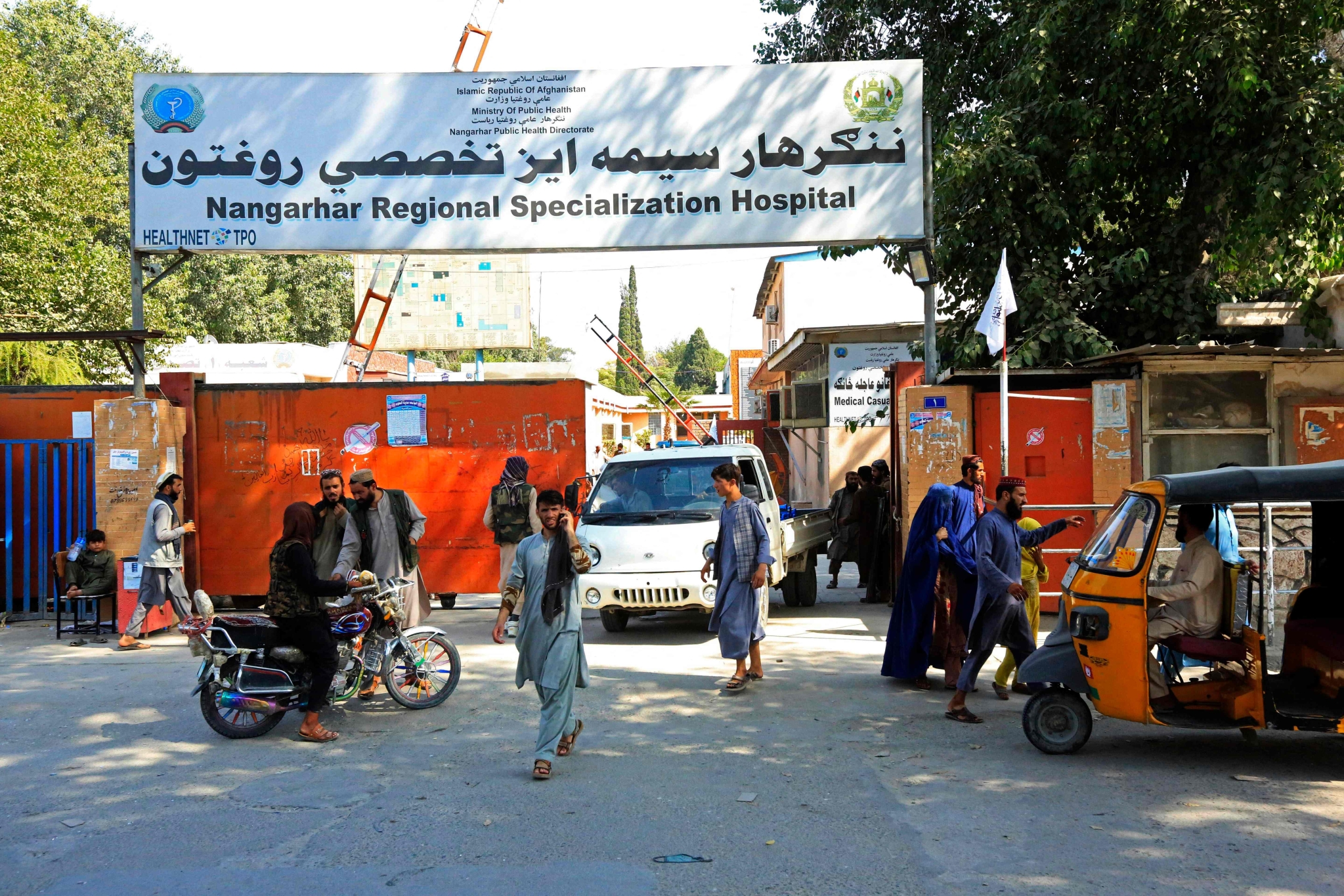 Kabul [Afghanistan]: At least three persons were killed and 21 injured on Saturday in three consecutive explosions targeting the Taliban in Police District 5 of Jalalabad city of eastern Nangarhar province.

Health officials of the provincial hospital in Jalalabad city said that the wounded people have been rushed to the hospital among them two died due to severe injuries, reported The Khaama Press News Agency.

As per the local health officials, three of the victims were civilians, and the rests of them were Taliban fighters.

This was the first series of blasts in eastern Nangarhar province since the Taliban takeover. No one has taken responsibility for the blasts yet, reported The Khaama Press.

In the meantime, a magnetic explosion in the west of the Afghan capital wounded three civilians. The explosions come after the Taliban assured the people of Afghanistan of security and safety of their lives and assets. 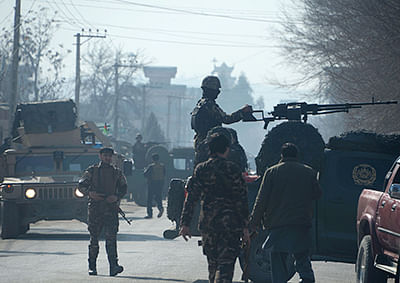