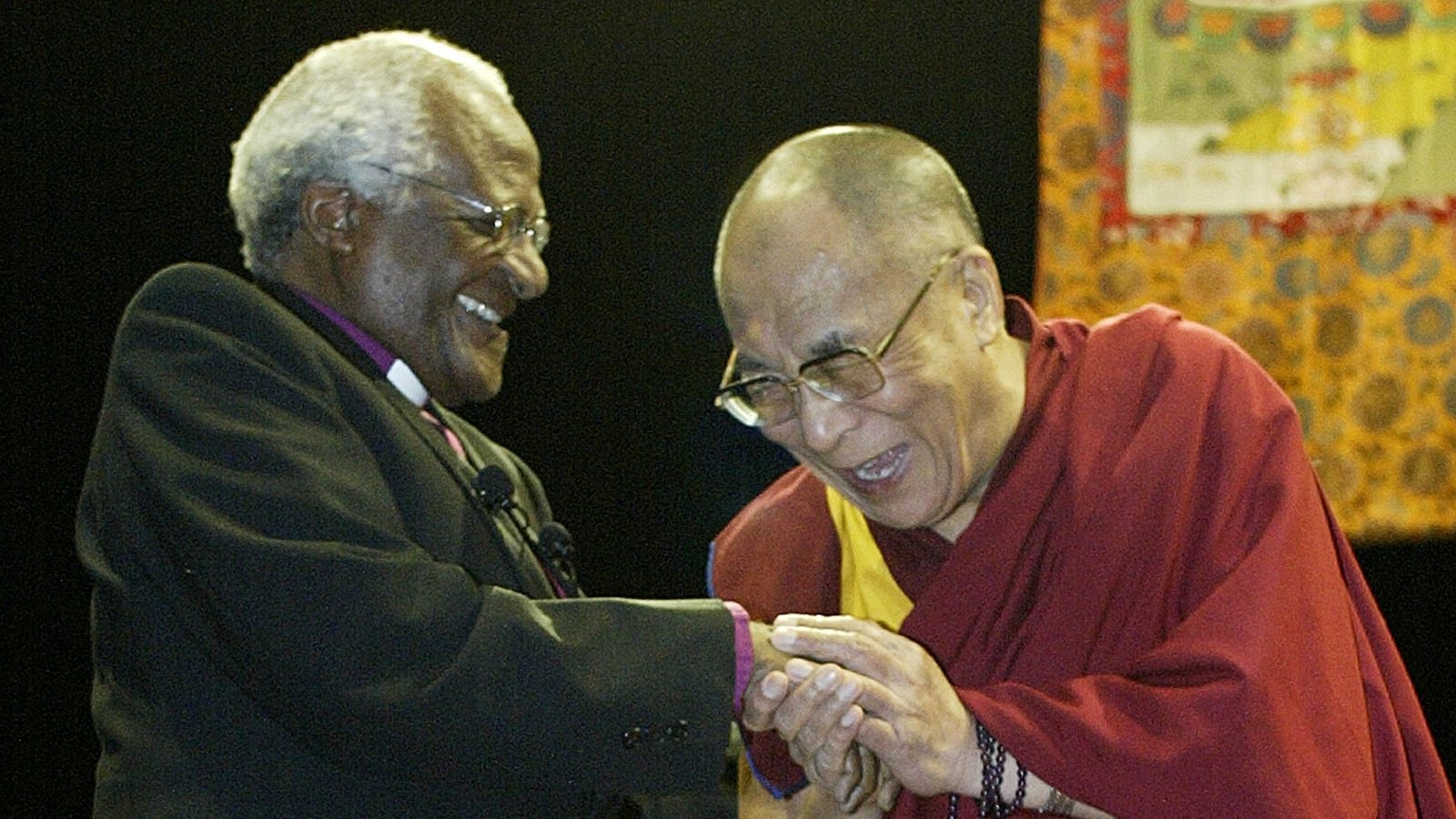 Please accept my heartfelt condolences... and convey the same to your mother and other members of your family. I pray for him, the letter to Mpho read.

Recalling his association with Tutu, the Dalai Lama wrote, As you know, over the years, your father and I enjoyed an enduring friendship. I remember the many occasions we spent time together, including the week here at Dharamshala in 2015 when we were able to share our thoughts on how to increase peace and joy in the world. The friendship and the spiritual bond between us was something we cherished.

The Dalai Lama said the South African activist for racial justice and LGBT rights was entirely dedicated to serving his brothers and sisters for the greater common good.

He called Tutu a true humanitarian and a committed advocate of human rights, and that his work for the Truth and Reconciliation Commission was an inspiration for others around the world.

With his passing away, we have lost a great man, who lived a truly meaningful life. He was devoted to the service of others, especially those who are least fortunate. I am convinced the best tribute we can pay him and keep his spirit alive is to do as he did and constantly look to see how we too can be of help to others, the Dalai Lama wrote.

Tutu passed away at Cape Town in South Africa in the early hours of Sunday. He was the last surviving South African laureate of the Nobel Peace Prize.

Tutu, who previously survived tuberculosis, had undergone a surgery for prostate cancer in 1997. He was also hospitalised several times in recent years for various ailments.