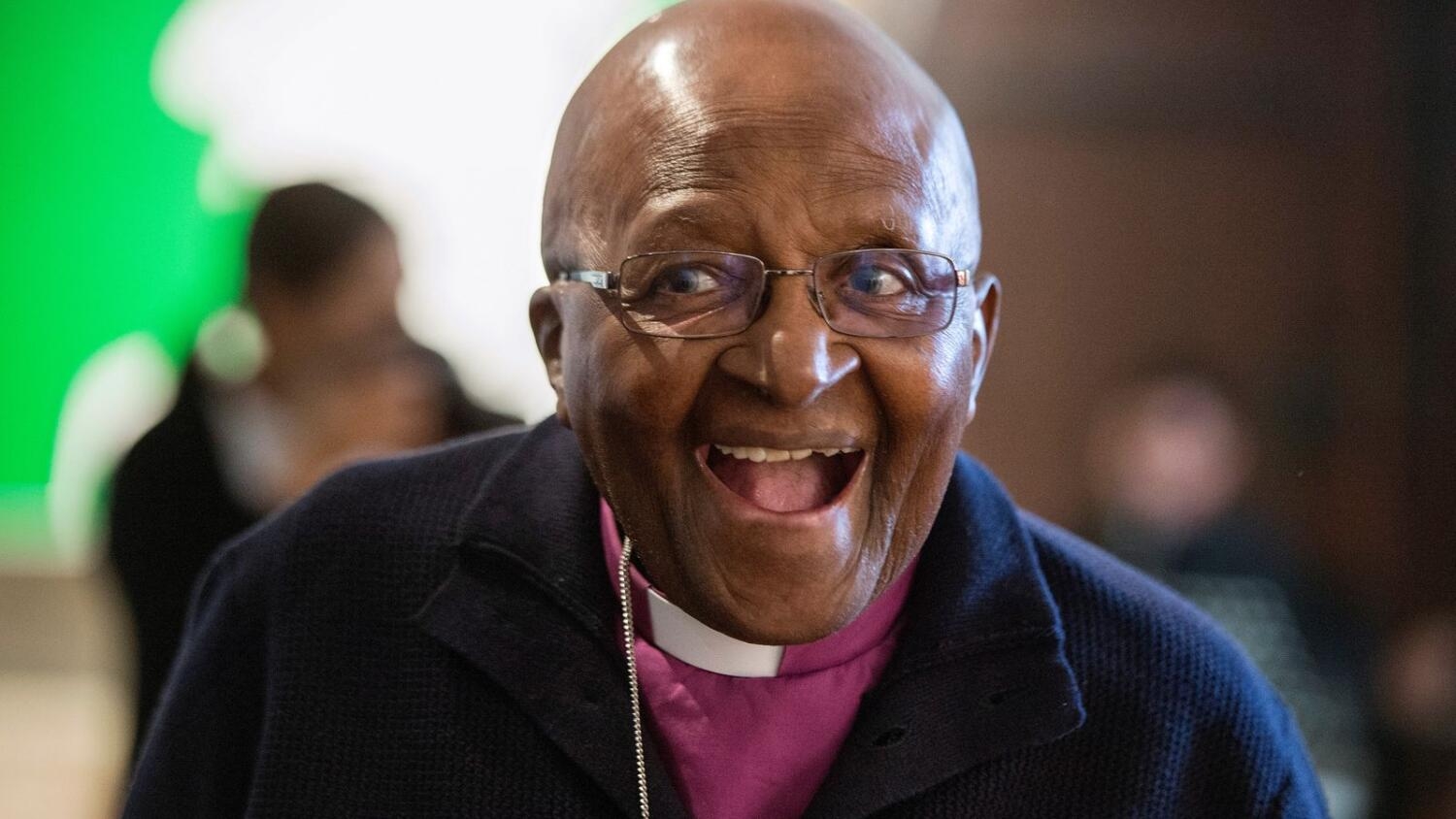 Paying tributes to Desmond Tutu, South Africa's Nobel Peace Prize-winning activist for racial justice and LGBT rights, Prime Minister Narendra Modi said on Sunday that he was a guiding light for countless people globally and his emphasis on human dignity and equality will be forever remembered.

South African President Cyril Ramaphosa announced the death of the 90-year-old Tutu earlier in the day.

Modi said, "Archbishop Emeritus Desmond Tutu was a guiding light for countless people globally. His emphasis on human dignity and equality will be forever remembered. I am deeply saddened by his demise, and extend my heartfelt condolences to all his admirers. May his soul rest in peace."

Archbishop Desmond Tutu, one of the leaders of the anti-apartheid movement, passed away on Sunday at 90.

"Ultimately, at the age of 90, he died peacefully at the Oasis Frail Care Centre in Cape Town this morning," Dr Ramphela Mamphele, acting chairperson of the Archbishop Desmond Tutu IP Trust and Co-ordinator of the Office of the Archbishop, said in a statement on behalf of the Tutu family.

Tutu was diagnosed with prostate cancer in the late 1990s and in recent years he was hospitalized on several occasions to treat infections associated with his cancer treatment.