Afghanistan has recently been hit by a chain of blasts targeting mosques and other public places that have claimed dozens of lives and injured even more.
FPJ Web Desk 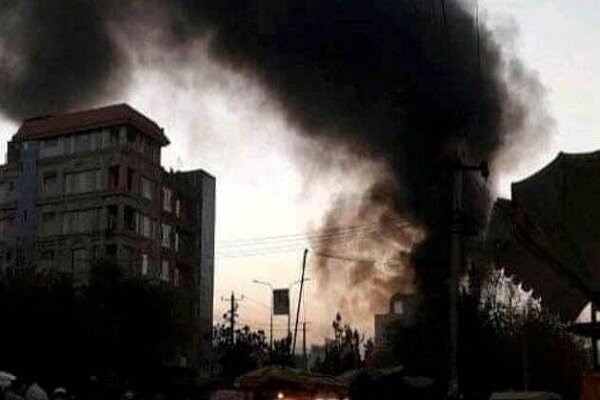 A TOLO news correspondent has quoted eyewitnesses as saying that an explosion has been heard west of the Afghan capital of Kabul on Saturday.

Media have quoted local sources saying that the explosion had taken place in Mahtab Qala Gulai in the Dasht-e Barchi area west of Kabul.

According to a Xinhua report, an explosion struck a bus on a busy road in the western part of Afghanistan's capital Kabul on Saturday. "We heard a huge blast in the minibus carrying commuters in Mahtab Qala locality of Dashti Bari area. The whole place has now been sealed off by the Taliban's security forces," an eyewitness told Xinhua.

Meanwhile, a local Afghan journalist has quoted residents and the doctors in the hospital saying, "A passenger vehicle was targeted in an explosion in Mahtaab Qala. At Nasir Khusraw hospital at least 4 people were confirmed killed and at least 7 people were wounded.”

So far, no group has claimed responsibility for the attack.

The Taliban official, who declined to be named, said six people had been killed and at least seven wounded in the blast in the Dasht-e Barchi area of western Kabul, the latest in a series of attacks across Afghanistan in recent weeks, Reuters reported.

Zabihullah Mujahid, the Taliban's main spokesman, said a fire had broken out in the Dasht-e Barchi area of western Kabul, killing at least one civilian and injuring two others. An investigation was underway, he said in a tweet.

Afghanistan has recently been hit by a chain of blasts targeting mosques and other public places that have claimed dozens of lives and injured even more.

Most of them were claimed by the terrorist organization ISIS-K which has shown its presence in the country since the Taliban takeover of Afghanistan in recent months.

At least 19 people were killed and more than 50 injured in an ISKP attack on a military hospital in Kabul in early November. 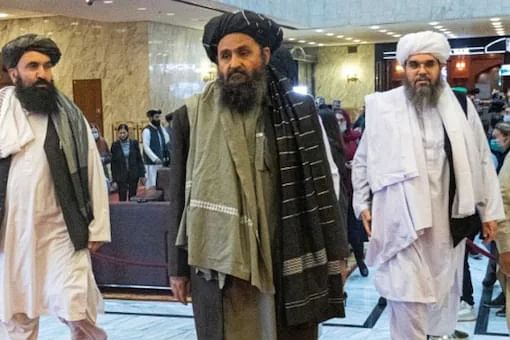