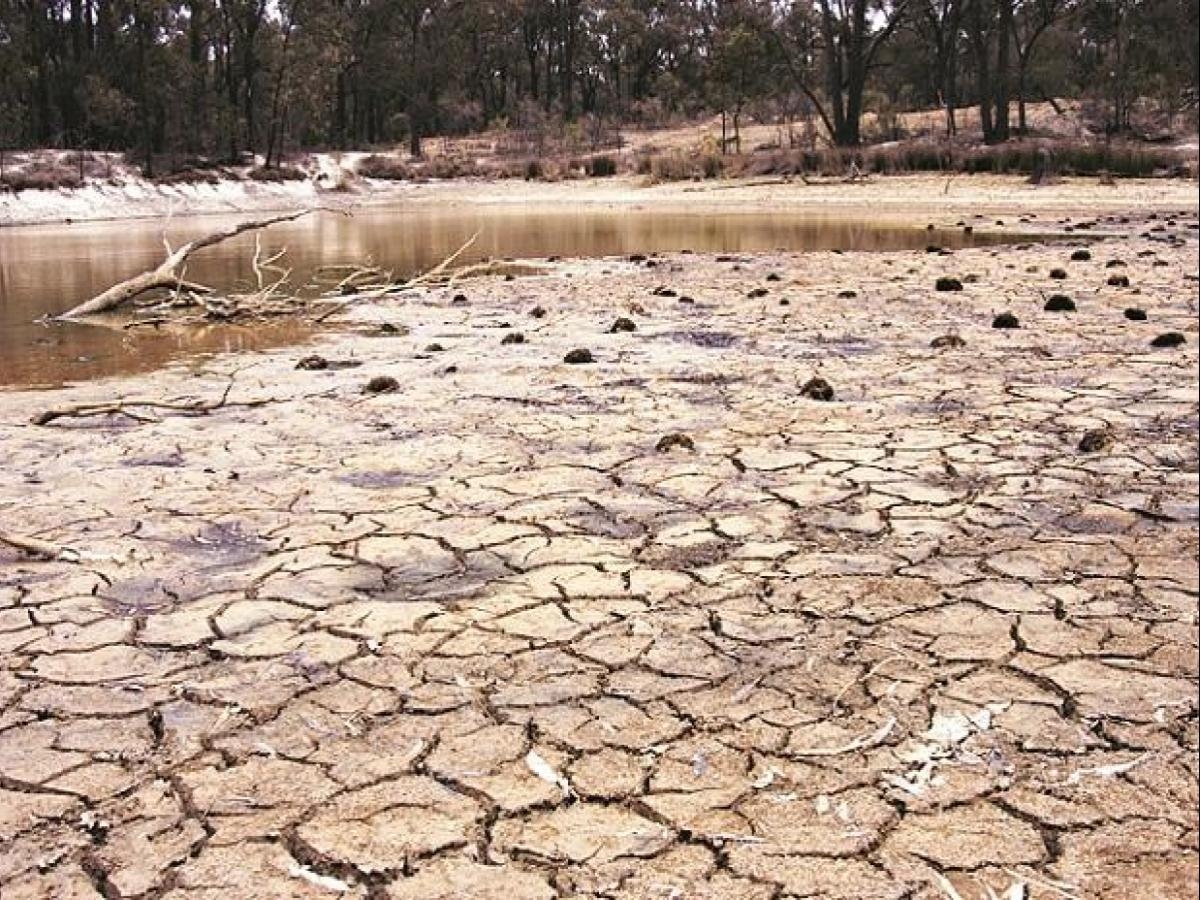 Somalia: About 2.6 million people, or nearly 22 per cent of the population, in 66 out of 74 districts across Somalia are affected by worsening drought, the United Nations humanitarian agency said on Wednesday.

The UN Office for the Coordination of Humanitarian Affairs (UNOCHA) said nearly 113,000 people are displaced by drought across Somalia.

"The lack of access to safe and potable water coupled with poor hygiene and sanitation facilities have heightened the overall risk of water-borne diseases, with an increase in suspected cases of acute watery diarrhoea/cholera and measles," UNOCHA said in its latest update on the drought situation.

Somalia is experiencing a worsening drought following three consecutive failed rainy seasons, and is at risk of a fourth one in a row in 2021, according to the UN.

The Somali government on Tuesday declared a state of emergency over the severe drought situation in the country.

Prime Minister Mohamed Roble, who made the announcement after chairing a cabinet meeting in Mogadishu, appealed for urgent humanitarian assistance for people affected by the severe drought in some parts of the country.

Both the government and humanitarian partners are scaling up responses and reprogramming activities to address critical emerging needs, but their efforts are constrained by funding and access concerns in some of the affected areas.

The UN has warned that some 3.5 million Somalis already face acute food insecurity and that without urgent and scaled-up support, the situation will likely deteriorate further.

It said food insecurity and acute humanitarian needs have been reported across all sectors, with more than 5.9 million people currently in need of humanitarian assistance and protection.

The UN projects that 7.7 million people in Somalia will need humanitarian assistance and protection in 2022 due to conflict in various parts of the country, recurrent climatic shocks, particularly drought and floods, disease outbreaks including COVID-19, and worsening poverty.