The ferry departed from Vlaardingen, a small city situated on the outskirts of Rotterdam city.
ANI 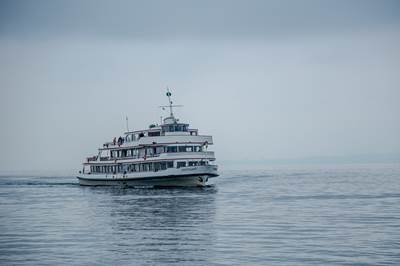 Netherlands: Dutch authorities have discovered 25 people on-board a ferry bound for the UK from the Netherlands, a spokesperson for Rotterdam Police told CNN on Tuesday (local time).

The 25 people were found by the vessel's staff and seemed to be in a "rather good condition" despite showing signs of being exposed in a cold environment for an "extended period of time", the spokesperson said.

However, he did not divulge whether the group had been traveling inside a cooling container.

The ferry departed from Vlaardingen, a small city situated on the outskirts of Rotterdam city.

Emergency personnel were called in to assist the people discovered onboard the ship, the spokesman added. At least 30 ambulances, 20 fire trucks and dozens of police forces were present at the scene.

The development comes almost a month after 39 Vietnamese nationals were found dead inside a refrigerated truck in Grays, a town located in southeastern England. 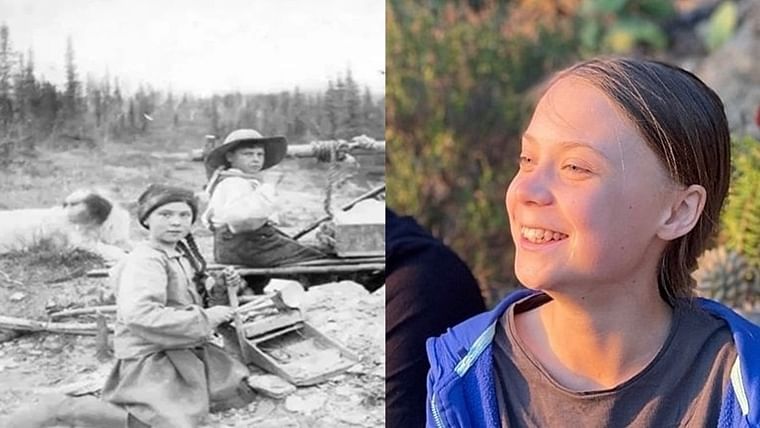