Given the number of languages in our country, why is the regional literature translation industry in India not scaling greater heights? FPJ writer finds out

The Indian regional literature translation industry, though quite active lately, is still not as dust-free as one would like. If one considers our rich culture and myriad languages, it is truly a puzzle that literature from this section is not already a global success.

While some say Indian regional language books are suffering a lack of promotion while being cold-shouldered for Indian English writers, others say that Indian English writers write largely for the western audience. Elizabeth Kuruvilla, Executive Editor, Ebury Publishing & Vintage, Penguin Random House India, disagrees. “The growing number of such titles being published annually by mainstream publishers should be enough to banish the thought. There was a time when Indian writing in English started receiving international attention. I must point out that contemporary writing in Indian languages is now being published in translation outside of the country as well.” She adds, “What has changed in recent times is the number of skilled translators passionately taking up the task of bringing such works to the attention of English readers. As a commissioning editor, my decision and desire to publish a book has more to do with the quality of the book. There are a vast number of languages, and dialects, within India, and writings in these languages reveal a diversity and richness in terms of experiences, styles and forms. Perhaps what you mean when you say ‘Indian English writers don’t really represent India’ is that they are seen as largely bringing the urban Indian experience into their writing, and this is perceived as being removed from the clichéd idea of the ‘real India’. But why would you dismiss the urban Indian experience as not an ‘authentic Indian’ experience or one that would be of a homogenous nature?”

Piyush Jha is an acclaimed filmmaker, author and series creator. His Inspector Virkar series was recently made into a web series Chakravyuh – An Inspector Virkar Crime Thriller. He is quite happy with the success of his books’ translations into regional languages, specially Marathi. “I would say that when there is opportunity, the industry does pick up Indian English writers for translation. I have also seen translations of many other books in regional languages so I don’t really think that there is a lack of it. Yes, there are some writers in English who write for the West and then there are many who write for Indian English readers. I guess the latter always find a regional translation. I think what works for regional readers will surely be picked up for translation.”

Read Also
To say or not to say: Learning to be social media sensitive 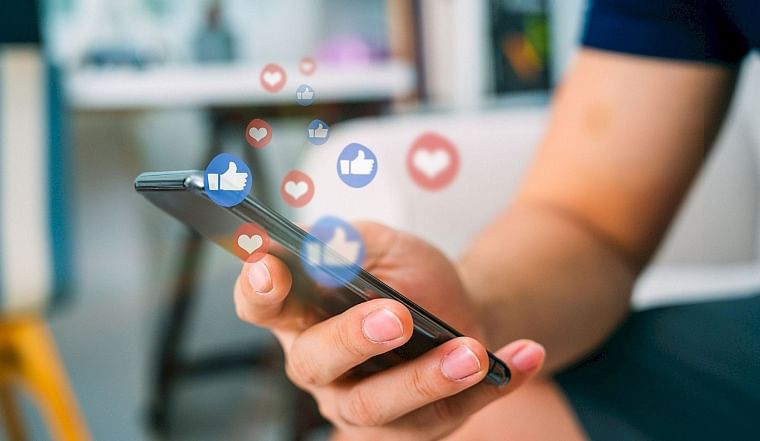 According to K. Hari Kumar, a popular screenwriter and author of India’s Most Haunted, the Indian regional books’ market is huge on good content, of a vast variety. “The first choice has always been for books that are originally written in vernacular languages. Primarily because the regional readers are not exposed to contemporary Indian English writers. While speaking with the publisher (who is translating my work into Malayalam), he told me that horror books in Malayalam may return life-time sales in five figures. This is on par with horror books written in Indian English. If you go to any regional bookshop, you will find translations of bestselling foreign books, English classics, etc. Sadly, the number of translations of contemporary Indian English writers (who are alive) is dismal. You will see the same puranic spin-offs everywhere. Instead of printing ten thousand copies of a collective few Indian English writers, why not open the gates for others with say a few hundred copies? Introduce more Indian English writers to regional readers.”

Jha thinks the biggest challenge is finding good translators. “Sometimes the nuances of the original language are lost from one language to the other. I have found some translations which are really wanting. I can give you an example of Sherlock Holmes translated into Hindi, which I found very far from the original.”

Read Also
Feminism and India: Do we really understand the concept? 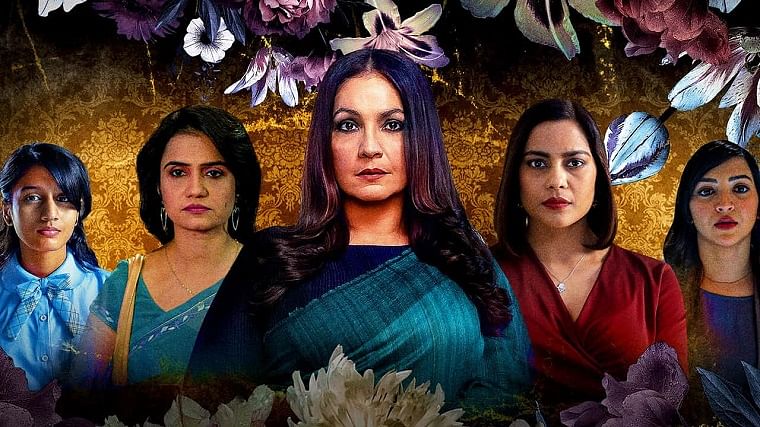 Kumar backs Jha’s claims. “In most cases, the original writer may not even know the regional language, so the translated manuscript is totally in the hands of the translating writer. There are always chances of missing out on certain nuances. Plus, costs involved in acquisition of rights, translation, and printing affects the pricing of the book, which may impact sales figures negatively. And don’t forget the pandemic that has slowed down everything but the virus.”

For Kuruvilla, translation in English can be a tough task as the due the language “lacks the vastness of vocabulary that exists in most Indian languages”.

“The number of such good translators is only increasing. Largely, they are still in languages and regions that have a long history of such literary interactions, such as Bengali, Tamil, Malayalam and Marathi. Given the growing interest for translated works among mainstream publishers, I have no doubt that we will soon see more and more books in translation from languages that haven’t received due attention from the English-reading world yet. The other point is that usually, most people who’ve received an English-medium education in the country know only two languages well enough to undertake a translation project: their mother tongue and English. So, the question of a direct translation from, say, Bengali to Tamil can become difficult,” Kuruvilla says. 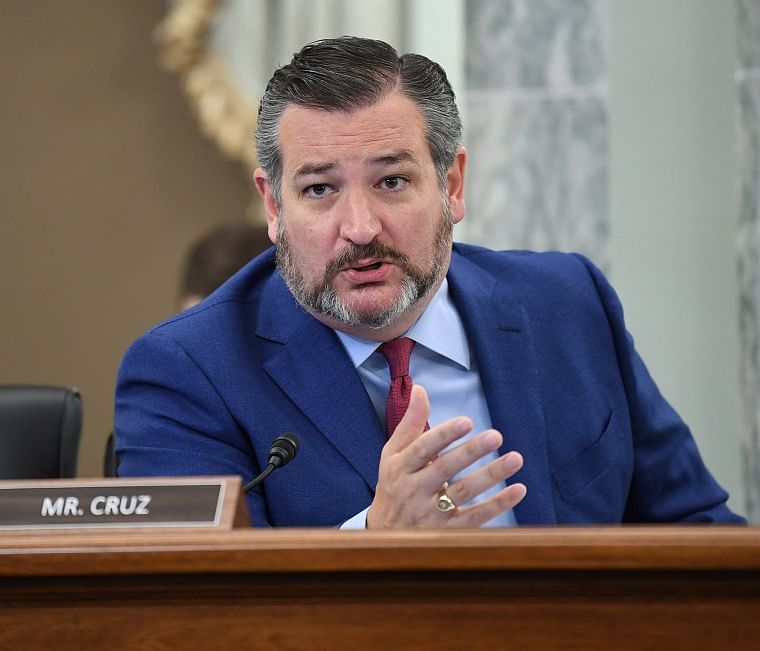 Kumar states, “When we are talking Mandarin or Japanese, we are talking about one language and a demography that can understand that one language. So, we are looking at one enormous market. In India, lakhs of titles are published in English, Hindi and over 20 regional languages. The regional space is a limited market with a few lakh readers. The only universal language that can break the barrier is Indian English. This calls for a cross-over.”

Kuruvilla reveals, “Several decades ago, the number of quality translations were few. I remember my early readings of books in translation, in a number of which the language sounded stilted. That has, and is rapidly changing, and which is why these books are also beginning to receive global attention.”

Jha has an interesting observation. “The general readership in India likes things that are foreign and tends to look down upon homegrown literature. I would say we suffer from the ghar ki murgi daal barabar syndrome when it comes to Indian translated books.”

There is still more that can be done. According to Kuruvilla, “Publishers publish when they believe in a book, and then put their strength behind it. More and more authors writing in languages other than English are actively seeking to have their books made available in English translation. I believe the media attention and awards that these books and authors have been receiving have been of large help. Translation programmes to build a thriving community of translators, from more languages, would go a long way towards the publication of more such books.”

As per Jha, authors and publishers of translated books must be big and aggressive on book promotion. “For instance, when my books were translated from English to Marathi, I got a big film star — Sonali Kulkarni from the Marathi industry — to launch my book and because of that it garnered a lot of attention in the specific Marathi regional language press, which led to good sales for the book. I believe that kind of aggressive marketing is important for all regional translations of books.”

Kumar is quite positive too. “Publishers like HarperCollins are doing an outstanding job by bringing regional books to English through Harper Perennial. They recently published Dr. Umadathan’s memoir from Malayalam. In fact, the English translation of S Hareesh’s Malayalam novel Moustache won the JCB Prize for Literature in 2020. Other prominent publishers are helping regional voices cross over. Publishers like Manjul and Mathrubhumi are taking Indian English literature to regional audiences. I hope more publishers open doors for Indian English writers in future, so that new content crosses over to Hindi, Bengali, Tamil, Telugu, Marathi, Kannada, Malayalam, etc.”

Legendary German author, poet and playwright Günter Grass actually says it all: Translation is that which transforms everything so that nothing changes. 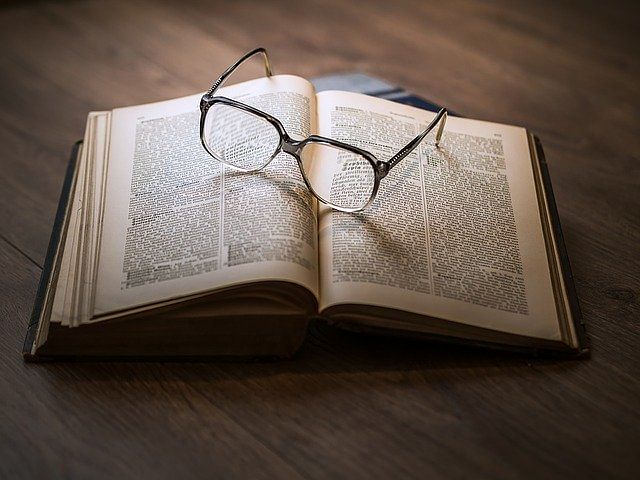