HomeWeekendWith JJ Valaya designing costumes for 'Black Panther: Wakanda Forever', a look at other fashion designers who have achieved the feat

With JJ Valaya designing costumes for 'Black Panther: Wakanda Forever', a look at other fashion designers who have achieved the feat

After over 30 illustrious years in the fashion industry, ace Indian couturier JJ Valaya is once again creating thunderstorms

A still from Black Panther: Wakanda Forever |
Follow us on

After over 30 illustrious years in the fashion industry, ace Indian couturier JJ Valaya is once again creating thunderstorms.

The designer teamed up with Oscar-winning costume designer Ruth E. Carter and created looks for one of the most successful films of the year; for Angela Bassett, who portrayed Queen Romona in Black Panther: Wakanda Forever.

The designer duo’s first partnership was in 2021 for the Amazon original, Coming 2 America, starring Eddie Murphy. JJ was one of the 39 international designers and designed 18 costumes for the film.

In Valaya’s words, the association between him and Carter started a few years back when the latter’s team was looking for a partner in India who could work with them on creating clothes for Coming 2 America.

“They finally discovered us and that’s how we got to work together. This is our second project in Hollywood and with Ruth Carter and this one of course is extremely special in more ways than one,” Valaya shares. Valaya says they started working on this collection nearly eight months ago, and it involved a lot of to and fro, and R&D.

“We were working closely with Ruth’s Studio in Los Angeles and creating specialised fabrics, techniques, design, prints to make sure that the palette of the look was similar to what Ruth had in mind,” he explains.

“Essentially, Black Panther is a movie where the only opportunity one gets to create the kind of clothes we do is for Queen Ramonda,” he further adds. Some of Valaya’s clothes became part of the most powerful scenes in the movie including the opening scene where Queen Ramona is seen at the UN. She is wearing a purple velvet dress with gold embellishments and accessories that adorn the newly-appointed queen of Wakanda.

Apart from Valaya, designer Sonu Mishra is another name who has designed for Hollywood movies like The Legend of Hercules, Gangs of New York, The American, When In Rome, and the fifth season of the television series Prison Break. In her interviews, she expressed how a friend of hers at the Fashion Institute of Technology, New York, asked her if she could sub for her on a Broadway show. This was the moment the designer fell in love with theatre and continued that path.

Gaurav Gupta is another Indian name whose costume took centerstage on almost all the international red carpets this year. From Megan Thee Stallion and Cardi B to Jennifer Hudson, all were dressed by him. 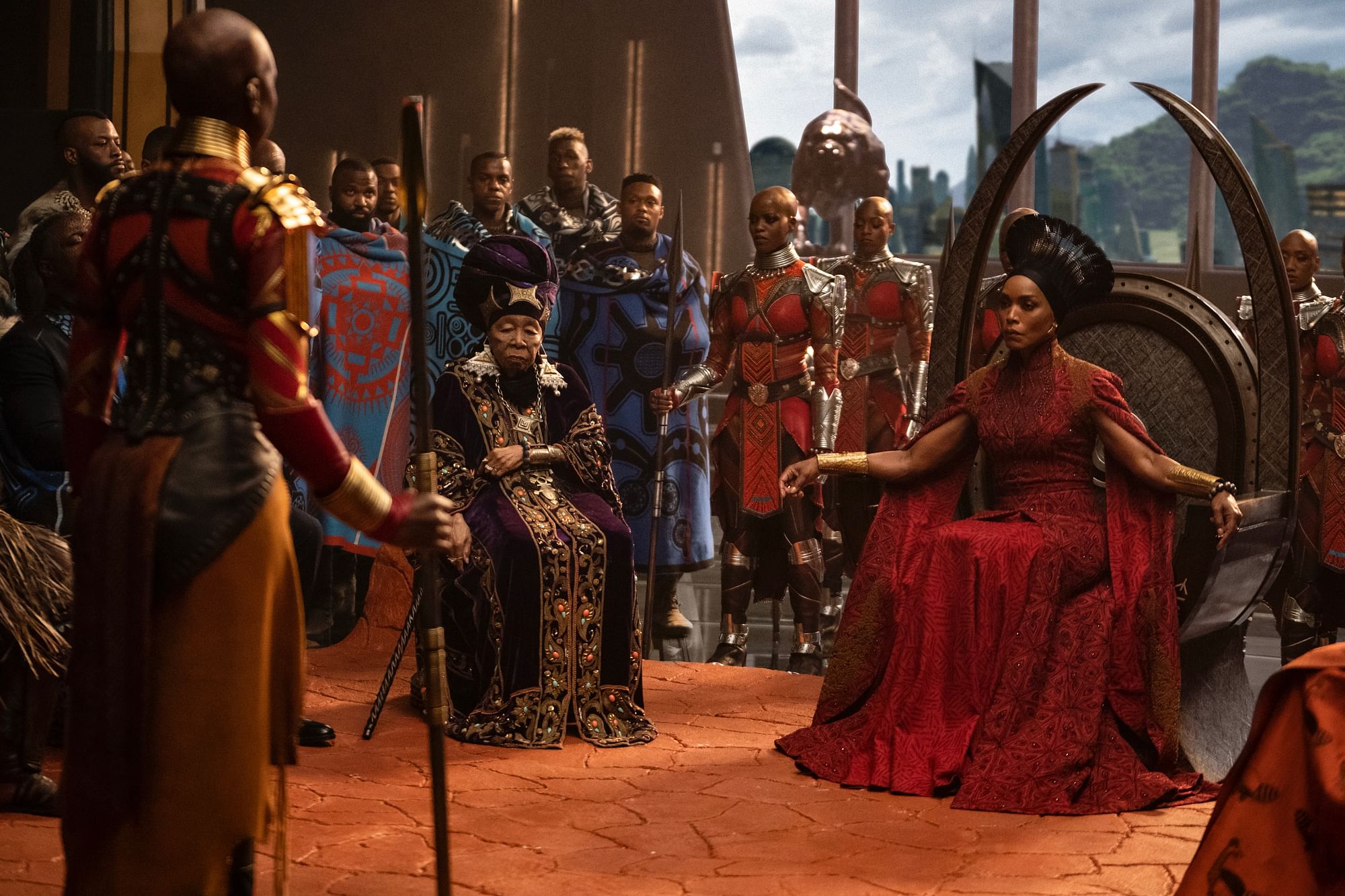 The designer says his association with these popular names in the recent past is a ‘culturalist’ association. “We have a particular style, and these girls appreciate that. They are culturalists, and they change the way people perceive fashion, design, music, and many things. Our brand is also a culturalist brand. We also challenge how people think of fashion. That’s where Gaurav and Cardi or Gaurav and Meghan resonate,” he said.

Manish Arora, though an Indian name, is best known in Paris. After being awarded the Chevalier de la Légion d’Honneur (Knight of the Legion of Honour), the highest French civilian distinction in 2016, Arora is one of the favourite designers of Katy Perry.

Falguni and Shane Peacock, the power couple of the Indian fashion industry, have also impressed Hollywood stars like Jennifer Lopez and Mariah Carey who go gaga over their designs. Beyonce wore a metallic gown with a gold train that was crafted beautifully by the duo for the 2018 Wearable Art Gala in Los Angeles. The designers, reportedly, worked closely with her personal stylist Marni Senafonte to create the look inspired by the Nubian warrior queen.

Let’s not forget Naeem Khan, who is known for dressing the Former First Lady, Michelle Obama, the Duchess of Cambridge Kate Middleton, and pop singers like Taylor Swift. This American fashion designer with Indian origin is famous for his unique and elegant outfits.

So, now you know why people says, ‘East or West, India is the best.’

Read Also
Lingerie evolution: How the garment is getting a modern makeover 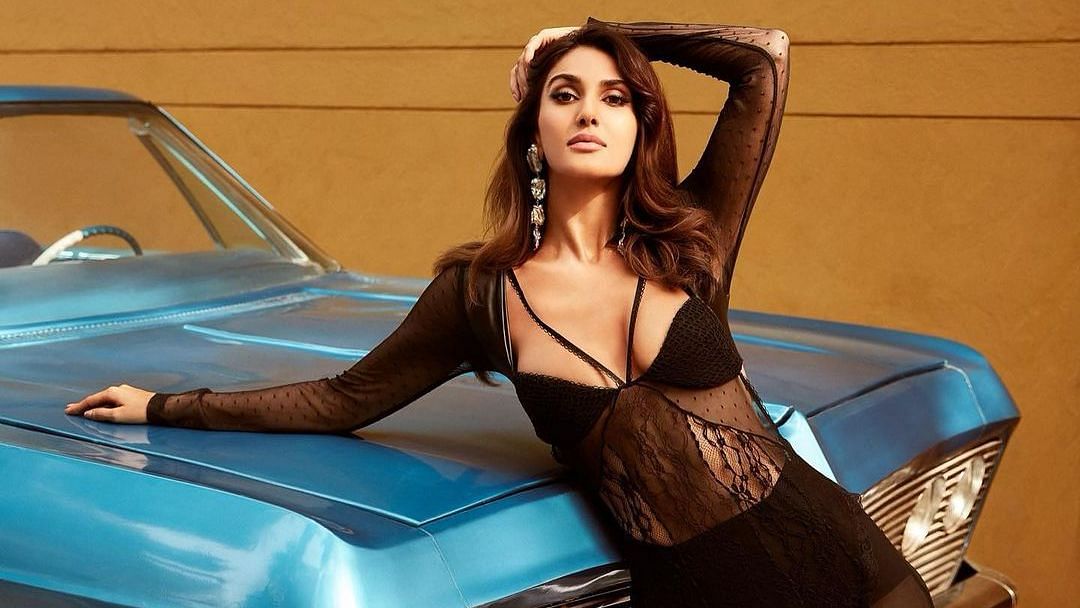