HomeWeekendDissent in the time of tyranny: The play 'Every Good Boy Deserves Favour' focuses on the price one pays for criticising the state

Dissent in the time of tyranny: The play 'Every Good Boy Deserves Favour' focuses on the price one pays for criticising the state

This play by Tom Stoppard, set in the 1970s’ Soviet Union, is being staged at the NCPA, Mumbai, this weekend

National Centre for Performing Arts’ latest production, Tom Stoppard’s 1977 play, Every Good Boy Deserves Favour, is being staged this weekend, November 4-6, on a grand scale. Set in the Soviet Union of the 1970s, Stoppard’s play, billed as ‘darkly-funny’, focuses on the price one pays for criticising the state and the terrors of living in an authoritarian state. Interestingly, the acclaimed playwright wrote the play because Oscar award-winning music composer Andre Previn asked him to. Thereafter, Previn composed music for the play.

Music (performed live on stage by Symphony Orchestra of India) is, thus, an integral part of this political satire in which a critic of the state, Alexander Ivanov, is thrown into a mental asylum and asked to explain away his dissidence as a form of mental disorder. In the asylum, he shares a cell with a genuinely-disturbed schizophrenic who imagines himself playing music in an orchestra. Curiously, both the inmates have the same name, raising questions that have no simple answers. Adding to the complexity is the 45-piece, live orchestra that works as a powerful metaphor for an all-encompassing system orchestrating our lives. It is a system that makes one Ivanov a protestor while driving another to insanity.

While Stoppard had the totalitarian regime of the Soviet Union in mind when he wrote the play, coincidentally, India had been through an almost two-year state of Emergency prior to 1977, when civil liberties had been suspended and restrictions of various kinds, including a strict press censorship, had been imposed in the country. Unfortunately, authoritarian governments are not just history. Whether under the garb of democracy, or otherwise, they continue to rear their head, every now and then, in different parts of the world. So, the questions raised by Stoppard about dissent, individual liberty and state domination in 1977 are relevant even today. 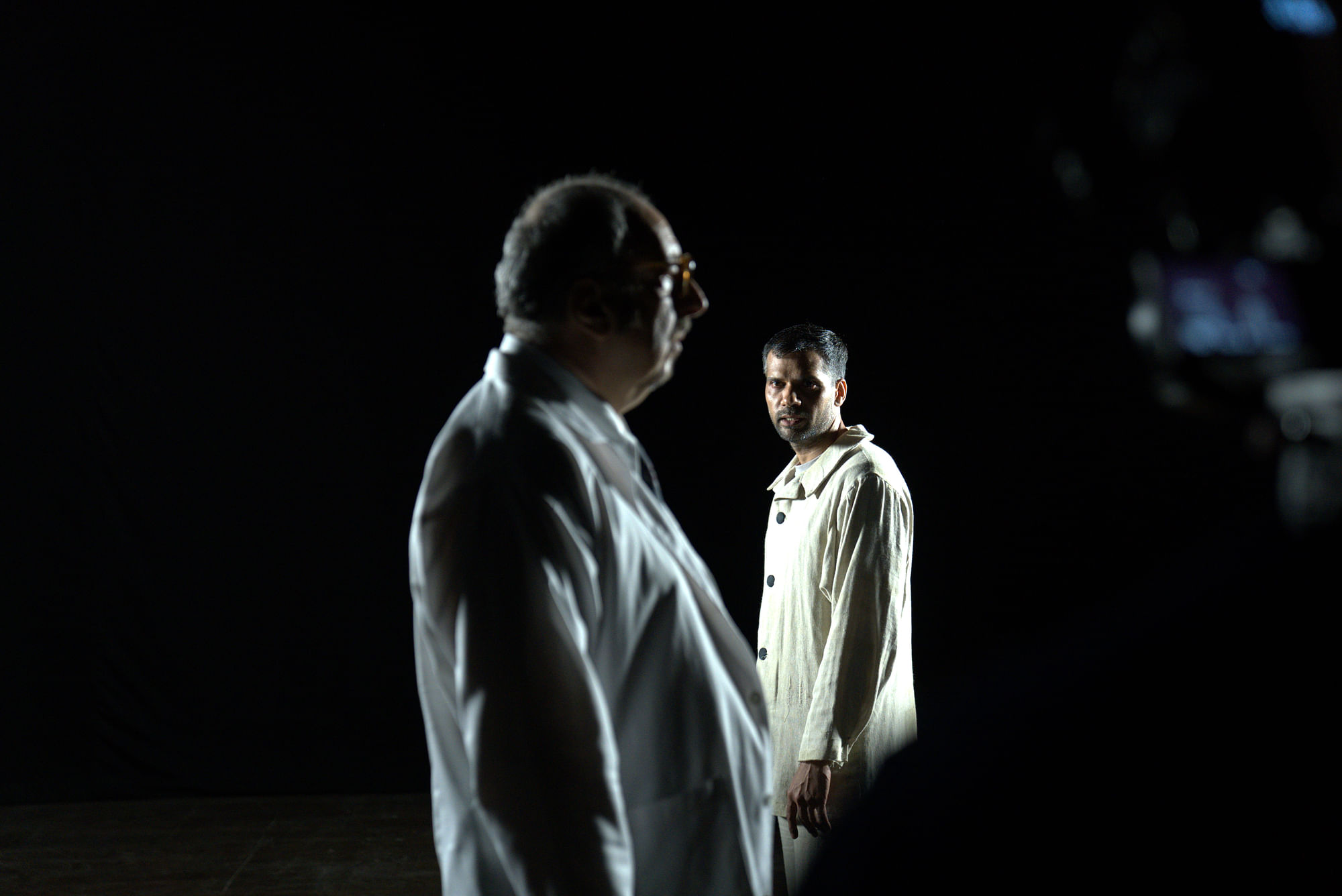 Who would know about oppressive regimes better than Stoppard? He was, himself, a victim of it. Born as Tomas Straussler in 1937, in Czechoslavakia, to Jewish parents, he was taken by his parents to Singapore, in 1939, to escape Hitler’s Nazi army. Later, his mother brought him and his brother to Darjeeling, to escape the Japanese invasion. He received his initial education in a boarding school here, where his name got abbreviated to Tom. After his father’s death in Japanese custody, when his mother married a British army officer, he was given his step-father’s surname, Stoppard, and the family moved to England. Fleeing from one country to another, changing names, his was a turbulent childhood that left a lasting impression. All of this influenced the stories he wrote and the characters he sketched. 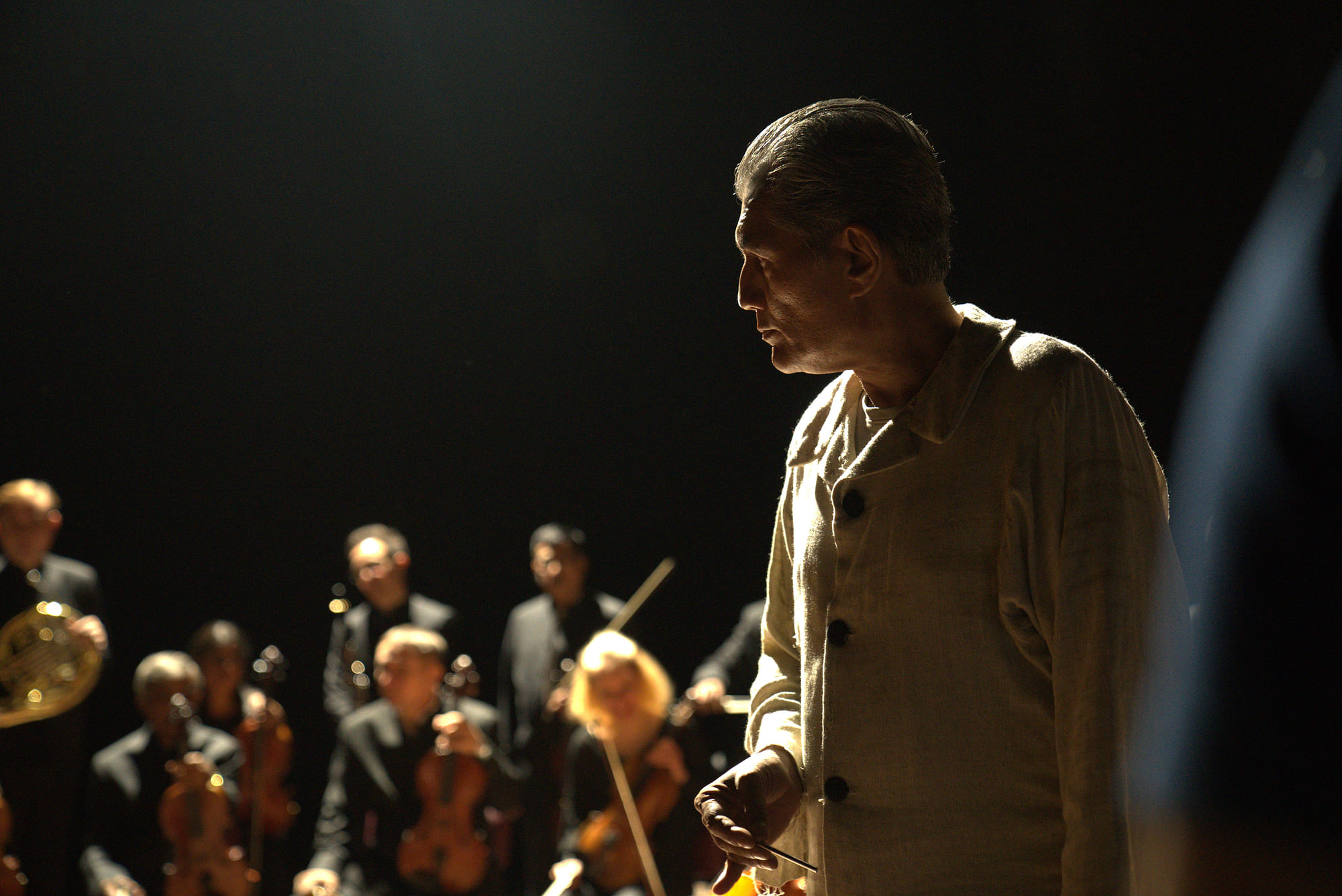 “The play is a brilliantly funny, relevant piece that combines spectacle with emotion and conflict. It is Orwellian in tone, it asks questions …that act as a warning.” 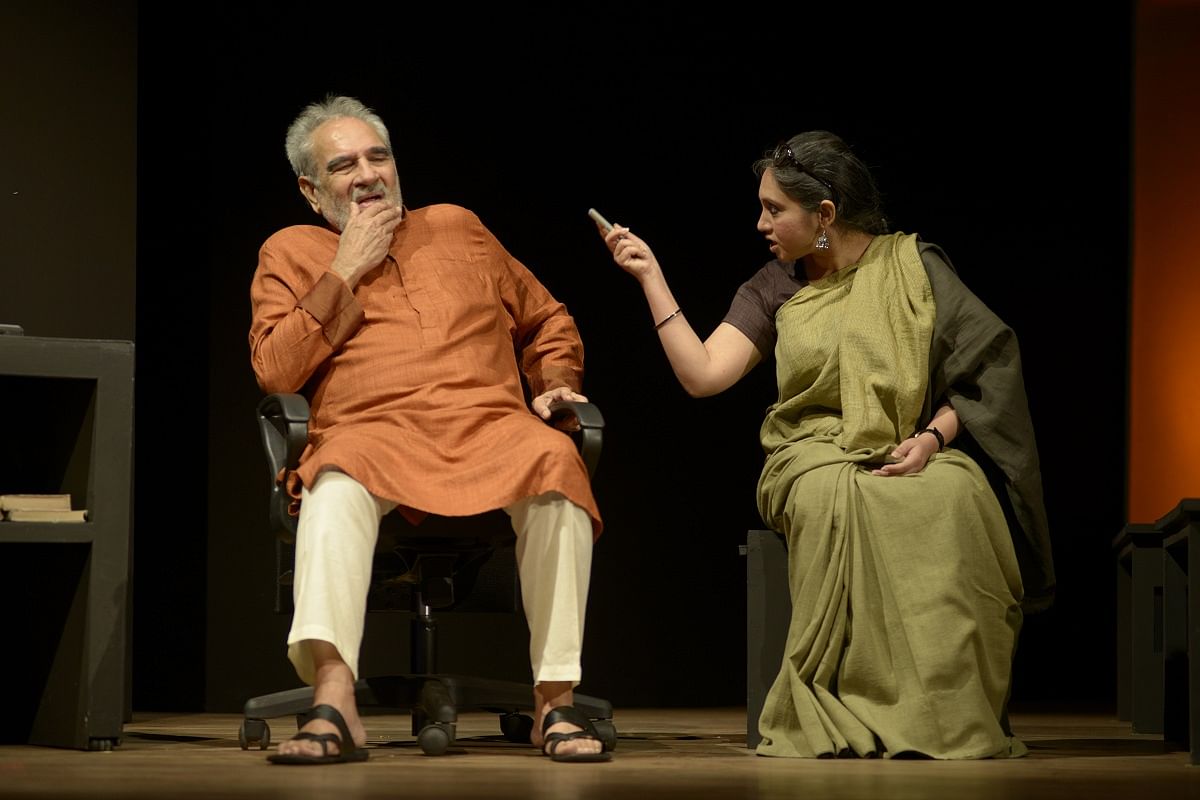