A silhouette appears on the screen — the contours of a lanky young man lifting a glass to his lips. His face wasn’t visible yet. The crowd loses its marbles. The young woman sitting beside me, barely in her 30s, howls as loudly as her voice allowed, almost making me deaf in the left ear. Eventually, as Amitabh Bachchan’s face emerges from the shadows, the audi erupts in applause. It’s virtually inconceivable that this wasn’t a small-town ‘cinema hall’ from the 80s, screening a Bachchan actioner. We were watching Hrishikesh Mukherjee’s Mili (1975) at a multiplex in Juhu, Mumbai. Multiplex audiences, especially in the upscale neighbourhoods of Mumbai, are known to be unbelievably stoic. But on this particular evening in October of 2022, all bets were off. The crowd was audibly reacting to every dialogue, singing along with every popular number. At the end of the show, instinctively, everyone was on their feet, clapping till their palms were sore. Some eyes were moist, and there were audible sniffs. To their astonishment, some audience members realise that ‘Mili’ had been in their midst, watching the film with them. As Jaya Bachchan née Bhaduri walked down the aisle to thundering applause, she seemed a little overwhelmed too.

Renowned film historian, author and known Bachchan enthusiast, SMM Ausaja, had put together an exhibition with the rarest of photographs and memorabilia. Amongst the most fascinating Bachchan artefacts was the original Shahenshah costume, neatly encased in a glass cage. There was a life-size Deewaar cutout that was reminiscent of posters of yore. Giggling young men and gushing women queued up to take a selfie with the Amitabh Bachchan stand-in. 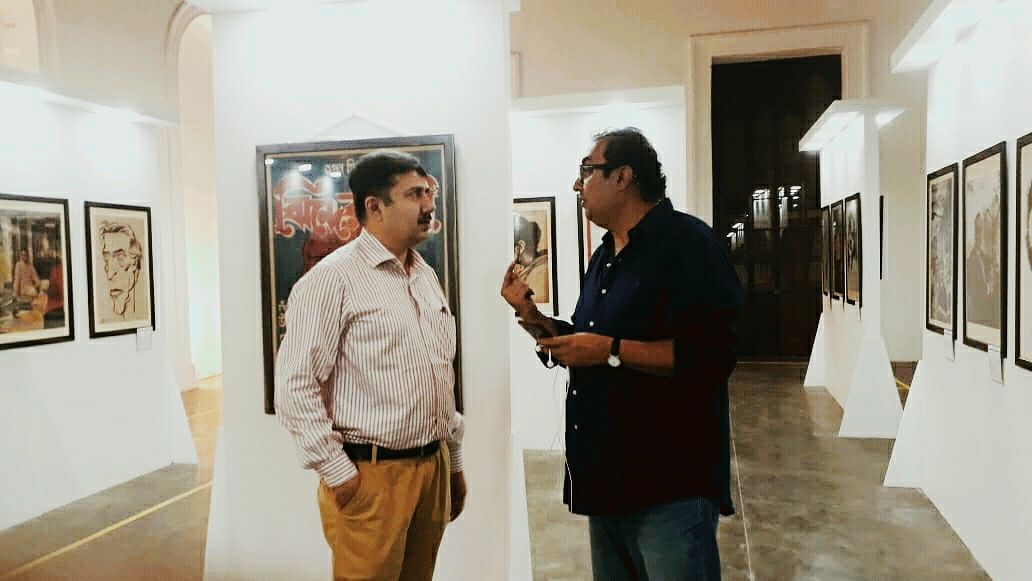 Entitled Bachchan: Back to the Beginning, it was a film festival with 11 of Bachchan’s most iconic films being screened at PVR cinemas across the country between October 8 to 11. It wasn’t promoted in a big way, but over those four days, social media was flooded with footage of viewers going berserk at some of the screenings.

Dungarpur says, “At Film Heritage Foundation, we strongly believe that watching films in the cinema on the big screen and the shared audience experience is integral to the art and culture of film…When I realised that Amitabh Bachchan is turning 80 this year, I asked myself what the foundation could do to mark this milestone. His 80th birthday seemed a perfect occasion not just to celebrate an icon, but also to demonstrate that his films, like the superstar himself, are ageless and can get people back into the cinemas.” 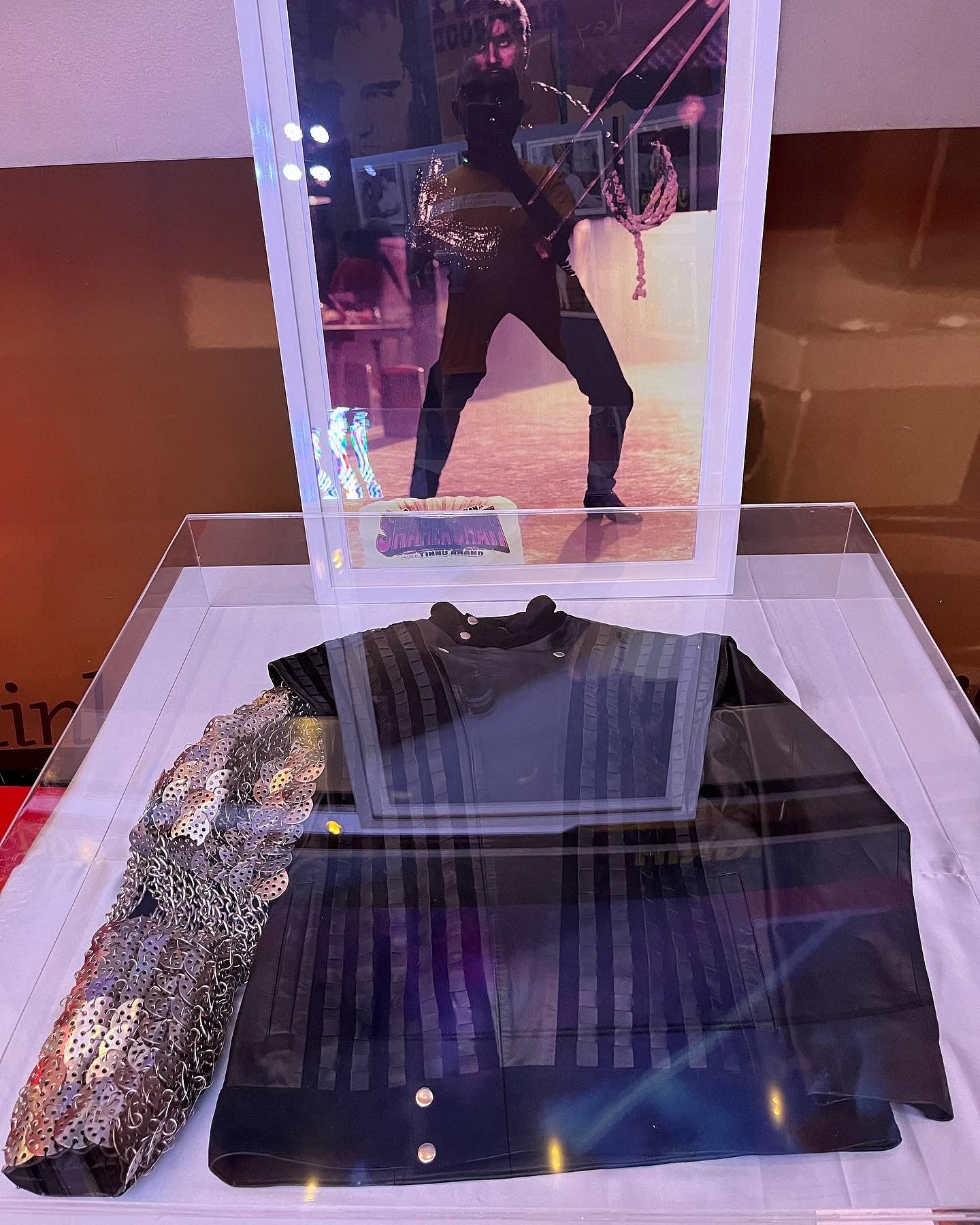 Ausaja adds, “Somebody had to do something. It (Bachchan turning 80) was a milestone and we realised nobody was doing anything, which is a shame. He must have endorsed at least 200 brands — not a single one of them came forward to celebrate his 80th. That is the level of cultural bankruptcy… I have done exhibitions before, on his 70th and 75th birthdays. As the screenings planned by Dungarpur were happening at PVR, we thought PVR Juhu would be an apt venue as a many would come to see the films, and could see this. It was out of love for the man who has entertained us for years and given us so much joy. This is the least a person can do for him.”

But it wasn’t all smooth sailing. Getting the rights was an uphill task. When Dungarpur ran the idea by the PVR team, they were open to it but also sceptical about there being an audience. Where the latest Bollywood outings were floundering, who would watch these old films that were already available on digital platforms? But eventually, they agreed and decided to screen the films over four days in 18 cities and 25 cinemas, cutting across metros and small towns. But no one had anticipated the craze that it generated. People from all over the country called asking for tickets to the festival. There were enquiries from Canada, USA, Australia, Netherlands, Belgium and the Middle East asking if FHF could bring the festival to these countries. 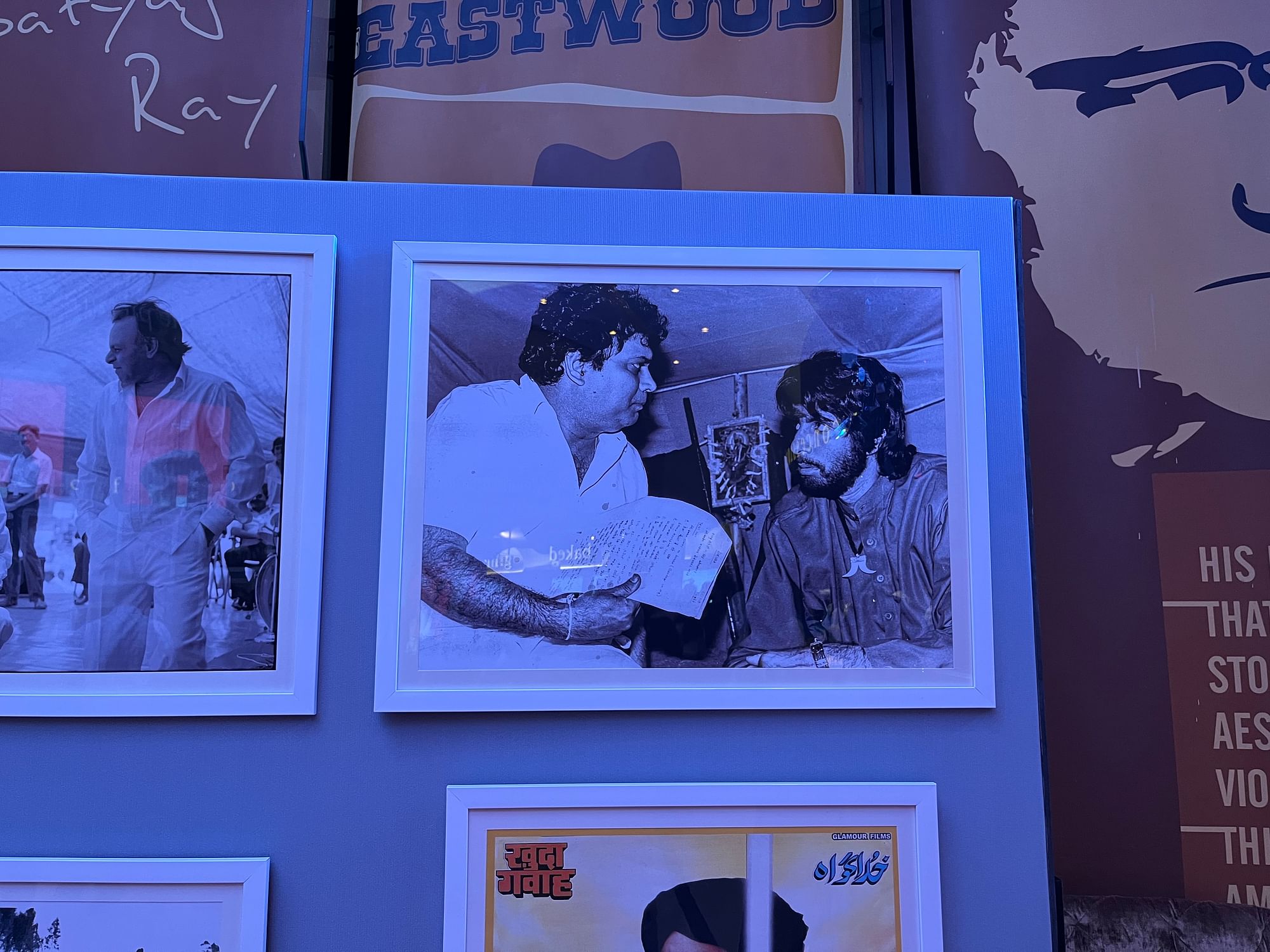 “We knew that if there was any actor whose films were still relevant and could strike a chord with audiences even almost 50 years later and bring them back to the cinemas, it was Amitabh Bachchan,” reminisces Dungarpur. 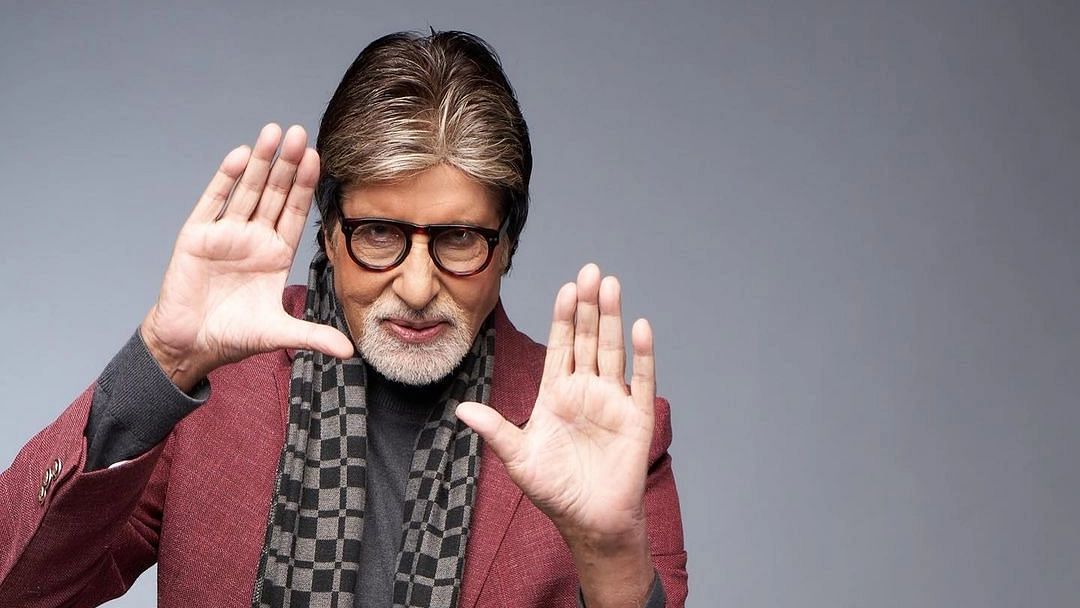