The Millennial Pilgrim: Here's why we need safe spaces to discuss the undiscussable

Intellectual articulation of our deepest convictions and gut instinct is as essential as eating nutritious food. Not being able to do so has an adverse impact on our overall quality of life
Somi Das 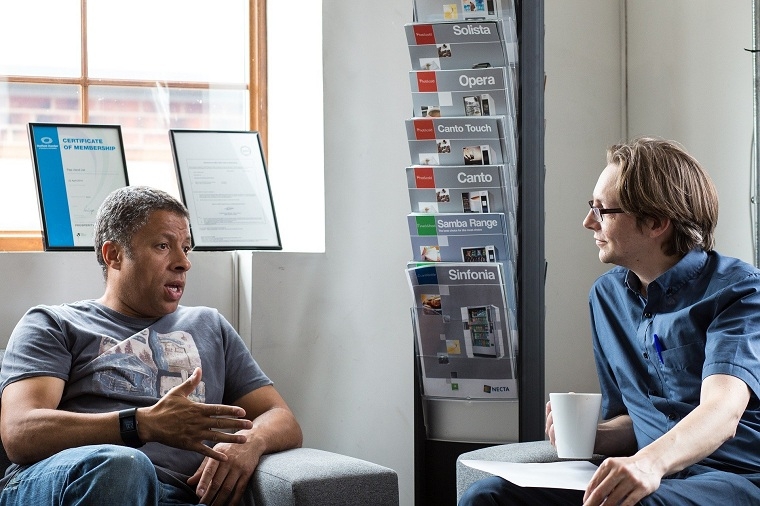 Radical and controversial ideas exist at the edge of truth. If you are not ready to engage and argue with the seemingly "undiscussable" thoughts and ideas of people, soon those ideas will turn into an ideology. Hate emanates from absolutely valid but controversial ideas not finding the space to wrestle and refine and evolve itself.

I see a tendency in people to red flag any conversation around so-called sensitive issues right at the beginning. We have a set-in-stone way of looking at things.

No matter who the individual is, you hear the exact expression and vocabulary. It is almost as if we have outsourced thinking and willingly give away our power to formulate our own perspective on hot-button issues of our time. 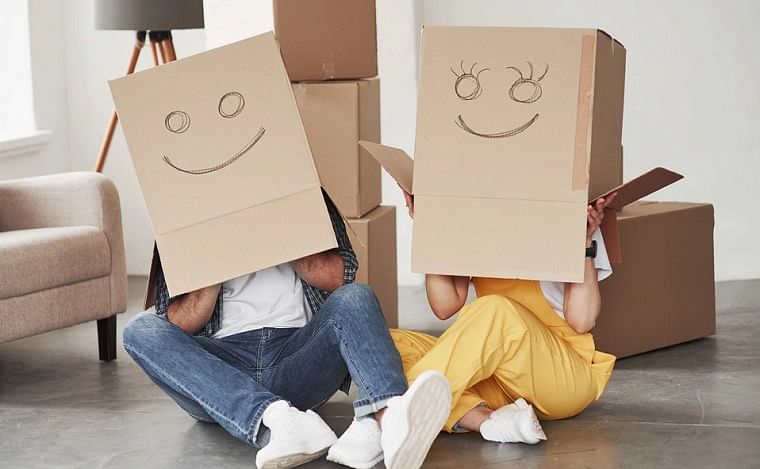 Truth is lurking somewhere on the fringes. We have to risk going there. We have to wade through the puddle of prejudices, biases to reach the truth. We have to wrestle with those malnourished, half-baked ideas that were considered too controversial for their time to stop them from possessing people of weak will and wounded egos and bringing upon us the army of the dead.

Every idea has to be tested out, debated and discussed in its entirety. The basic assumption being that every idea has an inherent merit and deserves a fair hearing in the court of public opinion. Yet, the vanguards of the intellectual realm handpick ideas that deserve a seat on the table and demand conformity, closing the door on radical thinkers.

Nothing is untouchable for every idea contained in their collective wisdom, however faint it might seem to begin with. It also contains the vestiges of our evolutionary history that we cannot negate with our so-called moral compass.

We have forgotten to be playful in our conversations. We are so militant in our language and convictions that we are incapable of playing in the realm of hypothetical scenarios any longer. Mankind somewhat has the leisure to actually spend time on thinking. Still, we resort to such intellectual laziness. We use hackneyed terms borrowed from TV debates to articulate our point. Where is the mental agility and the lightness of touch when we are having conversations? Why are conversations happening with doomsday at its backdrop? What form will these stifled ideas and muffled voices take? These questions trouble me as I lose courage to “expose” myself to others. Who knows, just like the state might deem any random deed as seditious, which of our propositions will be termed as bigotry, which of our questions and hypotheses will be held against us to isolate us intellectually.

And, how do we know what are the merits of our hypothesis if we never get the level playing ground to test it out?

Intellectual articulation of our deepest convictions and gut instinct is as essential as eating nutritious food. Not being able to do so has an adverse impact on our overall quality of life. We live as truncated versions of ourselves. And that is why it is important to let people speak their mind. Initially, there might be filth, but with loving acceptance and mentoring, every rudimentary thought and fragment of ideas can be nourished and nurtured to become well-rounded arguments to define one's essential philosophy of life.

I do this exercise often with my juniors. As a team leader I have worked with many juniors both from the right and the left end of the political spectrum. I let them play out their worst arguments and slowly refine it to something more logical where they are able to see another person's perspective. Any argument is worth arguing for badly, for only then can we refine it.