Ahead of the National Voters’ Day (January 25), FPJ talks to few individuals to understand what they feel about voting

This political party is not doing well, or that political leader is not good. We hear such remarks often during a commute or in any public place. It has become a common ritual to talk bitterly about any candidate or elected leader. However, very little attention has been paid to ‘What the People Can Do’ to deepen democratic foundations and bring about systemic change. Just as the elected leader has to fulfill the objectives of the voters, the people of the country also contribute by choosing the most suitable person for their representation. But the real question is: Do we vote?

Today’s generation is interested in knowing what’s going on around them, but do they want to vote or not? Nowadays, we hear a lot about a very interesting human species: Generation Z, or the Zoomers. FPJ asked a few Gen Zs if they had ever voted ahead of National Voters’ Day. If so, why do they vote? If not, how do they feel about voting? 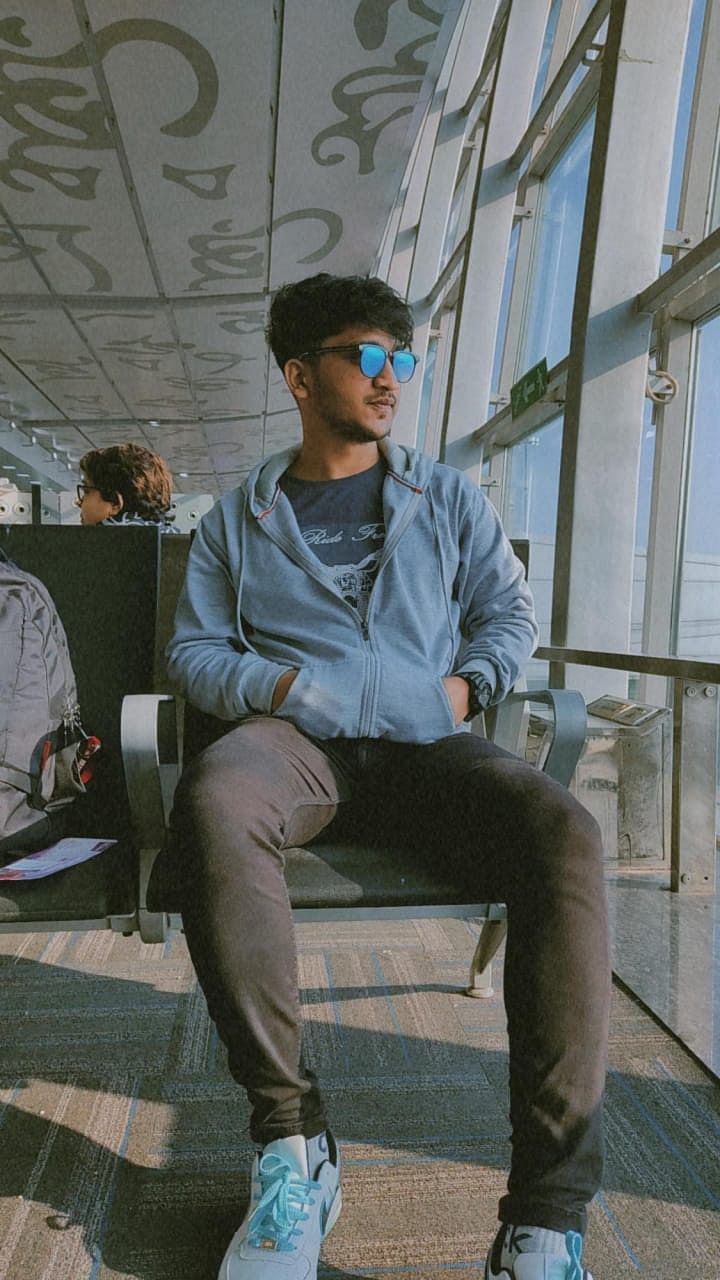 Yes, I have voted. I always go with my parents to vote. Nowadays, many youth doesn’t believe in the voting process, and for them, I would like to say that you should just go and vote as per your personal opinion. Don’t think your vote will not be counted at that point. Your vote matters the most. Your vote can change the game of the election. I haven’t voted until now. I registered myself for the voter ID two years ago but haven’t checked it till now. I thought I’ll check later when the time comes. I know that our generation nowadays is busy with other stuff, and barely looks after these things. I know that every vote counts and every vote have its value. However, I never felt the need to vote. Earlier, I used to think that there was a need to vote and that we should vote. With time, I understood the importance of it, and now whenever I read some news or watch the news on television, I think that I should also vote. This time I will go for voting. 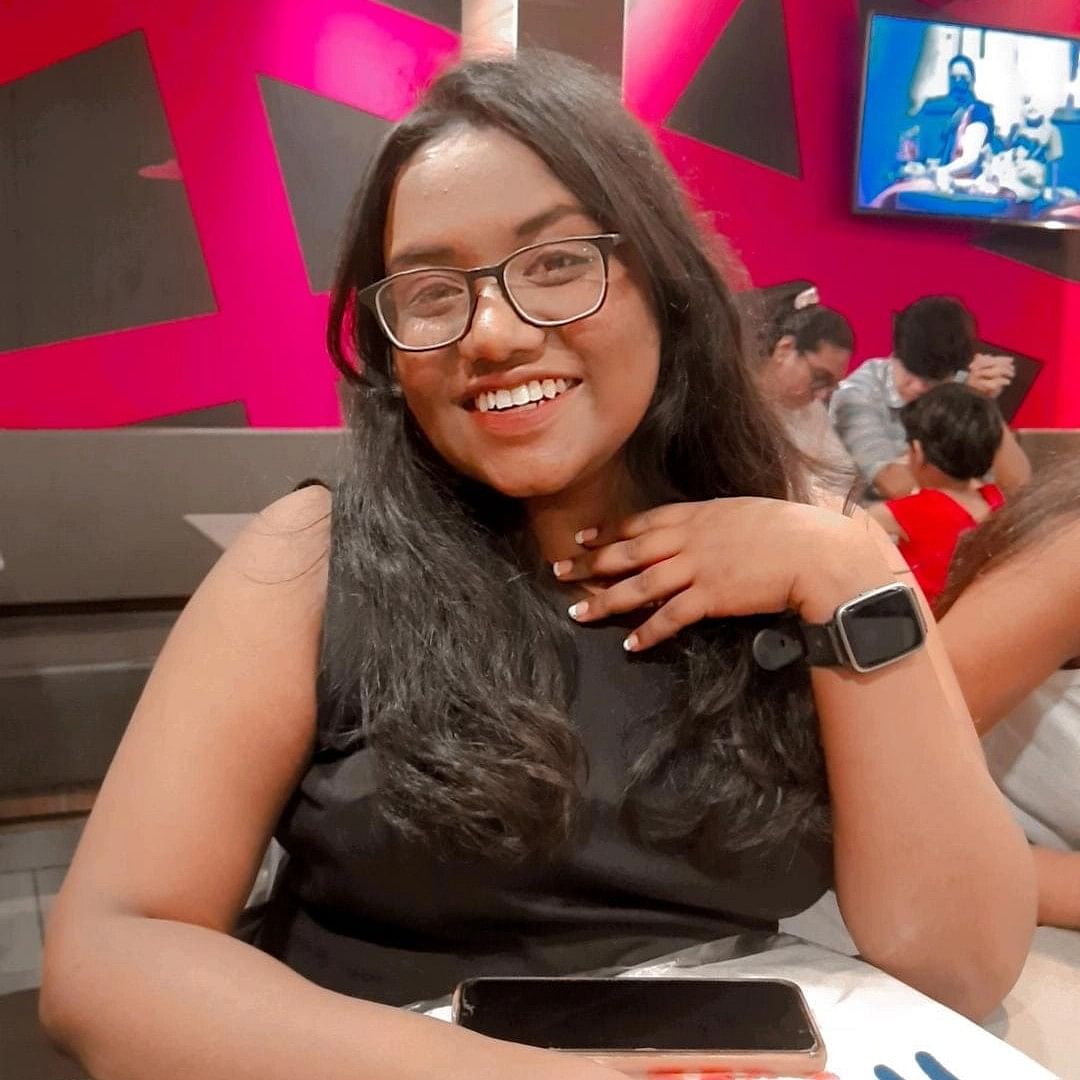 No, I haven’t voted. I think that there is no use in voting because no government can bring changes they just keep saying in elections that they will do this and that, but when they get power, they do nothing for the common man. According to me, the government only tries to make the rich richer and the poor poorer, so voting makes no difference. But at the end I'll still trust the process and hope one day Government do such thing what they say while election. 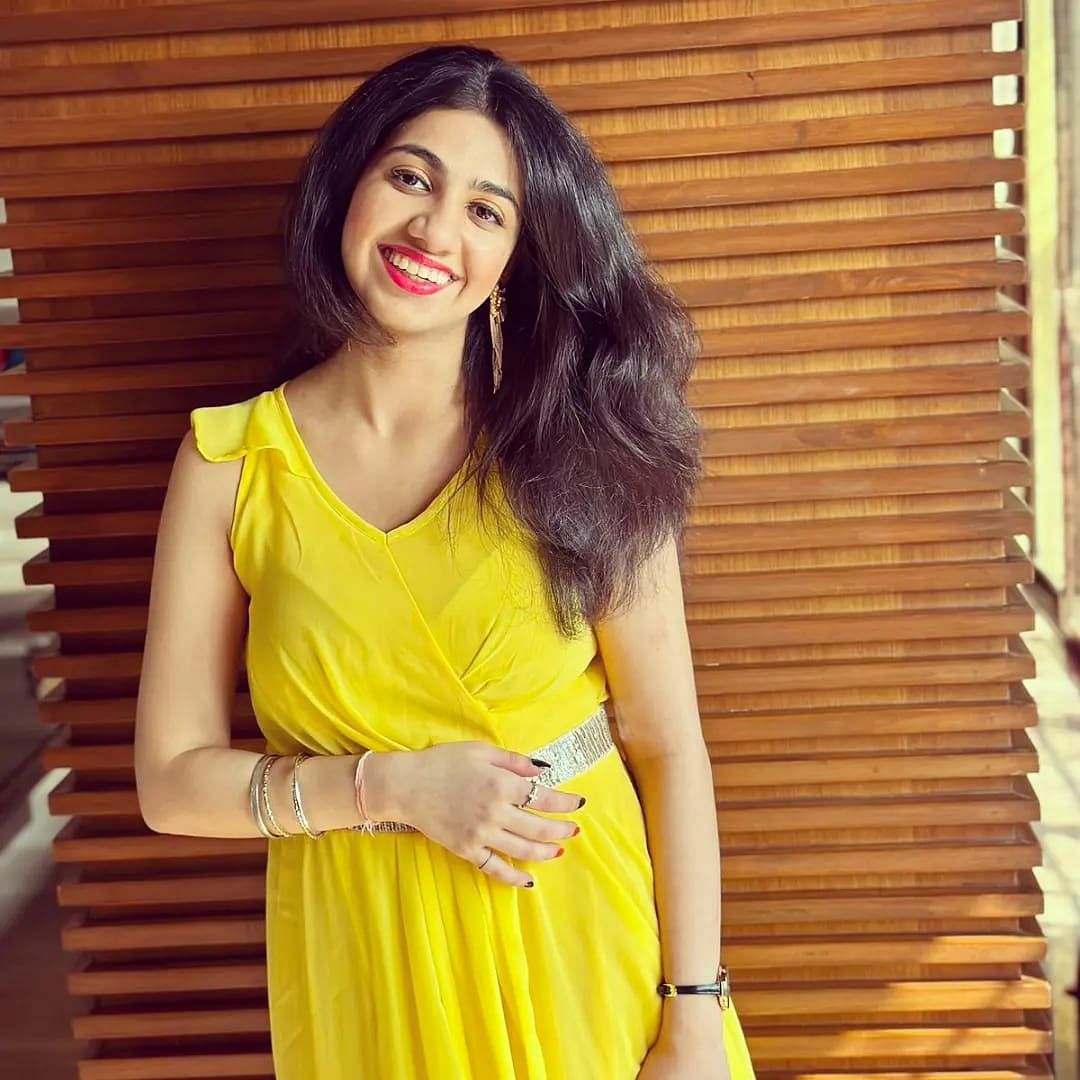 Yes, I started voting at the age of 20. I feel it is valuable and makes a difference since every individual’s vote does matter. My parents inculcated this habit of voting in me. Despite my lack of political knowledge, I try to read the news and analyse political party decisions. After careful consideration, I decide whether or not to vote for them. However, according to me, every person’s judging criteria are different, and I am okay with my judging criteria. Yes, I have voted. I still remember the first time I went to vote, and I was asking my parents whom to vote for. I went with my parents’ suggestion. Later, I realised that it was my fundamental right to vote. I can vote according to my opinion. Slowly, politics gained my interest, and now I vote after analysing the political party decisions. I think everyone will know the importance of voting when they start taking a little interest in current affairs.

Read Also
From Arjun Bijlani to Srishti Garg: These individuals share what makes them feel good 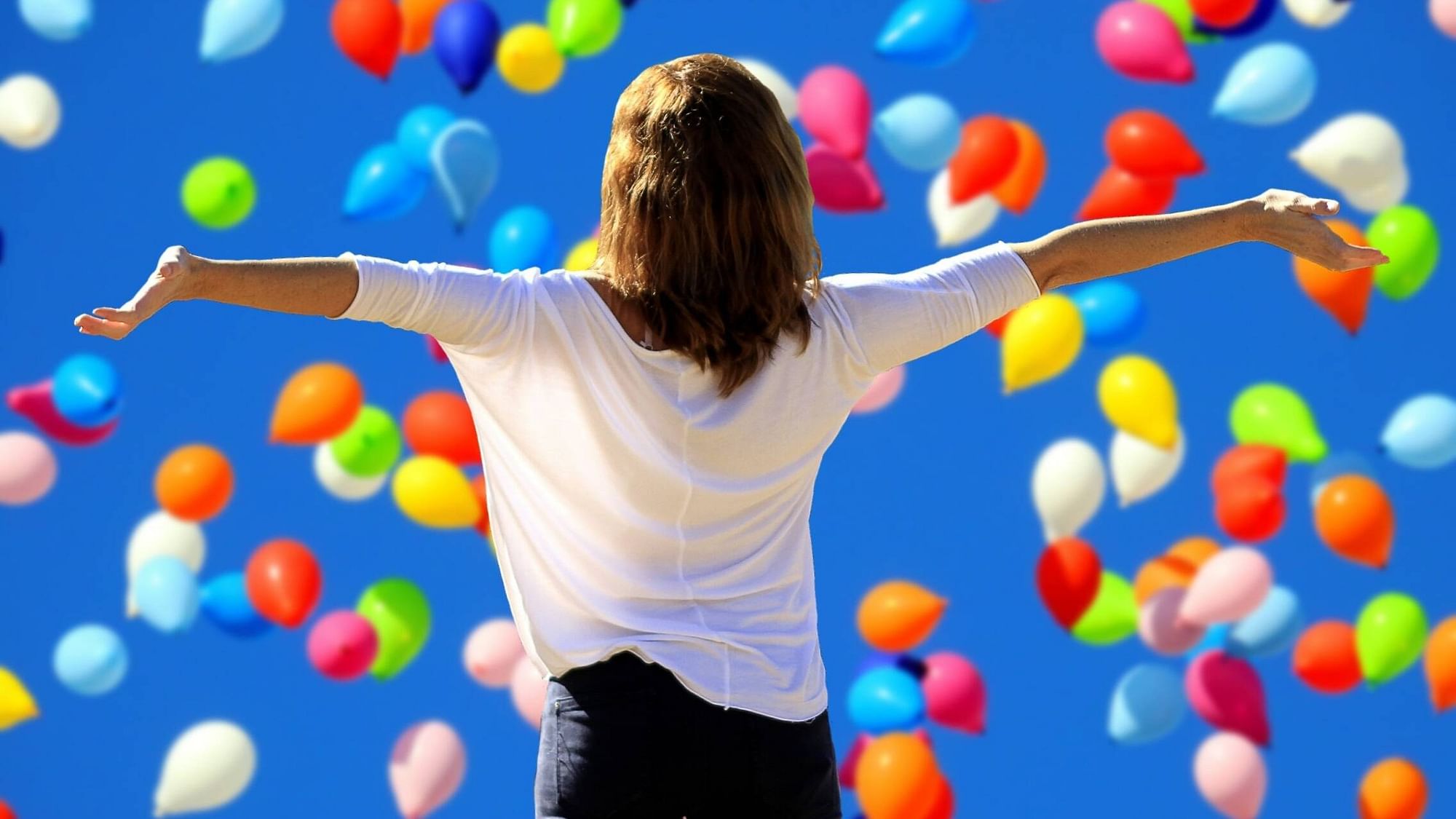