Ahead of India's 75th Independence Day, several Goans got together to release their version of our National Anthem. FPJ speaks to a few of them for their take on the video

When the day of India’s independence dawned, the then Portuguese colony of Goa hoisted our tricolour in the presence of the Indian government’s Consul to the state, Mirza R A Baig, amidst strains of Vande Mataram and Jana Gana Mana. While Goa may be an integral part of India today, the two have shared a chequered relationship due to the Portuguese occupation and the delayed integration with the country in December 1961. Post independence of India, a few pockets in the Konkan region of Maharashtra called ‘Portuguese India’, were still not liberated. This included Goa, Daman, Silvassa, Diu and Anjediva on India’s west coast. India claimed these by military might, under the codename Operation Vijay involving land, air, and sea strikes to end a 451-year rule. India referred to this action as the ‘Liberation of Goa’, while for Portugal it was the ‘Invasion of Goa’.

In about 15 days, they did the entire preproduction work and covered 40 prominent personalities. Since it’s difficult to assemble them the team meet them at locations in Goa except for the few who resided in Mumbai and Bengaluru — finished the post-production work and completed the entire dream project. Nayak is grateful to his DoP and Editor Darshan Lolienkar for the splendid job he has done. The video is a montage of an array of famous Goan personalities singing our National Anthem against a backdrop of Goan monuments. Here's what some of the dignitaries associated with the video had to say: 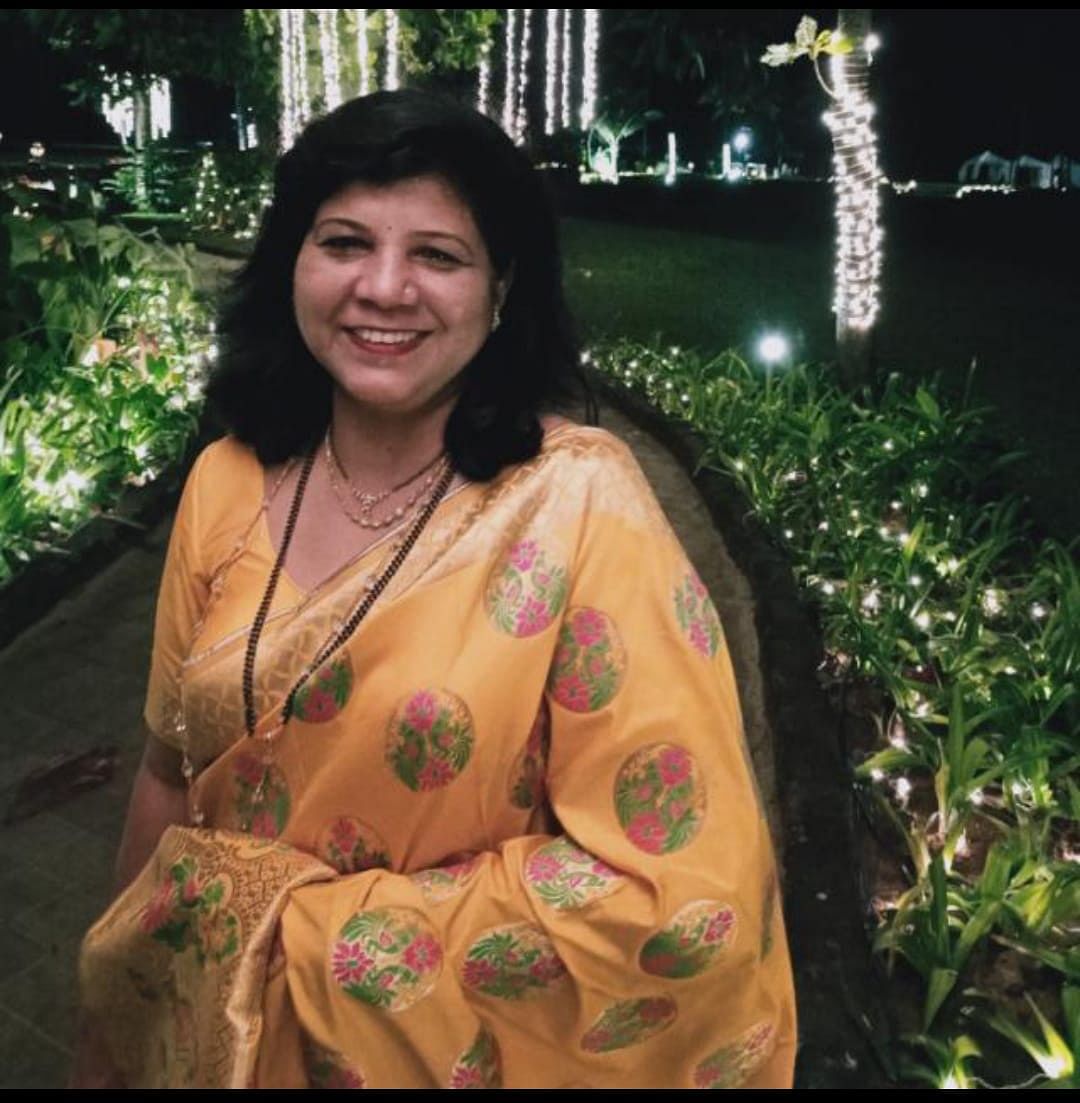 "There are so many artists but I am elated that they chose me to represent Goa and I feel blessed. Heartiest congratulations to the team on this valiant effort at this short notice." 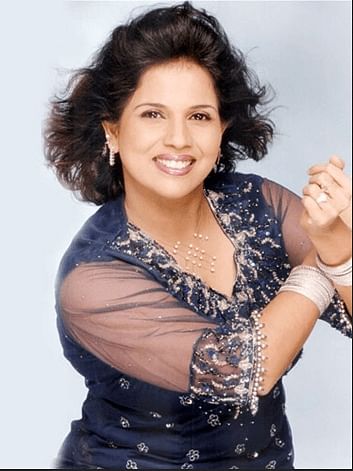 "Wish we had more time... we could have included a wider selection of dignitaries, thus representing Goa even better through people who have made both Goa and India proud beyond its shores, after many struggles. We must make other kinds of songs with messages as well to inspire people." 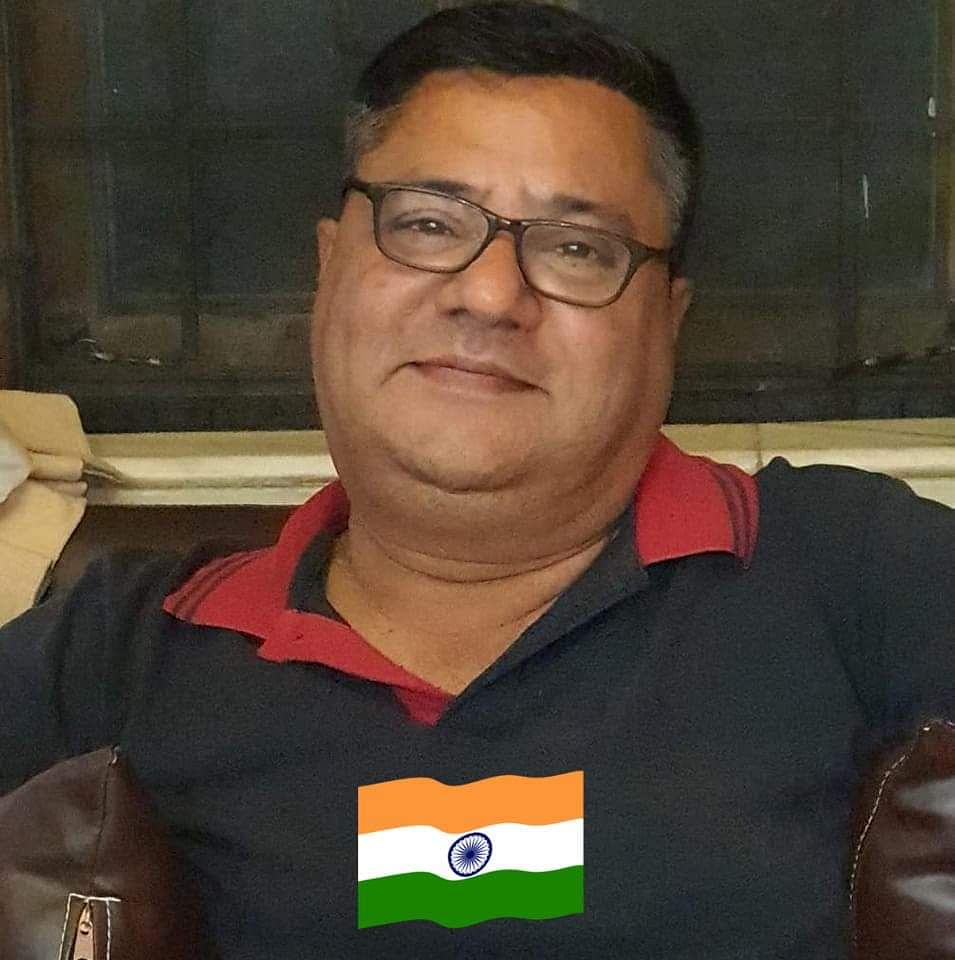 "I woke from a dream with the whisper of our National Anthem in my ears and the entire plan was in my head. The DoP and the crew made it a reality despite all the challenges. We worked continuously for six days and nights to finish the editing since we had decided on August 12 as the release date at the hands of our Cheif Minister, Dr Pramod Sawant.

Many have made Goa proud. It was impossible to cover anymore in just 95 seconds. Varsha Usgaonkar was about to leave for the US so I requested her to send me a byte from Mumbai and she promptly obliged." "What is better than the combination of the Tiranga and the National Anthem in front of Goa’s glorious monuments to inspire people, especially at such a momentous occasion? Hats off to Dilip for dreaming such a dream, wanting 40 dignitaries and getting them all on the reel. We all felt the feeling of Indian pride when each one of us sang ‘Jana Gana Mana...’ onscreen." 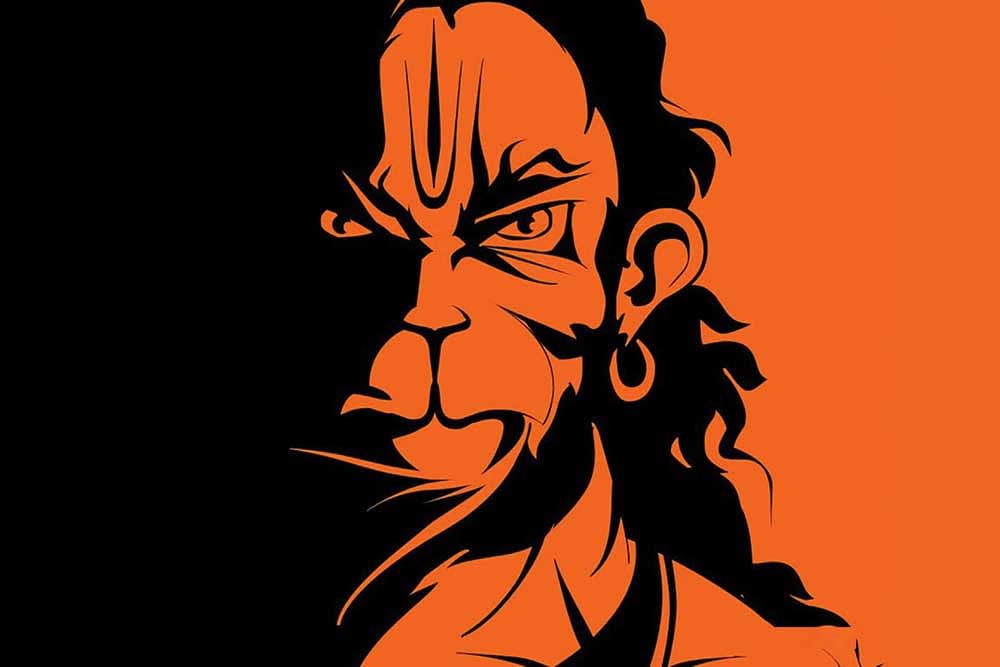