From Tadoba Tiger Reserve to Sunderbans: Six places to go tiger-spotting in India

Every year, July 29 is celebrated as World Tiger Day. It is celebrated to spread awareness about the magnificent but endangered big cat. It was founded in 2010 by 13 tiger range countries, which formed Tx2, which is the global initiative to double the tiger population. These countries are India, Bangladesh, Bhutan, Cambodia, China, Indonesia, Laos, Malaysia, locally extinct in Cambodia, Laos and Vietnam. According to World Wildlife Fund (WWF), there are only 3,900 tigers in the wild world over.

In India, Project Tiger was launched in 1973 with a similar objective. India is home to over half of the world’s wild tigers – an estimated 2,226. From nine tiger reserves, we have gone up to 53 (as of May 2022). “The population is growing steadily. In Maharashtra, Vidarbha, Chandrapur, Yeotmal, Amravati and Nagpur have seen a steady rise in the numbers. However, the challenge is space to accommodate the growing number of tigers. Human encroachment has led the tigers to come out of the green cover in search of food and water. Efforts of the government alone aren't sufficient to protect the species.

Read Also
World Tiger Day: Madhya Pradesh committed to not only save tigers but also increase their numbers,... 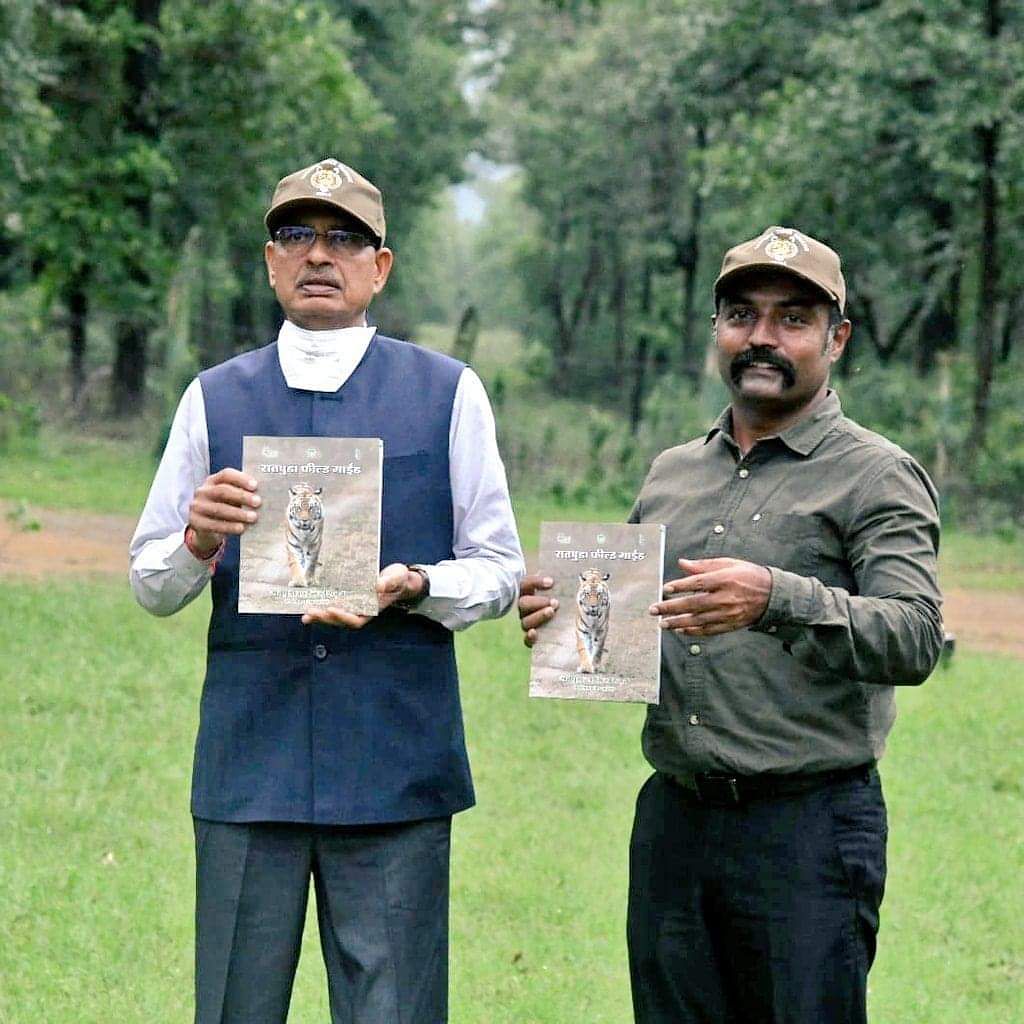 Creating safe habitats for tigers is a good idea, but they need to be backed by proper infrastructure and financial support. The forest department and urban planners need to join hands to come up with a solution to avoid man-animal conflict. The citizens too need to be sensitised about the problems associated with the species,” says Sanjay Deshpande, a wildlife photographer, environmentalist, and the owner of Sanjeevani Developers. He has carried out CSR activities for forest guards and guides in Tadoba, Kanha, and Pench forests.

While efforts are on to give the tiger population a boost, here are six places in India where you can spot the big cat.

Read Also
From Karnala Bird Sanctuary to The Gurdwaras of Nanded... Offbeat places to visit in Maharashtra 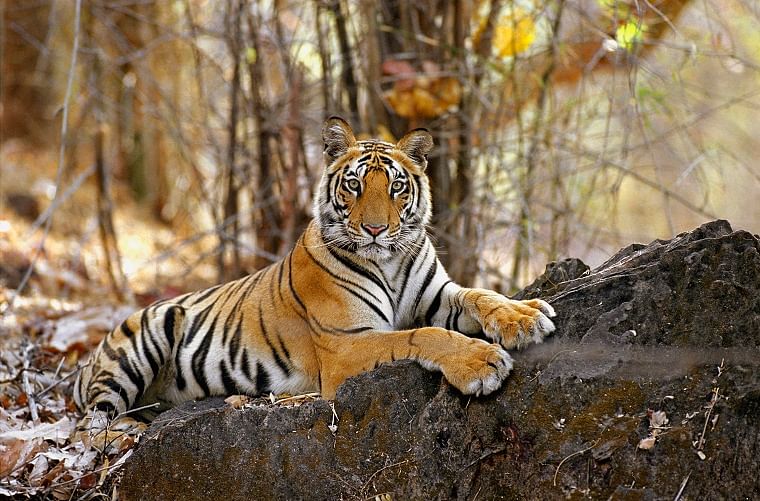 The Bandhavgarh National Park has the highest density of tigers in India. Situated in the Umaria district of Madhya Pradesh, the Bandhavgarh National Park is 197 km from Jabalpur (the closest major city). The national park is a wildlife sanctuary with large biodiversity: home to the royal Bengal tigers, several species of birds, butterflies and reptiles. The best time to visit is between the summer months of April and June.

One of India’s most popular National Parks, the Ranthambore National Park has several thousand tourists from across the globe visit it each year. The national park has three lakes, and tigresses are often seen in the Bakula area along with their cubs. The national park also includes the ruins of a fort where tigers and leopards are regularly spotted. To spot tigers, you can plan your visit during April and May.

Read Also
From Chess Boxing to Mobile Phone Throwing... unique championships from around the world 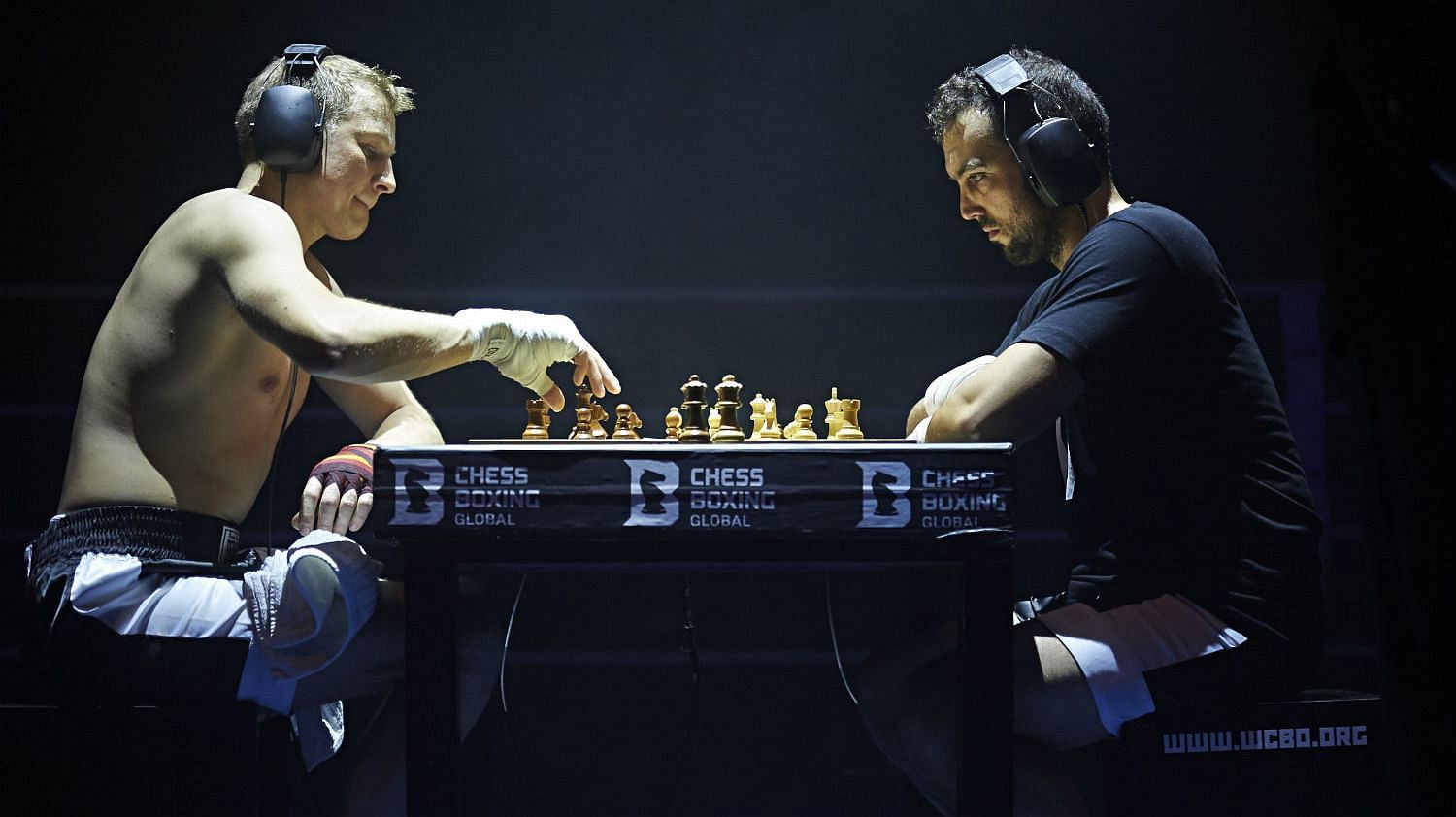 Home to the royal Bengal tiger and a UNESCO World Heritage Site, the Sunderban National Park is the ideal place to explore and spot tigers in India. It is one of the largest reserves for the Bengal tiger, along with several endangered species of aquatic mammals, reptiles and birds. Unlike traditional national parks, the Sunderban National Park is a dense mangrove forest, which means exploring the reserves on a boat. Best time to visit is between October to March.

Located on the border of Maharashtra and Madhya Pradesh, this National Park is straight out of Rudyard Kipling’s The Jungle Book. The premise of the legendary book, the Pench National Park also has a tiger reserve, which is spread across the two states of Maharashtra and Madhya Pradesh. It is home to more than 40 tigers and several species of mammals, reptiles etc. The cooler months between November to February are the best time to visit.

One of India’s oldest national parks, the Jim Corbett National Park is located in the foothills of the Himalayas. It is spread over 500 sq km and has a large number of tigers, elephants, leopards, jackals, sloths etc. While the best time to visit the park is between October to June, visiting the park during the months of March-June tends to increase the likelihood of spotting a tiger. 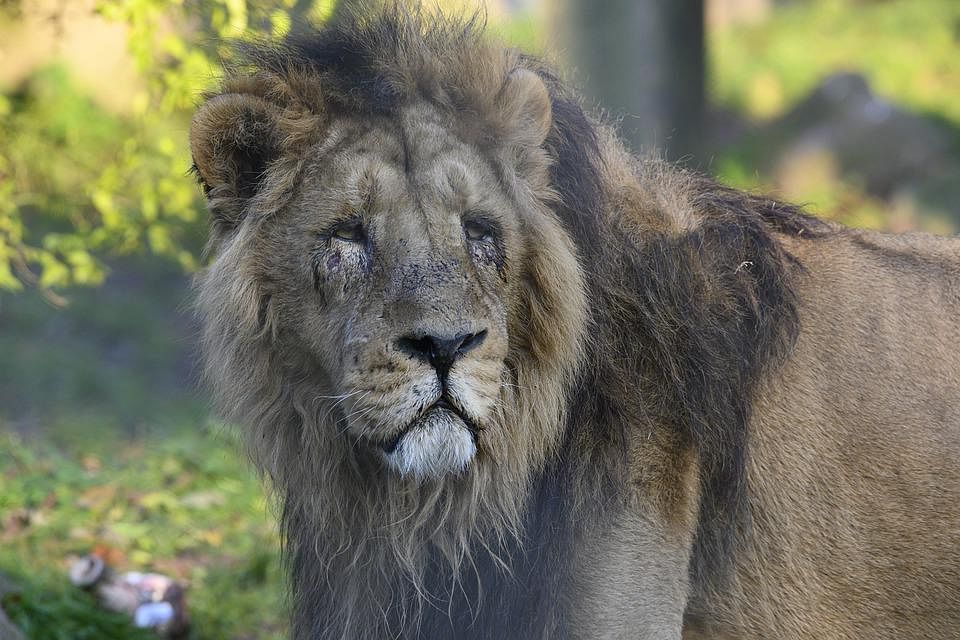