From Chess Boxing to Mobile Phone Throwing... unique championships from around the world

With the Cigar Smoking World Championship being held today in India, FPJ finds out about other such championships

Sports championships, like the Olympics or the World Championships, are one of the biggest events for sportsmen and fans/enthusiasts, where the best players of a sport compete for coveted titles. However, there are some unique, rather weird, championships that take place across the world every year and have several people participate in them. Take a look at some of these weird championships. Chess boxing is a hybrid sport that has gained popularity over the years for its unique combination of mental and physical strength. Players compete in alternating rounds of chess and boxing until one of the players either gets knocked out or checkmates. The sport started as a performance art put up by Dutch artist Iepe Rubingh, but eventually evolved into a full-fledged sport with detailed rules and regulations. The sport is popular in India as well, with a dedicated organisation governing it, the Chess Boxing Organisation of India. Every year, thousands of people gather in Savonlinna, Finland to participate in the Throw Mobile Phone Championship. The person throwing a mobile at the highest level is declared the winner. The phones are donated for the championship and then recycled. The competition also aims to raise awareness about recycling electronic waste like the mobile phones. The first competition was held in Finland in the year 2000 and has become a popular event across Europe, with similar championships being held in the UK, Norway and Switzerland. When you think of a 3100-mile marathon, the first thing that might come to your mind is Forrest Gump running across states with beautiful scenery and lush landscapes. But this 3100-mile race is like nothing you can imagine. It tests your physical and mental resilience, with your willpower being put to the ultimate test. Runners have to complete 3100 miles by lapping a 0.5488-mile concrete block in Queens, New York City. Runners start at 6 am every day and begin running the block until midnight, doing this for more than 60 days to complete 3100 miles. Conceived by spiritual leader Sri Chinmoy, this marathon is meant to take participants on a journey of self-transcendence. This year’s marathon is scheduled to begin on September 5 and go on till October. Imagine a race, but without cars, bikes or any vehicles, but your bed! This is not a figment of your imagination but reality, in the town of Knaresborough, England. What started as a fund-raising event in 1966, turned into an annual event with hundreds of participating teams. Each team consists of five people, with one person sitting on the bed and the four carrying the bed across different terrains. The team that overcomes all the hurdles in the shortest period is declared the winner. Apart from the race itself, the team who decorates their bed the best is given the Best Decorated Bed award.

We have seen arm-wrestling competitions, maybe even thumb fights between kids but have you heard of toe-wrestling? There is an annual championship which is held in Northern England for those who believe they can become a toe-wrestling champion. Opponents must sit in a dedicated area, all set with a mat and small space for “toe-wrestling”, and keep their non-competing foot in the air. Gurning Championship is a rural English tradition where contestants frame their faces with a horse collar and gurn. However, it’s much more than just “ugly” faces. The contestants quite literally twist their face muscles to make unusual faces. Many dedicated participants surgically remove their teeth to gurn better. It’s mandatory that the participants put their head through a horse collar, which is known as gurning through a braffin’.

Read Also
International Museum Day: Museums in India you ought to visit 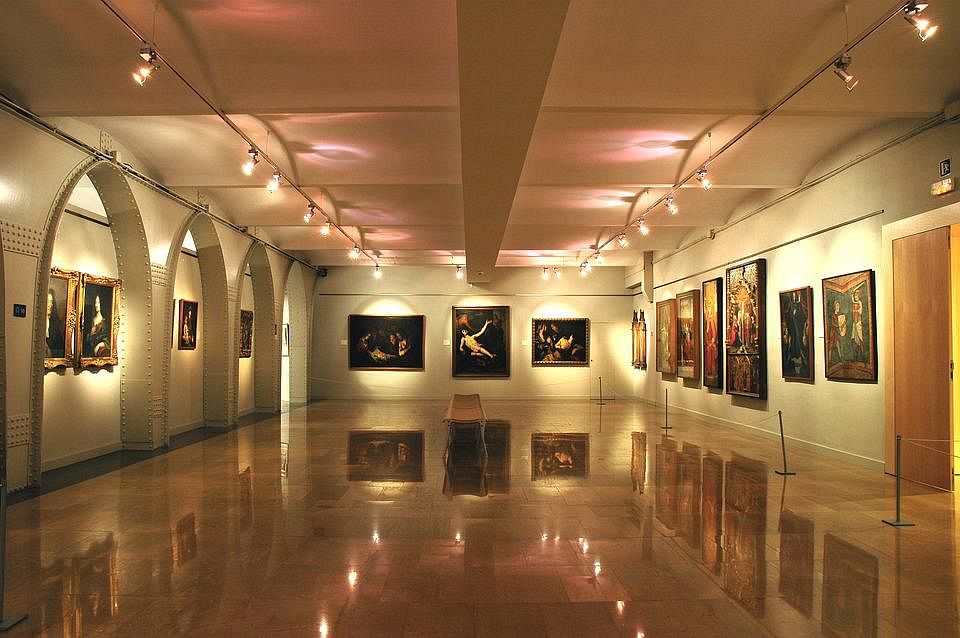 HomeWeekendFrom Chess Boxing to Mobile Phone Throwing... unique championships from around the world