International Museum Day: Museums in India you ought to visit

Every year, May 18 is celebrated as International Museum Day to honour the culture, social and political changes of a country. On the occasion, let’s celebrate unique museums of India

The concept of a museum is to collect, preserve and exhibit artefacts that embody the remnants of our past. In the context of the 21st century, museums may seem irrelevant, but they play a significant role in the rapidly digitising world.

They give a glimpse into our shared pasts and of milestones we have achieved. Museums are mirrors, a spectacle and a reservoir of our evolution into the society we are today.

B.E.S.T Museum, Mumbai: If the local trains are the heart of Mumbai, the red BEST buses are its lungs! They ply from one end of the city to the other helping Mumbaikars reach their desired destinations. The B.E.S.T Museum in Wadala, Mumbai is a homage to the city’s transport system. Here you can learn everything about the city’s bus system, its origin and evolution. You can also find old bus tickets, black and white photographs of the vintage buses and even a collection of the badges and uniforms of bus conductors. 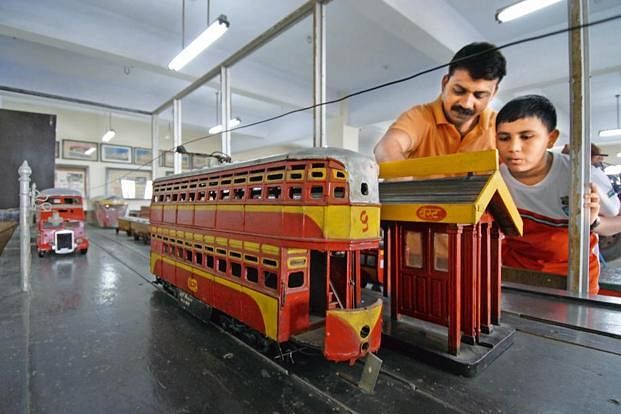 RBI Monetary Museum, Mumbai: India has been using the currency for several centuries. It was one of the earliest issuers of coinage. Excavations show that coins existed even during the Mohenjo Daro days. Money has evolved from metal coins to paper currency. The RBI Monetary Museum in Mumbai aims to provide an insight into the history, evolution and significance of money over the years. Partition Museum, Amritsar: The museum stands as a monument of our tainted past. The museum houses artefacts, stories, images and documents belonging to the refugees who fled their homes in Pakistan during the partition. It is the first partition museum in the world and was inaugurated on the 70th anniversary of India’s independence in 2017. Along with physical objects, the museum has several galleries within the building that play more than 100 recallings of those fateful days by survivors. Museum of Christian Art, Goa: Located on the scenic Holy Hill in old Goa, the museum brings together two distinct cultures in a wonderful blend of art. The artefacts are a tasteful mix of Indian and European cultures, and depict the confluence of Indo-Portuguese art. The museum underwent an upgradation through 2017-2020. The reopening has been postponed due to Covid, but art enthusiasts can still take virtual tours through their website. All About Alcohol, Goa: When you think about whiskey, you instantly think of Scotland. And, when you think about feni, the first thing that comes to mind is Goa. However, there are no records available about the evolution of varied alcoholic drinks, especially Feni. All About Alcohol is India’s first alcohol museum. Located in the Candolim village of North Goa, the museum boasts of several artefacts and the rich history of Feni. It also displays information about other alcohols. Huge glass vats in which the alcohol was stored a few centuries ago also find a place here. All About Alcohol, Goa | FPJ photo

Museo Camera, Gurugram: The Museo Camera is a museum of cameras and photographs through the century and includes equipment from all over the world. The museum originates from the personal collection of renowned Indian photographer and visual historian, Aditya Arya, who began collecting cameras in the 1970s. Located in a 15000 square feet space, the collection of cameras and rare photographs is the largest assemblage of vintage camera equipment in India. National Rail Museum, Delhi: The National Rail Museum is a representation of more than 160 years of the country’s Railway system sprawling over 11 acres of land in the capital city, Delhi. The museum has a unique layout — it's built like a railway yard. Life-size exhibits of engines, wagons and other parts of trains through the years are displayed here There are also photographs, memoirs and other documents that create a mosaic of the illustrious journey of rails in India. Children can enjoy toy train rides, 3D coach rides and other simulators. Shankar’s International Dolls Museum, Delhi: Set up by renowned cartoonist K. Shankar Pillai, the Shankar’s International Dolls Museum is located in Nehru House, Delhi. The idea for a doll museum came up after Shankar was gifted a doll by a Hungarian ambassador. It has since become one of the world’s largest costume doll collections, with over 6500 different kinds of dolls from all over the world. The museum is divided into sections that feature dolls from different parts of the world like the United States, Europe, Asia, Africa etc. Paldi Kite Museum, Ahmedabad: Gujarat is known for the festival of Uttarayan in January, where people come together and fly kites. However, the Paldi Kite Museum in Ahmedabad is not an ordinary collection of kites. It is the result of the efforts of Bhanubhai Shah, who donated his personal collection of over 125 rare kites to the Ahmedabad Municipal Corporation in 1984. The museum has unique kites with mirror-work, block prints and even Japanese ones. 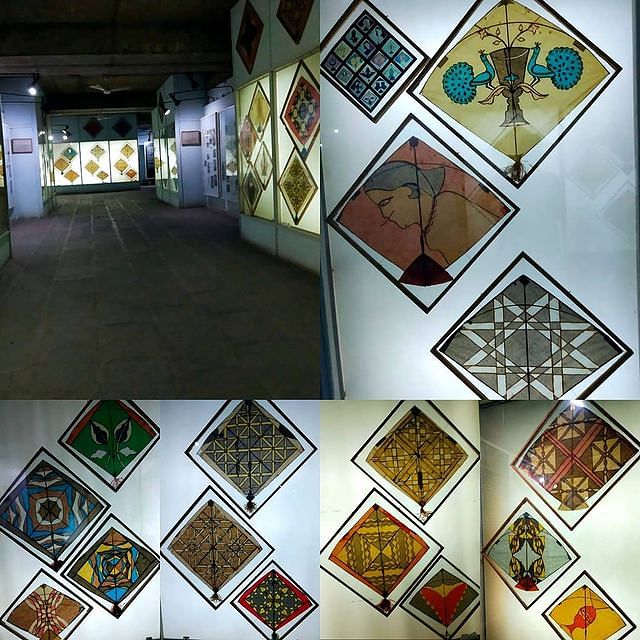 Calico Museum of Textiles, Ahmedabad: The Calico Museum in Ahmedabad is a unique collection of textiles of Indian heritage and origin. Founded in 1949, the museum was the brainchild of the pioneering art historian Dr Ananda Coomaraswamy and Gautam Sarabhai, the owner of the Calico Mills in Ahmedabad. Materials of royal tents, rugs, carpets, costumes and furnishings, etc., are a few examples of the diverse range of textiles in the museum. Interestingly, the USP of the museum is not only its dedication to textiles but also the non-traditional method of displaying artefacts. The curators have created a very organic and almost seamless blend of the textiles, rather than merely displaying them in isolation. HomeWeekendInternational Museum Day: Museums in India you ought to visit