They have been friends for over three decades and know each other inside-out. Their relationship is true. Get ready for a laugh-riot, as the duo share their friendship journey

We have seen them on screen, goofing around, having fun, cracking jokes, and making viewers laugh. Cyrus Broacha and Kunal Vijayakar’s equation in real life is also the same. They have been friends for over three decades and know each other inside-out. Their relationship is true #frienshipgoals. Get ready for a laugh-riot, as the duo share their friendship journey.

How did you both meet?

Cyrus: We met in 1991 during the reading of the play, Alibaba aur 40 Chor. When Kunal’s turn came, he coughed after every other word. He used to smoke a lot back then and struggled to understand half of the script. Never have I heard a speaker read so badly. He was urged to ignore the words because it was a pantomime and to just express himself (laughs).

Kunal: (Defensively) At that time, I had just started doing theatre. I thought I would become Marlon Brando, so I was doing these sorts of things. 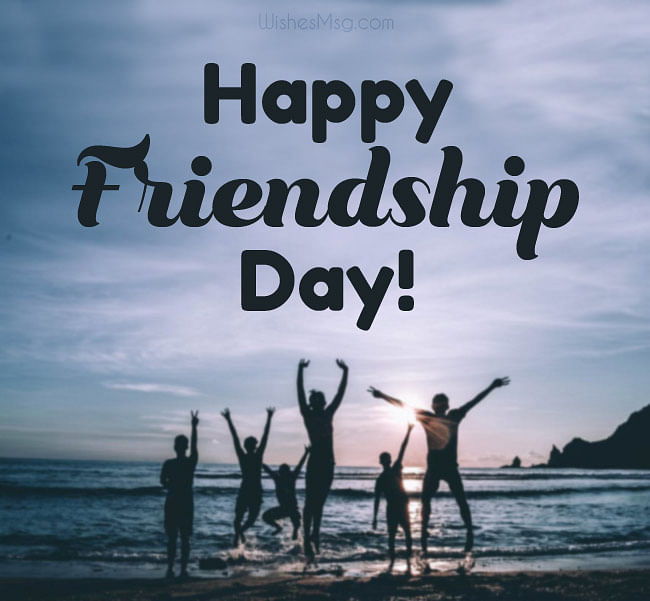 What was your first impression of each other?

Cyrus: Kunal was really gruff at that time but he’s grinning more now. It almost looks like he has a constant frown on his face rather than smiling all the time. I’m good with strangers. He was the only guy who was a little unfriendly and reserved, but not in a bad way.

Kunal: He was extremely noisy and energetic. Honestly, I quite enjoyed his company. The first time we met he brought a lot of excitement while working. Several common habits brought us together. Even though he says I was quiet at that time and I was bad at what I was doing (the play), we eventually had fun. I enjoyed the experience and loved working with youngsters for the play.

Can you share one breakup story of each other?

Cyrus: Kunal and I are very different. My entire life is an open book to him. He knows everything about me and my dramebaazi. He is chupa rustom and nobody knows anything about him. When we do plays together, sometimes there would be bite marks and scratches on his body. That’s how we used to find out that there is a girl in his life.

Kunal: It’s a horrible story. He used to ask me to break up on his behalf. I have gone and broken up on his behalf; he was such a coward when it came to breakups. Sometimes, an angry girl would be freaking out on me and he would be hiding behind me (laughs).

Read Also
Don’t know how to handle a ‘clingy’ BFF? Fret not, we got you covered 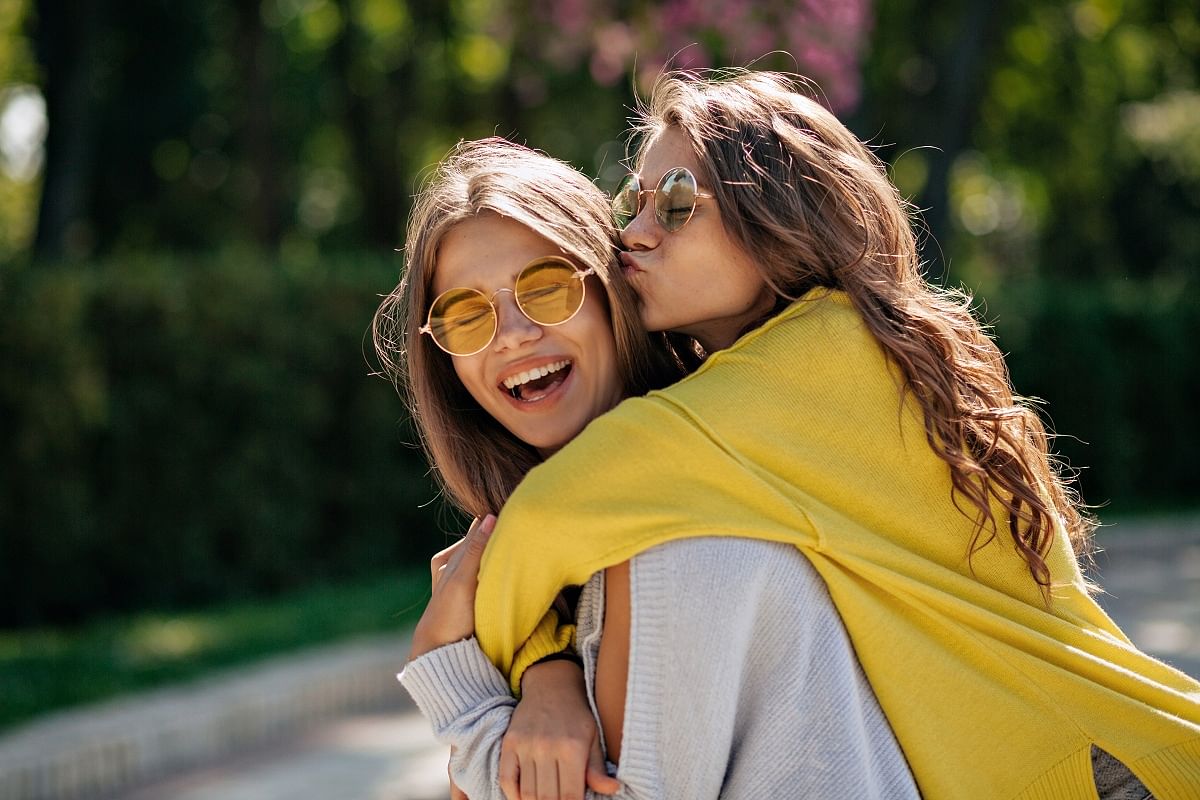 What is the weirdest thing you have done together?

Cyrus: I remember one incident from the 90s. Nakabandi had just been started in the city. I had consumed alcohol and Kunal was with me. He offered to drive. He took the wheel and you know what he did? He bangs straight into the barricades. Boom! And we end up in jail. We’ve been to jail three times for ramming into the barricades. Ninety per cent of our cool stories are related to drinking.

You two have worked together on quite a few projects. What are the pros and cons of working with a friend?

Kunal: We have done everything — from theatre to documentaries, radio to podcast, social media lives, and everything in between. We have worked together for more than 30 years. And, without some compromise and understanding, this wouldn’t have been possible. There are hardly any cons, except a little lack of excitement. When you meet and work with new people, you feel excited. However, I have worked with Cyrus for decades. But, we still feel happy when we collaborate on new a project. 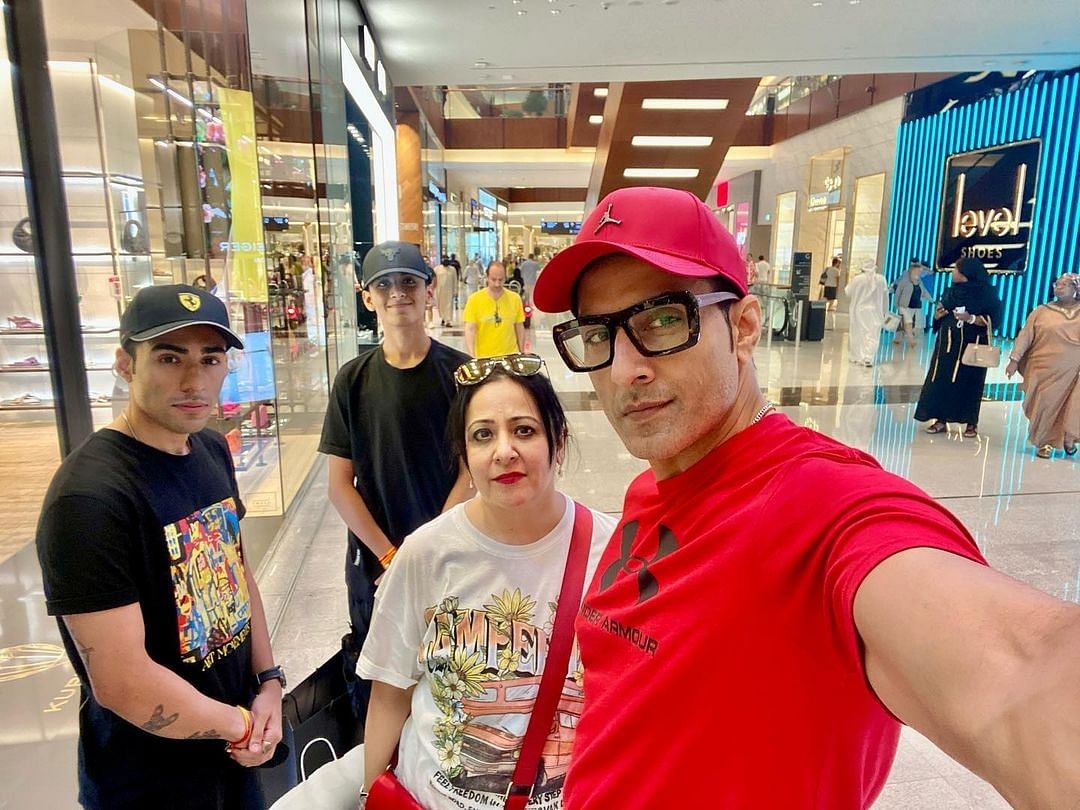 Five things you hate about Kunal?

One item song you would use to describe Kunal?

Choli ke peechey kya hai (no one knows the real Kunal, not even Kunal)

What is the weirdest thought you ever had about Kunal?

That he had become Queen Elizabeth II of England 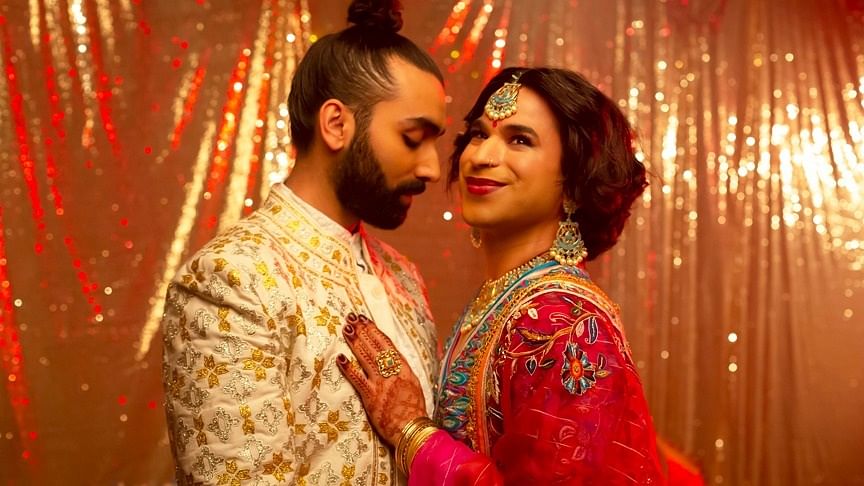 Five things you hate about Cyrus?

One item song you would use to describe Cyrus?

What is the weirdest thought you ever had about Cyrus?

I generally don’t get weird thoughts about Cyrus