The five-day festival that ended today showcased 184 films from 53 countries. Of these, 30 films were from India, making it the country with the most films exhibited at the festival

A still from Queer Parivaar

KASHISH Mumbai International Queer Film Festival (MIQFF) 2022 kicked off with a bang in the Liberty Cinema, Mumbai on June 1. KASHISH is a festival dedicated to LGBTQIA+ films from all around the world. The hosts for this year’s opening evening were Paras Tomar and Renil Abraham. The festival director, Sridhar Rangayan, advisory Board members Arunaraje Patil and Dolly Thakore, and actress Divya Dutta lit the inauguration lamp.

This year’s theme, Flights for Freedom, was unique and close to heart because, amid the pandemic, it was difficult for the LGBTQIA+ community members to stay with their families as they weren’t able to express their sexuality or were living a dual life for their families. Since the transgender community’s livelihood was also hampered by the lockdown, they simply wanted to celebrate the opening of doors with the pandemic dispersing and us flying out in great strength.

The five-day festival, which ends today (June 5), showcased 184 films from 53 countries. Of these, 30 films were from India, making it the country with the most films exhibited at the festival.

Read Also
From 'Badhaai Do' to 'Sheer Qorma', a stellar lineup at the 13th Kashish Mumbai International Queer... 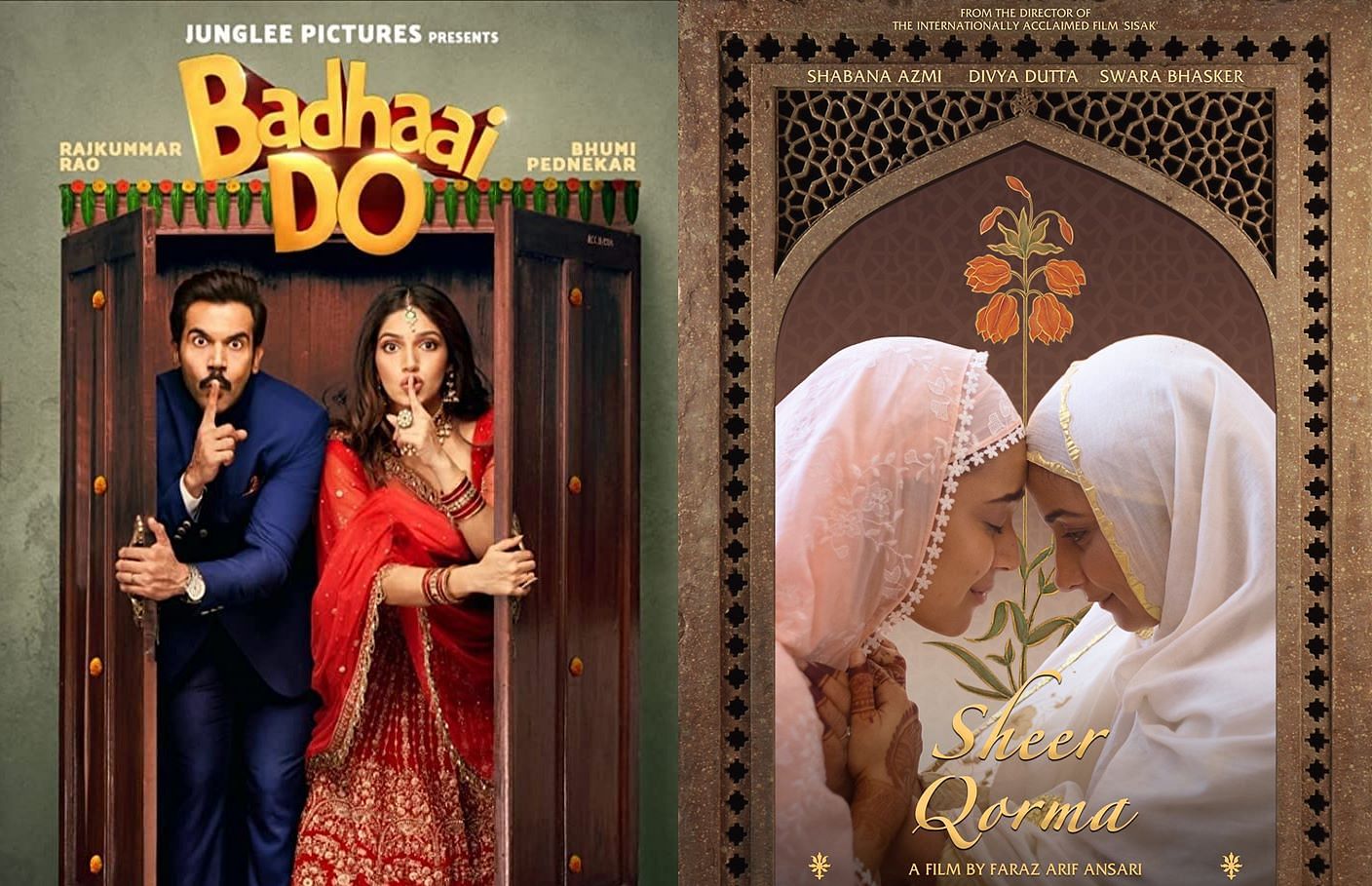 “As a filmmaker, I’ve travelled all over the world and attended film festivals. I wanted to recreate the unique experience in Mumbai by bringing together mainstream people and LGBTQIA+ people to meet and share their personal stories. That was the inspiration for me to start KASHISH in 2010,” said, Sridhar Rangayan.

An award, ‘Kashish Rainbow Voices’ was instituted this year to recognise artistes who have given a voice to the LGBTQIA+ community. The awardees were Negha Sabapathy, a transgender actress who plays the lead in KASHISH’s opening film Antharam, Rajshri Deshpande for The Fame Game, director-producer duo Faraz Ansari and Marijke deSouza; along with the protagonists Divya Dutta and Swara Bhasker of Sheer Qorma, which premiered at KASHISH yesterday.

On the festival’s opening night, Color Positive, the LGBTQIA+ organisation, performed the dance and fashion show.

Read Also
From The Married Woman to Made In Heaven: LGBTQIA+ tales find a new life on OTT 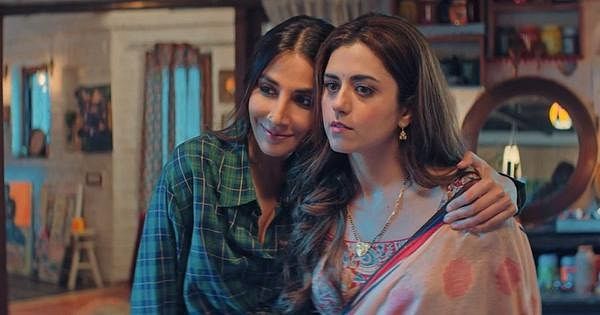 Antharam (Separation), the festival’s opening film focused on the transwoman’s family and love life, which sets it apart from other trans films. According to Abhijith Pulparambath, director of Antharam, he’s been dealing with trans people for the past 15 years and has witnessed them struggle for basic rights. “That was my inspiration to create something dedicated to these women,” he said.

UK based Shiva Raichandani, director of Queer Parivaar, whose film was a part of the International Narrative Short Competition II said, “The intent was always to create something that we never got to see growing up: joyful stories of trans and non-binary people thriving! As this is a film about queer joy and celebration, it felt right to be able to share that with chosen families and communities in South Asia. I’m a trans, non-binary, feminine, queer person of colour that wants to continue to create stories that are gender-expansive and full of hope for ourselves. To be able to screen at a festival as prestigious as KASHISH is a bonus and we’re humbled by the opportunity!” He admitted that he wished he knew earlier about the community and its activities. “I wish I’d known sooner that I’m never truly alone. That there’s a wonderful, supportive, vibrant community out there that’s paved the way for us and will continue to guide us hand in hand.”

The film festival is a dialogue about love, acceptance, and kindness that can bring immense healing to the lives and world of the LGBTQIA+ community at large.

Read Also
Who is Divya Dureja? All you need to know about the LGBTQIA+ activist held for sexual assaulting... 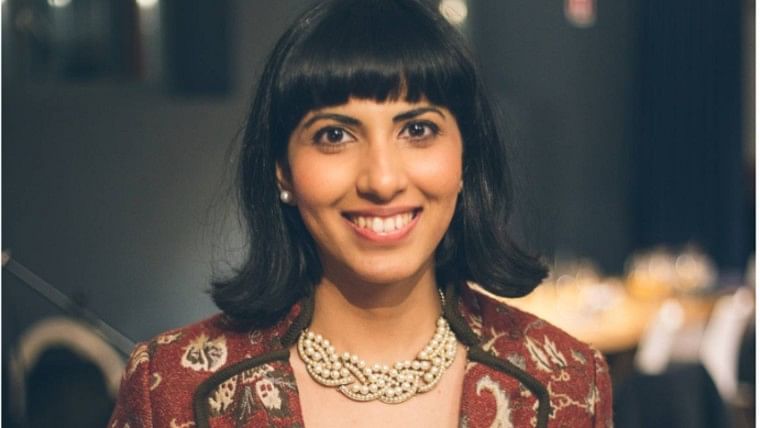 The festival’s main attraction was Sheer Qorma. Faraz Ansari, the director of Sheer Qorma, expressed that this film was his love letter to hate. Being a part of the community himself, the subject was close to his heart. “I knew I liked boys when I was four years old. So, my queer identity has always been a celebration and a badge of honour for me. Of course, it comes with it own sets of challenges but as queer people we learn to make the most of these experiences and transform it into our pride. That’s the true superpower of the LGBTQIA+ community. We are all superheroes in our own rights.”

Was that the driving force behind making this film? “Sheer Qorma was made because I felt there was a dire need of authentic, honest portrayal of queerness in mainstream Indian cinema. Thankfully, Shabana Azmi ji, Divya Dutta and Swara Bhasker became a part of this journey along with the producer Marijke deSouza... making our film as mainstream as it gets so that we reach out to a wider audience not just in India but also globally.”

Faraz was grateful that his film was selected as the Centrepiece Spotlight Film for 2022. “KASHISH was always our intention and aim when it comes to our grand Mumbai premiere. Couldn’t ask for a better platform.”

To end it all, Sridhar Rangayan adviced the LGBTQIA+ people that coming out of the closet is a concentric circle, and that you should stand in front of the mirror and tell yourself, ‘This is who I am.’ 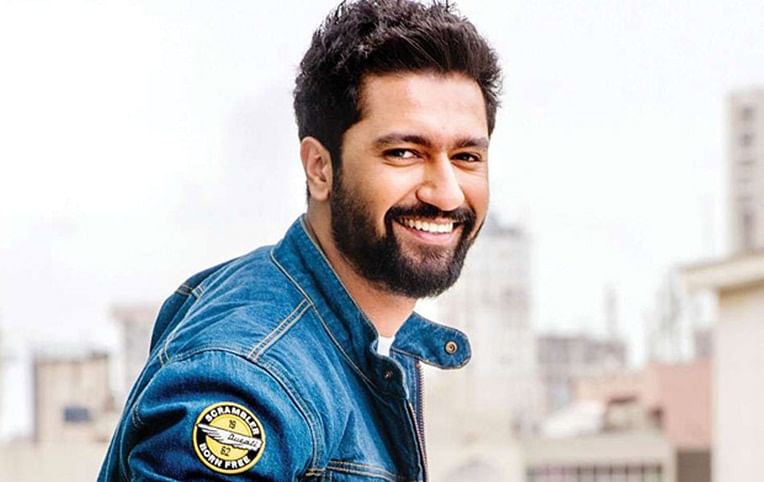