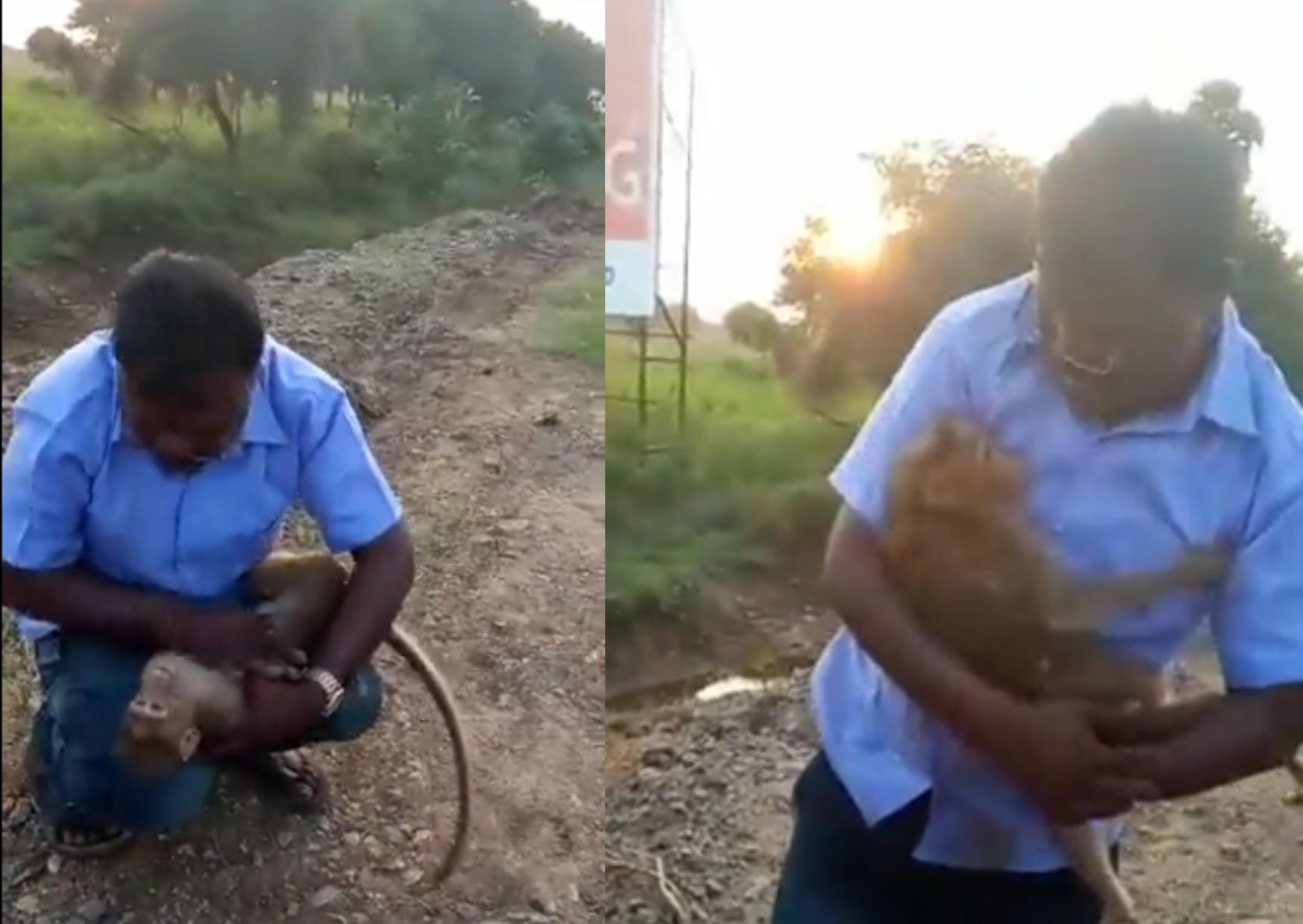 Life is precious! This man proved it by trying to revive the life of an animal. A video showcasing kindness has gone viral wherein a Tamilnadu based tries to get back life of a monkey through Cardiopulmonary resuscitation (CPR).

A Twitter user shared the video and wrote, "A 38-year-old man from #Perambalur tried to resuscitate a wounded monkey by breathing into its mouth.

A 38-year-old man from #Perambalur tried to resuscitate a wounded monkey by breathing into its mouth. @NewIndianXpress @xpresstn #humanitywithheart pic.twitter.com/iRMTNkl8Pn

According to India Today, the incident took place in Tamil Nadu’s Perambalur on December 10. Notably the monkey was bitten by stray dogs and was in a critical condition. After the attack, the scared monkey managed to climb a tree and hid there.

When the man identified as M Prabhu got to know of the incident, he rushed to the spot only to find the monkey in an weak state, the report further read. In the video we see him not delaying even a minute to save the life of the monkey, as the man started pumping the heart of the animal and even breathed in oxygen through its mouth. His efforts paved way to monkey being able breathing again. Later, as per reports, he then rushed it to a nearby government veterinarian where the monkey is given proper treatment.

Having watched the video several have called him a real hero. A Twitter user took to write, "You are a reail hero", while another replied, "what a gem." 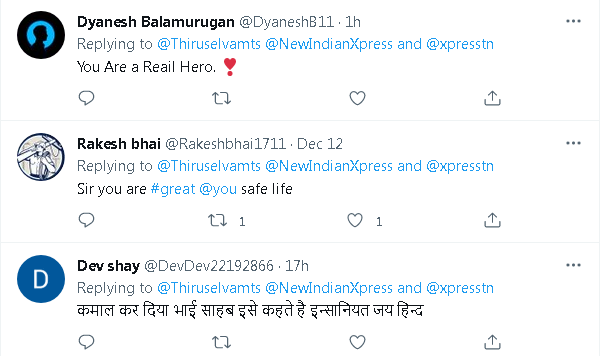 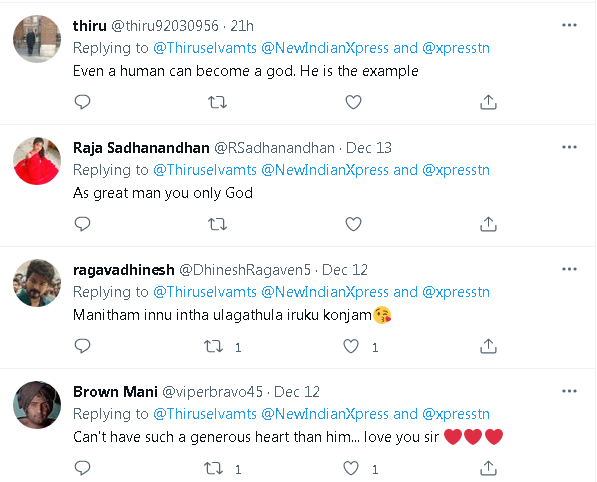 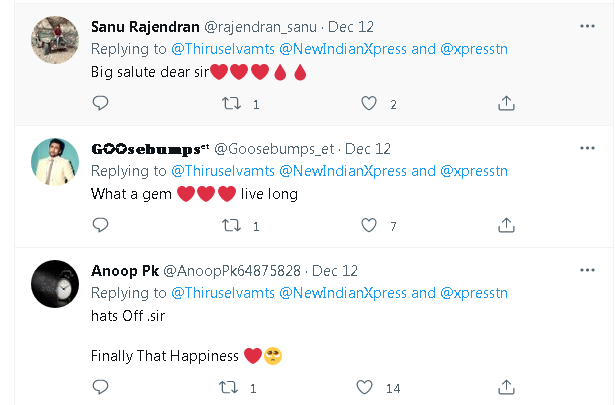 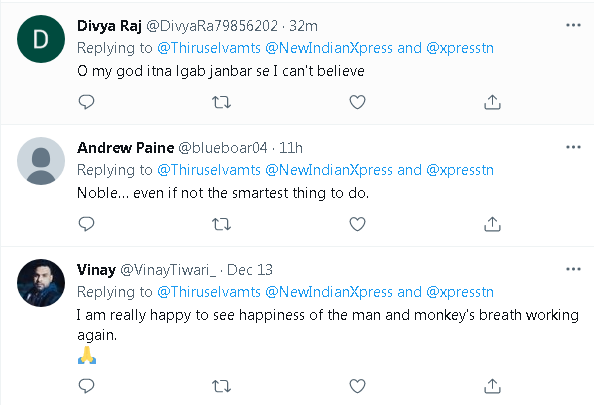