On Wednesday, a kid was found accidentally starting a massive fire in a London tower block after his deodorant spray allegedly collided with a candle nearby after which it exploded. To put out the fire, up to 70 firefighters were dispatched on the scene.

Atrin Behazadi, 13, was applying deodorant in his room when the spray landed on a tea light candle and exploded. In the explosion that destroyed his family's house in Battersea Tower, the kid received burns to his arms and stomach. With burns on his stomach and arms, Atrin was transported to the hospital, while several other inhabitants of the tower block were evacuated.

Sarah, Atrin's mother and a dental technician, lived in the house. "My apartment was the one that caught fire. The door was torn off its hinges and both windows exploded. It was shattered in half "The dailymail.co.uk cited her as saying.

It was a call from his 15-year-old sister Atis that brought the fire department to the scene in time to assist in putting out the blaze. 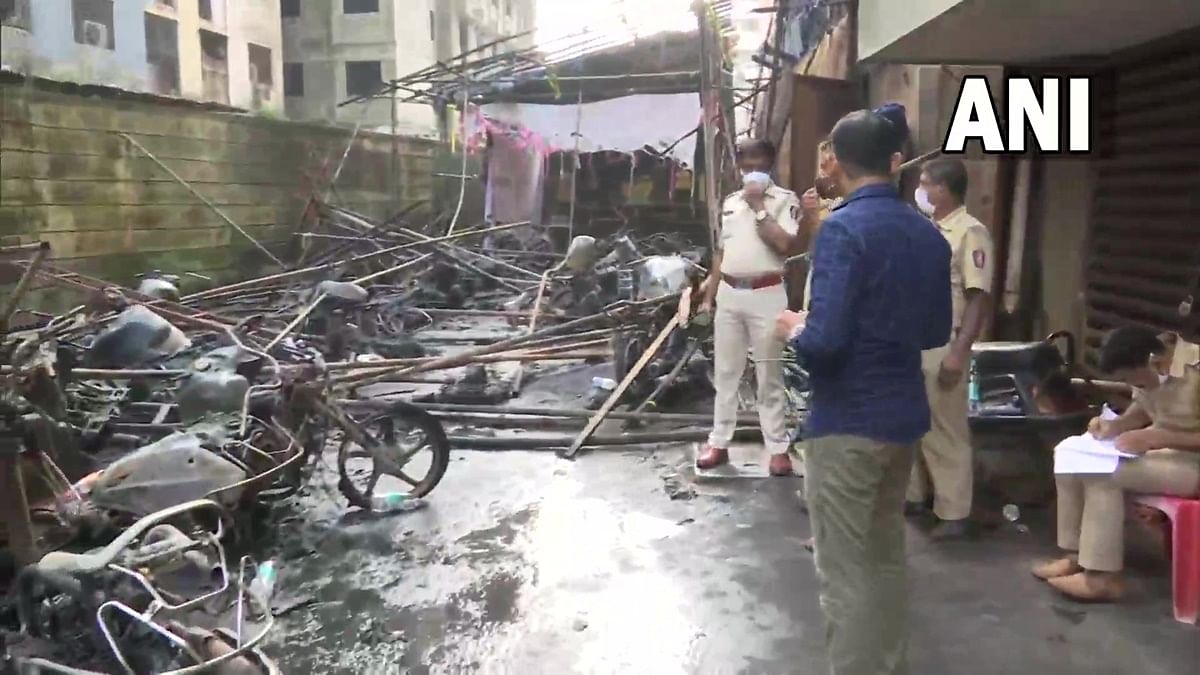