An advertisement on the front page of a leading Indian newspaper on Monday has gone viral for generous and yet, suspicious content. In a massive front page advertisement that can be seen in several city editions, a company called Landomus Realty Ventures reached out to Prime Minister Narendra Modi expressing it's desire to invest $500 billion in equity into India's National Infrastructure Pipeline (NIP).

Making an appeal directly to the Prime Minister, the advertisement signed by company chairman Pradeep Kumar S said that they would like to "invest $500 billion in equity as the first phase of investment into the NIP and non-NIP projects listed by the Government of India under the India Investment Grid for 'Invest India' initiative."

Just to put this amount into perspective, $186 billon is the net worth of the world's richest man, Jeff Bezos as per Forbes on May 24. And while one cannot really contrast individuals against companies, things don't quite add up.

For one thing, despite being a US-based company, it bears no information on any topic beyond India and the message that was put forth in the advertisement addressed to the Prime Minister.

The company calls itself US-based and its website bears a New Jersey address. However, a Zaubacorp listing for Landomus Realty Ventures indicates that there is an active organisation with the same name and some of the same team members in Bengaluru.

"Landomus Realty Ventures Private Limited is a Private incorporated on 17 July 2015. It is classified as Non-govt company and is registered at Registrar of Companies, Bangalore. Its authorized share capital is Rs. 1,000,000 and its paid up capital is Rs. 100,000. It is inolved in Real estate activities with own or leased property," the Zaubacorp listing says.

According to this, Yashas Pradeep Kumar, Sathyaprakash Pradeep Kumar and Rakshith Gangadhar are Directors of the company. Individuals with the same names however are also listed as the leading members of the US based company. The contradictions do not end here. The company website also lists out a team of five 'advisors', with photographs attached. While there is not much information available on most of these names, we do know that one of them, Pamela Keough appears to be the CEO of Make-A-Wish Connecticut. 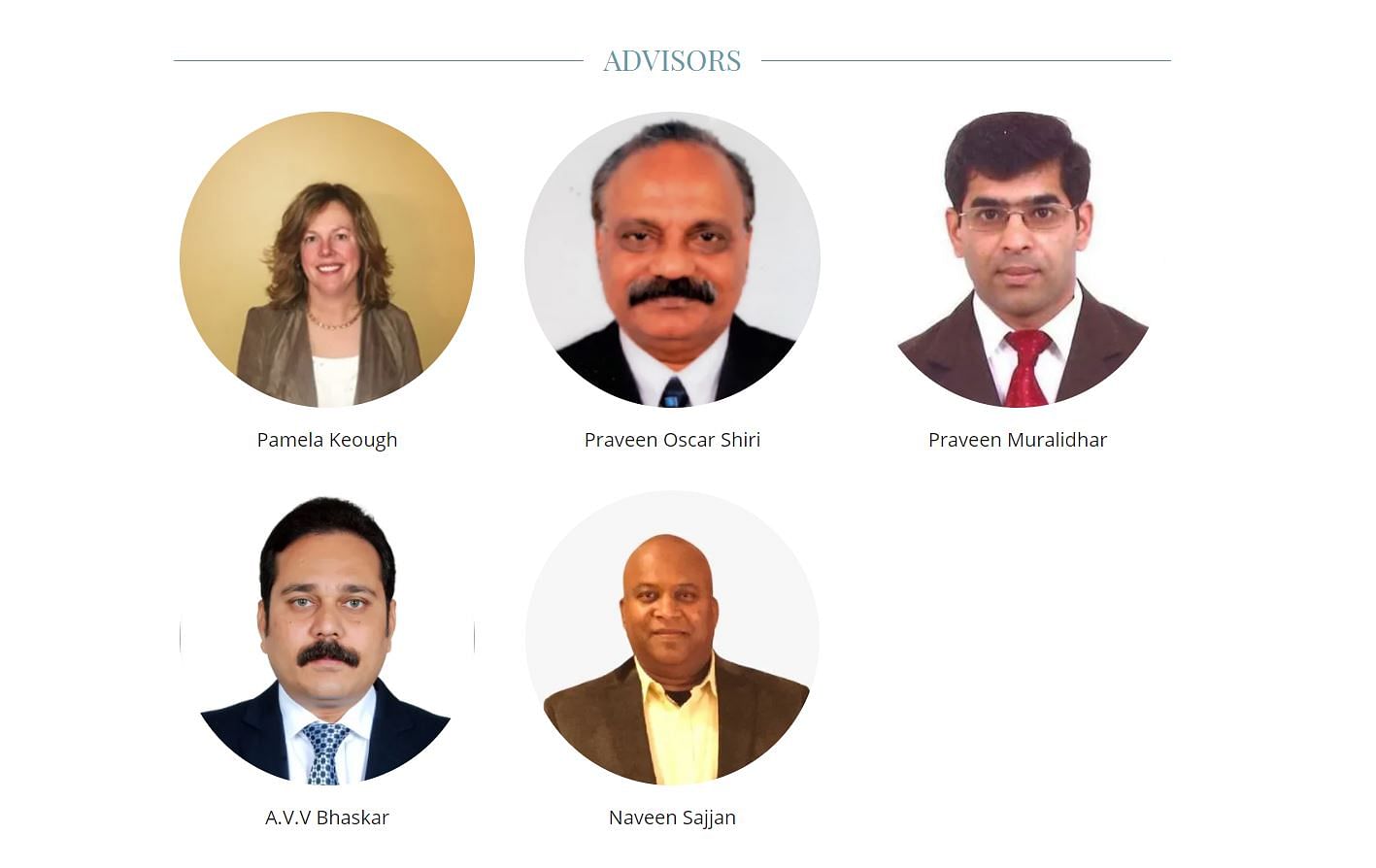 Needless to say, Twitter users have come out en masse to voice their skepticism since the ads appeared earlier on Monday morning. While some point out the expenses incurred while placing such adverts and wonder why it was not flagged, others are busy debunking the company's website.