#SelfieWithPollution to draw attention of authorities towards local sources 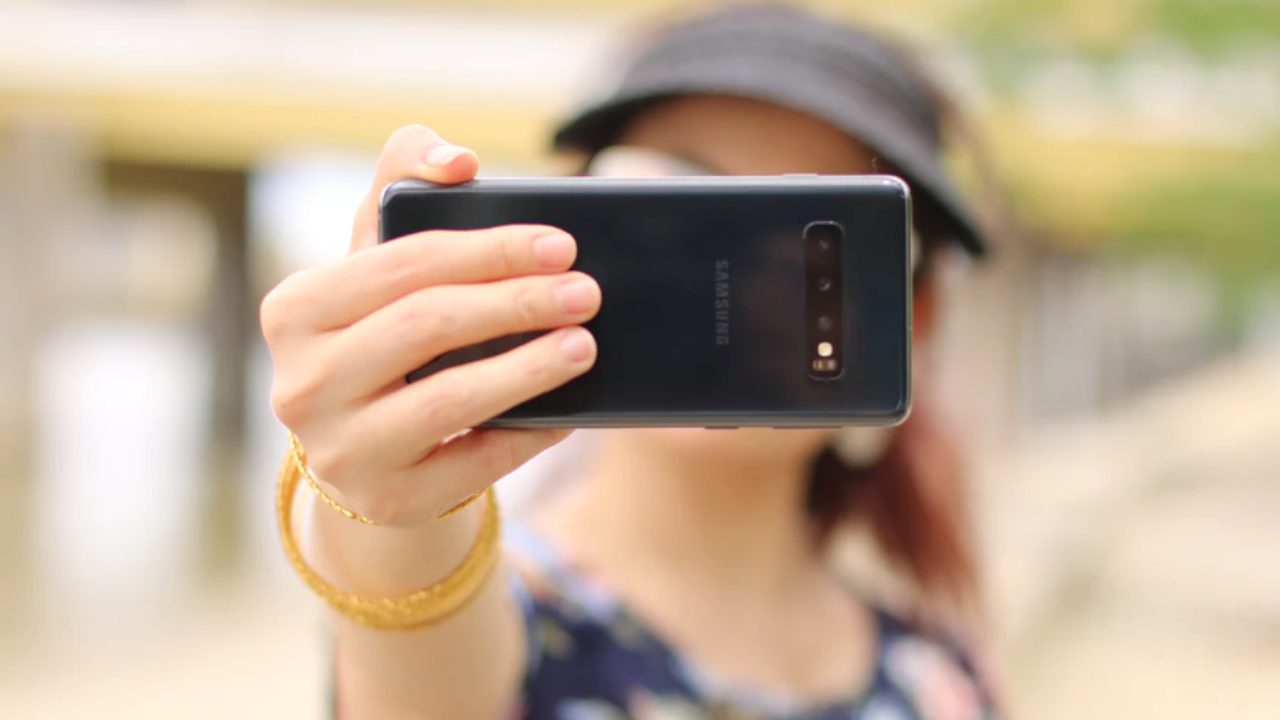 In the season of air pollution in Delhi-NCR, stubble burning from surrounding states is often always blamed but much less is talked about the small, local sources, such as burning garden waste or municipal waste, that adds to the larger problem.

It can be a garden waste burning or a dusty stretch raising dust clouds every time a vehicle passes ot it can also be someone burning cardboards by the roadside, literally anything and everything that can add to the overall already worse air pollution situation in Delhi-NCR.

Environment conservationist Vikrant Tongad has appealed to people to tag him and his organisation on Twitter with a hashtag #SelfieWithPollution along with a photo of the pollution spot.

Tongad, founder member of Social Action for Forest and Environment (SAFE), has been instrumental in getting over two dozen orders/decisions from the National Green Tribunal (NGT), the Delhi High Court and even the Supreme Court in various environment/conservation related matters. Almost a decade of environmental activism through legal interventions has resulted in the authorities taking his word seriously.

"We just decided to leverage that advantage. Most common people either do not know who exactly to approach or even if they do know and approach, the authorities are not responsive enough," Tongad told IANS.

The agencies, such as Central Pollution Control Board (CPCB) are responsive and reactive on Twitter and hence Tongad's work has started as a small campaign on twitter but will eventually also be taken to Facebook.

Since he made the appeal on Wednesday evening, half a dozen people have already tagged him to draw attention to local cases of burning waste/dust pollution.

Tongad said that currently they are concentrating on Delhi-NCR only but, if needed, may take the campaign further across north-west Indian states.