He chuckled while mocking netizens who predicted Twitter's death, allegedly due to the mismanagement of the new boss.

Twitter CEO Elon Musk took a dig at the trolls that suggested the end of Twitter. While people upset with his takeover, and newly introduced changes took to trend hashtags like "RIP Twitter" and "Goodbye Twitter," the boss took to give back with a savage reply.

"Wasn’t Twitter supposed to die by now or something … ? Maybe we’ve gone to heaven/hell & don’t know it, " he tweeted while hilariously slamming those who criticised him and his plans for Twitter. 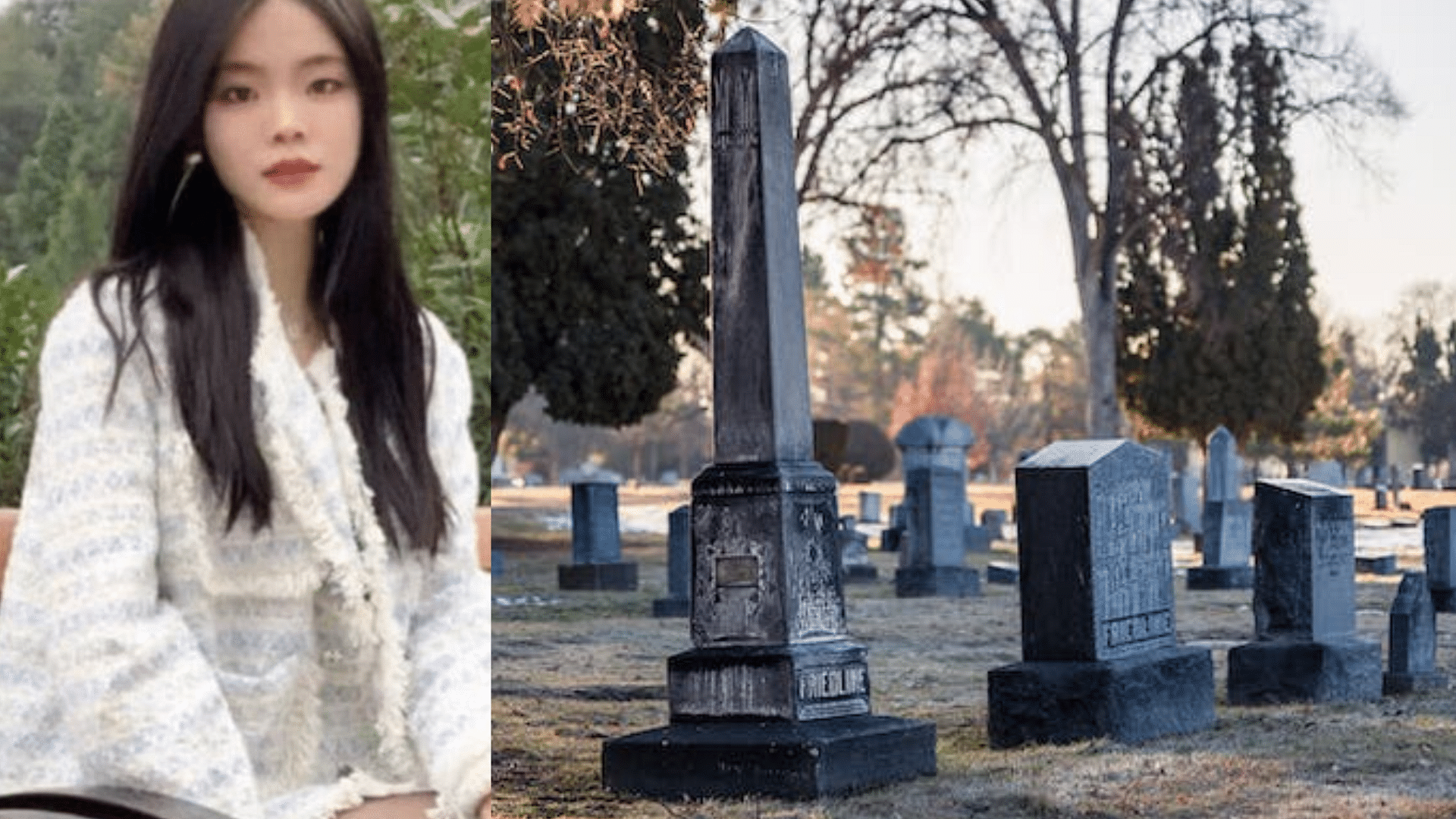 While Elon Musk on Wednesday shrugged off the #RIPTwitter hashtag with this epic tweet, he subtly hinted that the micro-blogging platform under him shall grow and not die as projected. "Twitter is where the opinion leaders are. I am cautiously optimistic that things will work out well," Musk further pointed out. 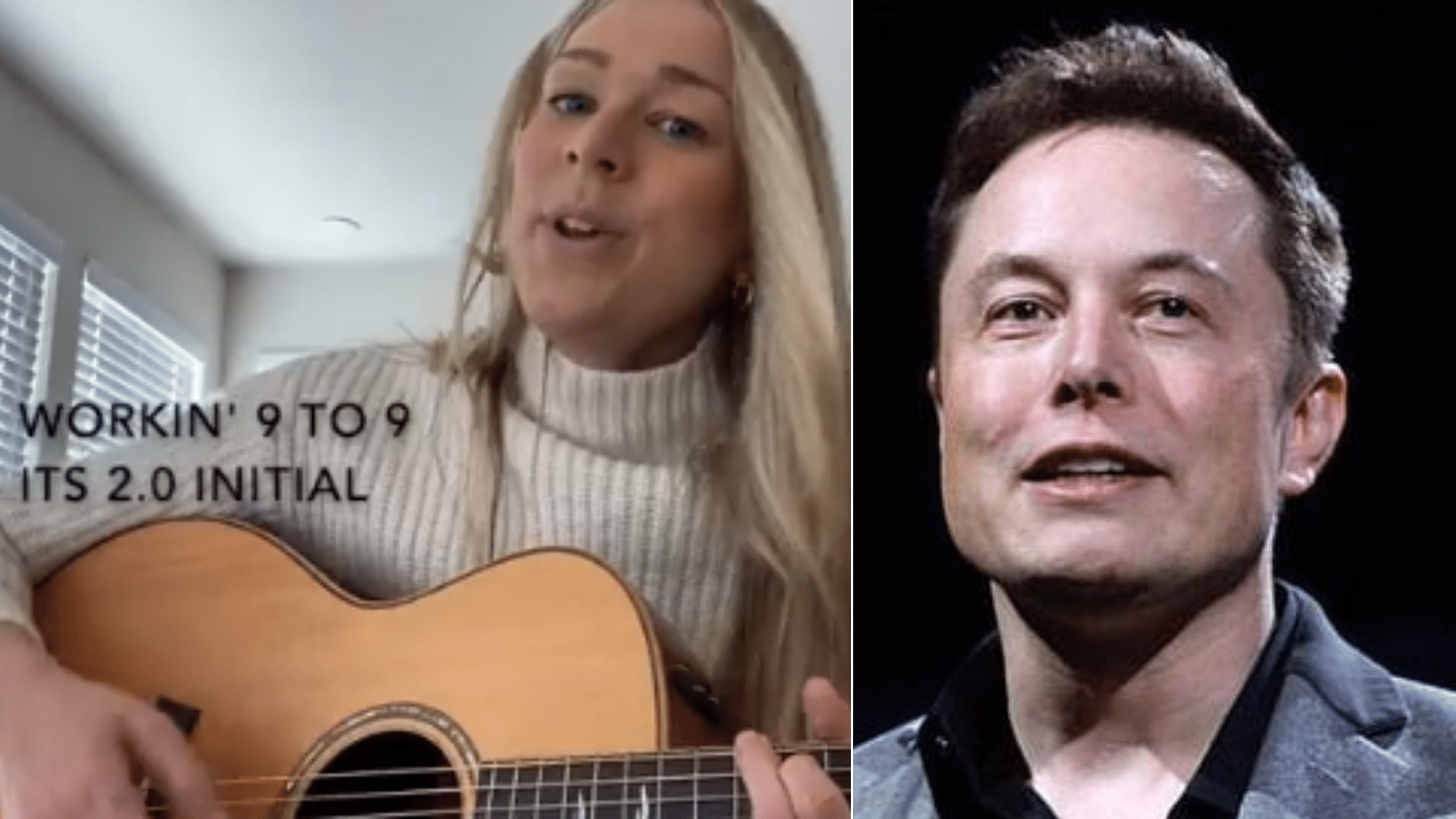