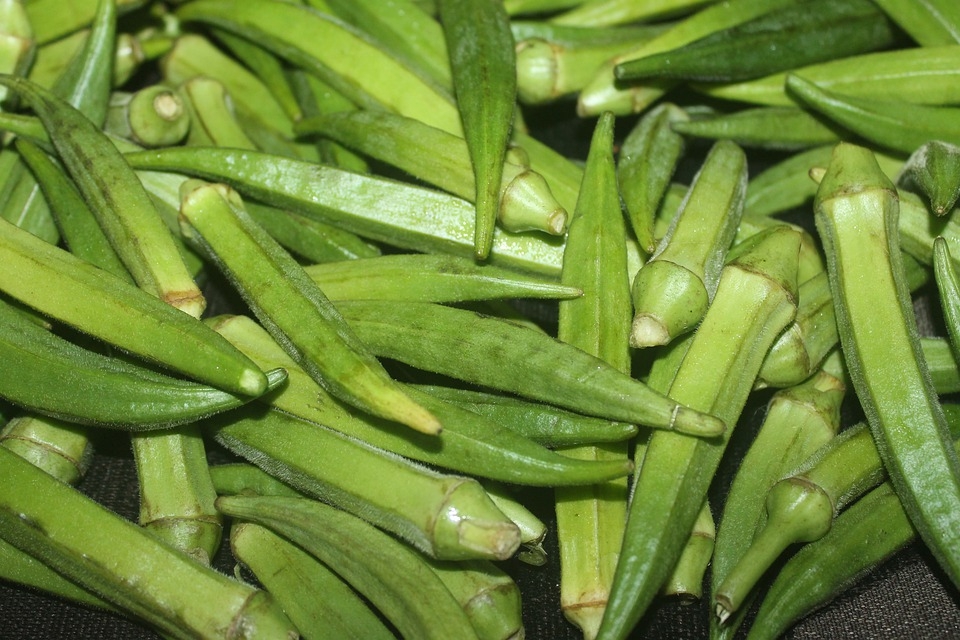 Twitter outrage can take the strangest of forms. While netizens are no stranger to controversial social media posts and 'cancellations' in 2021, the topic of the ire can often be surprising. Take journalist Rana Ayyub's tweet on 'bhindi' for example that appeared to have sparked off quite the debate on German Twitter.

"Muslims after three days of Eid ul Adha 'Yaar, koi bhindi ki sabzi khila do," the The Washington Post columnist had tweeted on Saturday afternoon. Mere hours later she shared an update from Twitter: The post had been reported by people in Germany and was thus being scrutinised.

Twitter incidentally had concluded that her post was not problematic and could stay online. As the email concluded, it was "not subject to removal" under the Twitter rules or German law.

Now, Ayyub has dealt with her fair share of controversy, but it is somewhat unusual to find Twitter users (from Germany no less) take umbrage at such a post. But while some waxed poetic about the vegetable in question, others opined that this was indeed an apt reaction.

"Someone has a problem with Bhindi? I mean I don’t like it but to this extent!" marvelled another.