Man with a golden heart; one of my dearest friends of mine, wishing Gautam Gambhir a very happy birthday: says Yusuf Pathan, fellow cricketer

'Man with golden heart': On Gautam Gambhir's 41st birthday, wishes from his fans & fellow cricketers |
Follow us on

Former cricketer Gautam Gambhir who has played in all formats of the cricket; is turning 41 today and his fellow cricketers and fans have showered their wishes for their lovable cricketer. Currently, he is a member of the Lok Sabha and had received Padma Shri award from the Government of India in 2019.

Gambhir was on the top of his game between 2008 and 2011 and he always looked aggressive on the field. He opened well in all three forms of the game. He has been a grand contributor to Indian cricket.

Gambhir played a major role in India’s victory against Sri Lanka in the finals of the 2011 World Cup as he scored a crucial 97 off 122 balls in the chase.

The Delhi batsman made his international debut on April 11 2003 in an ODI match against Bangladesh. Gambhir played 242 international matches and amassed over 10,000 runs across all formats of the game. He retired from professional cricket in 2018.

As captain, he won two IPL titles for the franchise Kolkata Knight Riders in 2012 and 2014.

Gautam Gambhir was awarded the prestigious Padma Shri in 2019 for his contribution to cricket.

Let's see how cricketers wished their fellow buddy on Twitter:

A very happy birthday to you @GautamGambhir. Have a splendid year my friend! pic.twitter.com/Sa1iubFDxq

Wishing a very Happy Birthday to my dear brother @GautamGambhir - a champion in every sense! Lots of love GG. Hope to see you soon ❤️🤗 pic.twitter.com/qdz0xpajuc

Man with golden heart. One of the dearest friends of mine, wishing @GautamGambhir a very happy birthday. Our dressing room memories will always be remembered. pic.twitter.com/kfPLnH77Yw

Wishing @GautamGambhir all the love and success on his Birthday today! A true friend and a gracious human being. Happy Birthday brother, have a great day and a fulfilling year ahead. pic.twitter.com/SOFCaFrPsc

Let see how his fans wished their favourite cricketer on Twitter:

This damn Aggression is what attracted me towards him♥️
In my honest opinion if you don't have aggression and passion towards your goal
The goal slowly becomes an unreachable stop⚡@GautamGambhir #HappyBirthdayGautamGambhir #gautamgambhir pic.twitter.com/xH1Zy8qwC5 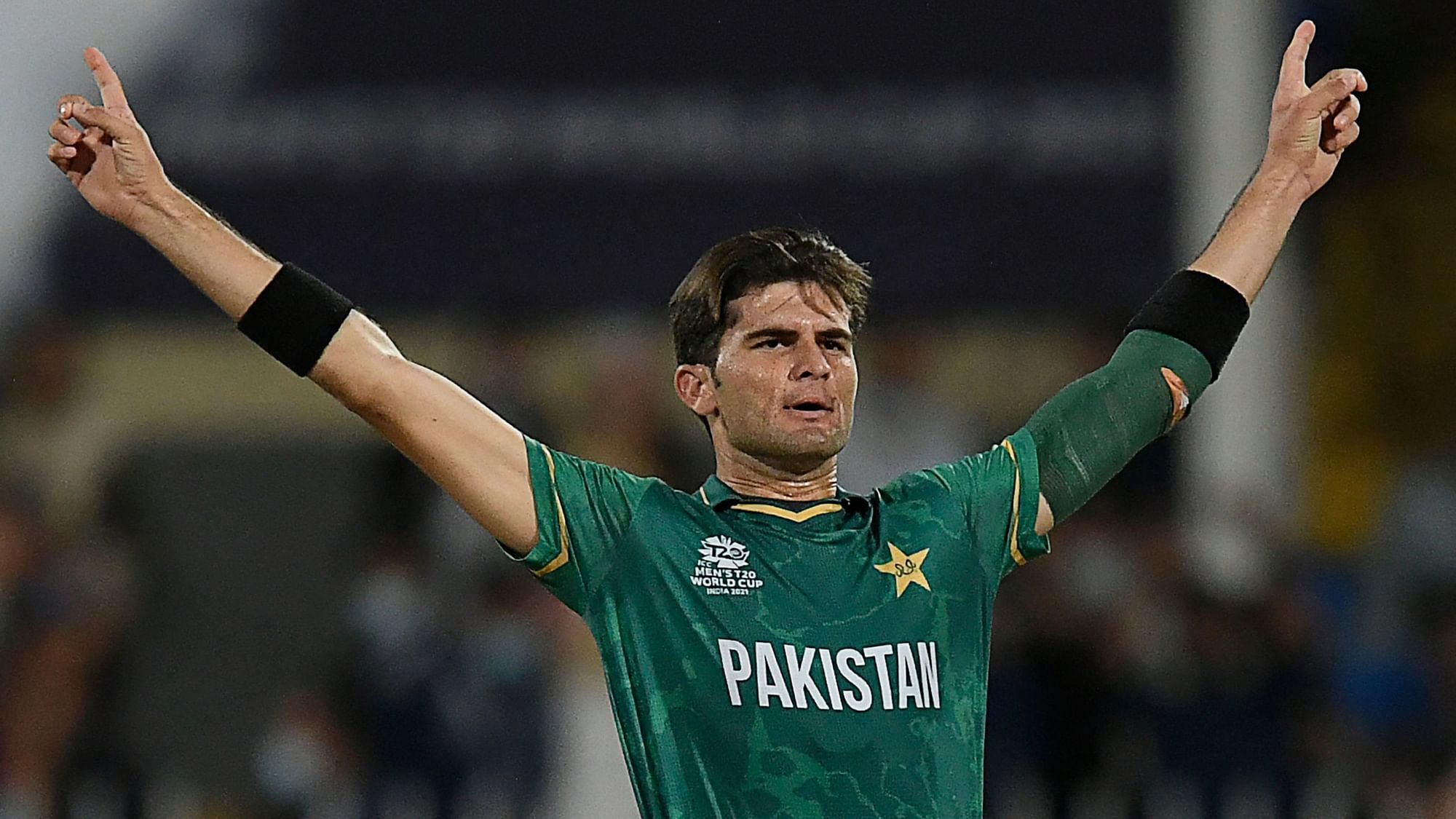