The image showing a ladies second class coach with the words "F*** the politics" along slogan "neta sirf leta bahi nahi deeta" was shared by an user on Reddit.

Mumbai local train happens to be one of the lifelines for Mumbaikars. The much-talked commute option of the city has caught the eye of netizens then and while for dance videos, people fighting for seat, trying clothes in the railway coach and so on...

In a recent viral post, we could see an image showing a ladies second class coach with the words "F*** the politics." Taking a stir into the genre, the words were followed with a slogan hinting on the established attitude of politicians. "Neta sirf leta bahi nahi deeta" read the statement inscribed on the door of second class ladies coach. The click from the transport was shared on Reddit by a Mumbai based social media channel. The content took to comment on the pattern that neta or a politician generally adopts, allegedly asking-receiving votes and providing no equivalent quality welfare.

In 2002, some college students came under the scanner for scribbling vulgar graffiti on the wall of second class ladiescompartment. According to reports, the RPF authorities looked into the matter yet said it being difficult to catch the offenders red-handed.

Western Railway has the provision of registering cases under section 166 A and 166 B of Indian Railways Act with respect to the damage towards railway property. However, the Central Railway may register cases for creating nuisance under sections 145 A,145 B and 145 C of the Act. 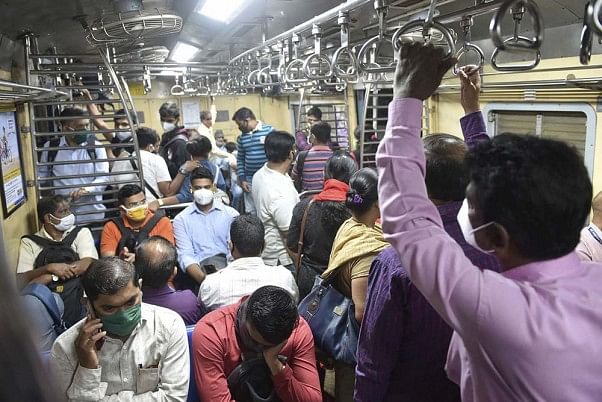 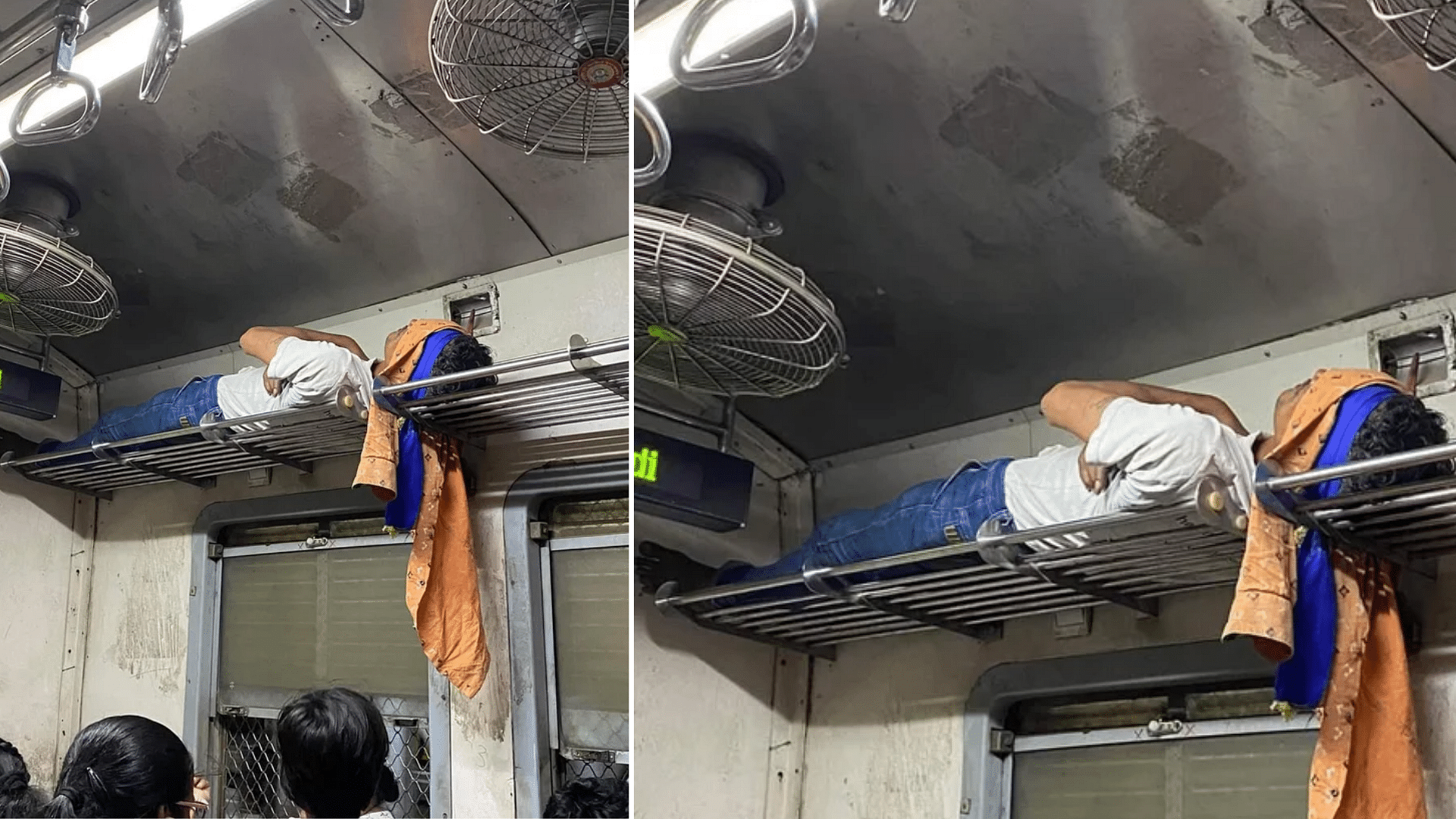