Did you know MS Dhoni has a 9-year-old 'friend'? Fan kid's letter to CSK Thala over his 'amazing' match against Mumbai Indians is worth read

A 9-year-old boy from California penned an adorable letter to cricketer Mahendra Singh Dhoni expressing his love and fan craze for the CSK Thala. A click of the young fan's writing was tweeted by the his mother today. 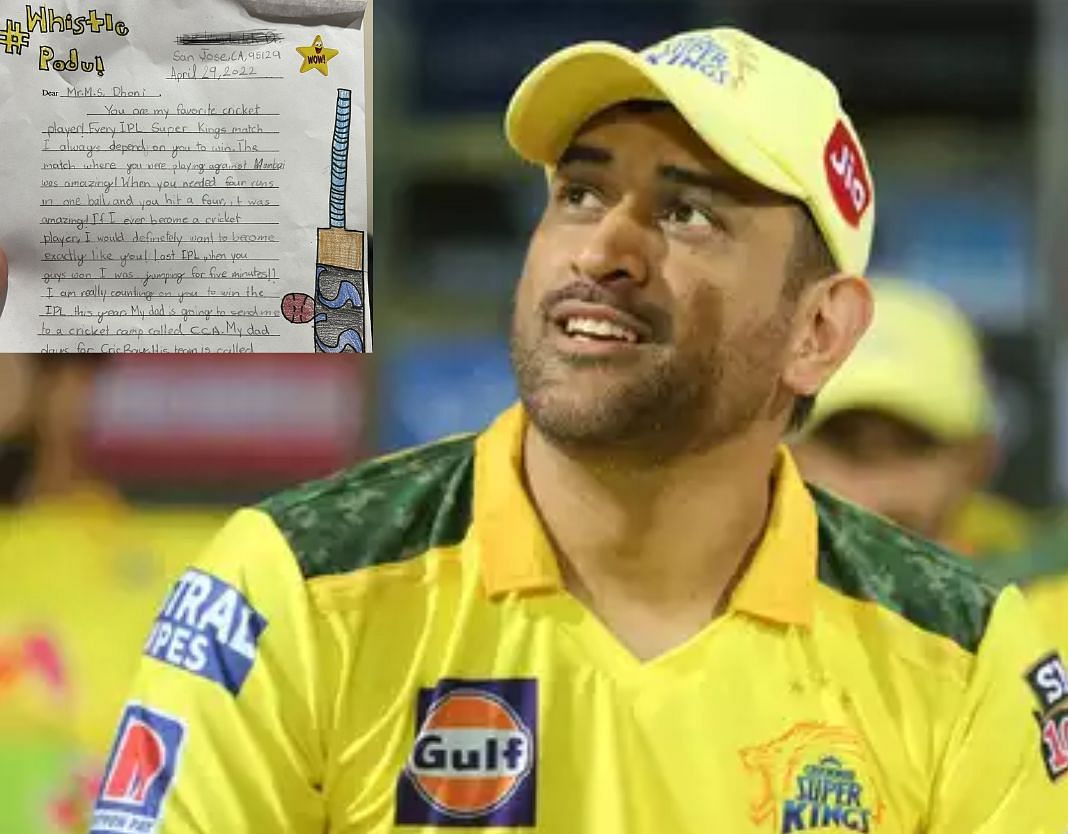 Letters are so antiquated these days, but a child from California wrote a an adorable piece to his 'friend' MS Dhoni.

Undoubtedly, the Indian Premier League holds a significance not just in India but across the globe. The 'Whistle podu' team Chennai Super Kings and their star MS Dhoni has a 9 year old fan who expressed his love for the cricketer via a handwritten letter.

MS Dhoni has fans are all over the world who express their love in many different ways, and this time it's a 9-year-old boy named Arjun Krishna.

In his letter, that's hit social media, the boy took to detailly mention instances from the past over the player's matches. His words convey that Arjun greatly admires Dhoni.

Written on April 29, the letter reveals that the young boy counts on CSK Thala winning the IPL. Not just that, he even aspires to be like him when he grows up.

"My dad plays for Cricket Bay. His team is called the California Super Kings. Go CSK," Arjun wrote stating that they have 'CSK' in common. To conclude the heartfelt note, he signed off as, "Your Friend."

The photo of the letter is believed to have been tweeted by her mother, retweeted by his father on the micro-blogging website. The tweet was captioned, "Letter to Thala from a true 9 year old fanatic!" 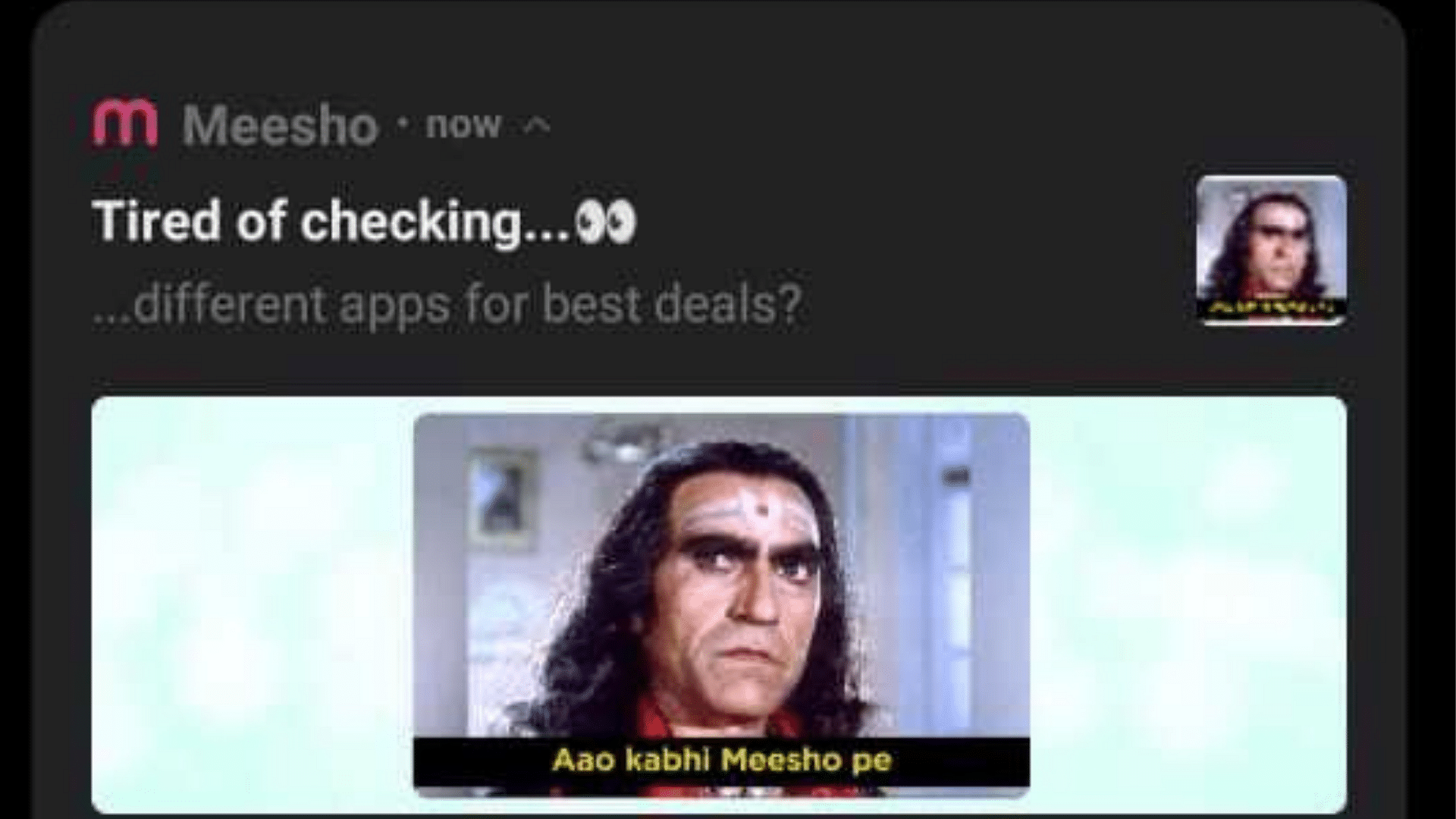 HomeViralDid you know MS Dhoni has a 9-year-old 'friend'? Fan kid's letter to CSK Thala over his 'amazing' match against Mumbai Indians is worth read