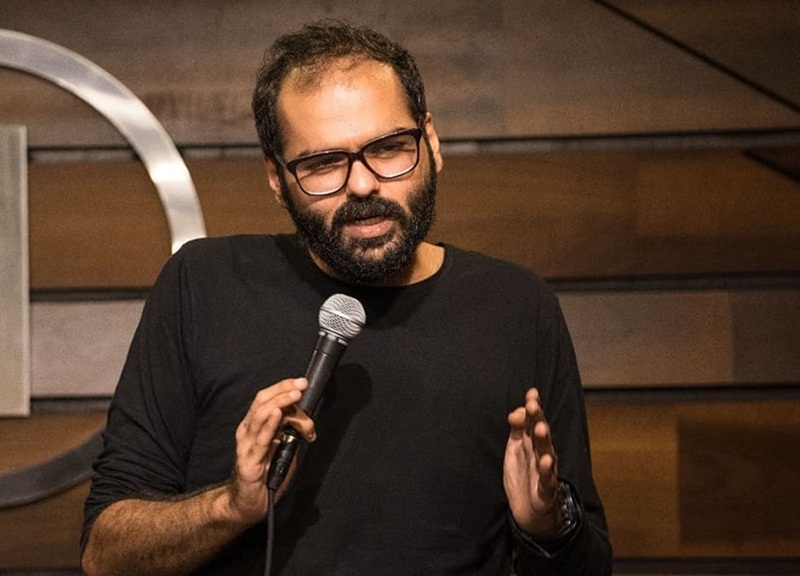 Modi baiters and haters have been giggling into their coffee. An image that went viral showed the Bombay Stock Exchange ticker saying, ‘Don’t vote for Modi’. Initially tweeted by comedian Kunal Kamra, it turned out to be a series of memes targetting the PM. Of course it was joke that many didn’t get, surprising considering another meme Kamra shared had the image of the 1929 demonstration calling for the boycott of the Simon Commission, in which the original slogan had been digitally altered to ‘Don’t vote for Modi’!

BSE pulled up Kamra and confirmed that the photo was indeed fake, also hinting at legal action against the comedian. If more proof were needed that comedy has come into the spotlight in India, this was it. It has taken its time getting here. One of the most loved humorists and satirists of the ’90s, Jaspal Bhatti was Doordarshan’s poster boy for clean comedy. Bhatti even today is remembered for his iconic shows – Ulta Pulta and Flop Show.

Those were the days of comedy being run for a short time on National TV. From making a guest appearance in films, to a full-fledged business, the scenario is a changed one. “Today, there are stand-up shows taking place almost every day. This was not something that was happening a few years back or even a decade ago. Those were the days when there was a single open mic programme. Today, we have three open mic programmes a day!” says young comedian Massom Rajwani.

According to noted comedy actor Sunil Grover, stand-up comedy has come a long way. “It is good that people are opening up about a lot of things through satire and jokes. The comedians have made use of the petty problems of a common man well in their performances. The thought that petty issues also can bring a smile on the face is a big thing for anyone.” 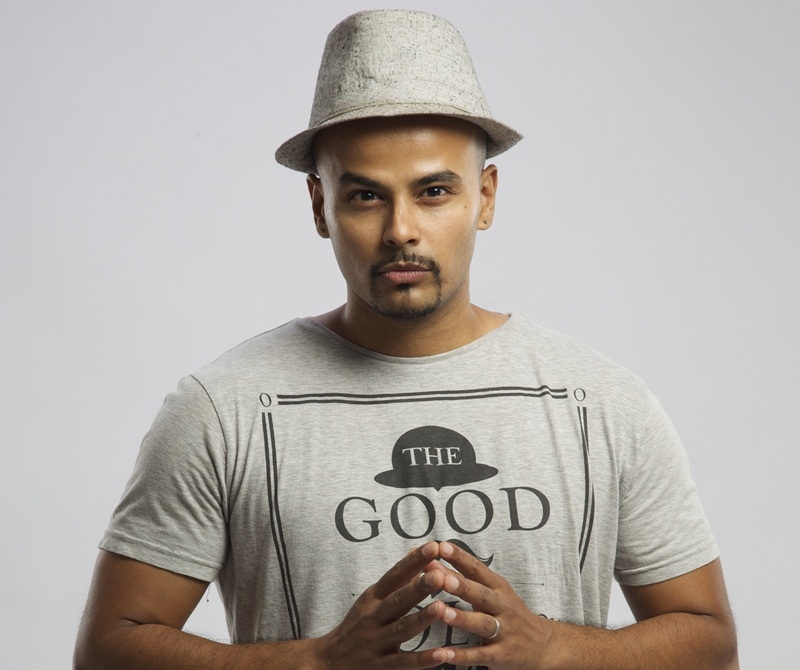 For all those that have an amazing comic sense, social media is the real deal. Comedians who started off as YouTube stars today are popular with people of all ages, helped by a healthy dose of luck! Websites like Facebook, Instagram, Snapchat and Twitter have made these funny people famous for their real and relatable posts. According to noted stand-up comedian and founder of The East India Comedy, Sorabh Pant the growth of stand-up comedy in India is taking place almost daily. “When it started, it was a mere 2-3 minute comedy and nothing more. Today, we see that stand-up comedy shows run into hours and grab a lot of audience,” shares Pant.

However it was not an easy journey. When asked about the rising number of shows in semi metros, Pant points out that the things are not as good as they are expected to be. “Overall the group comedy shows are bringing sufficient audience. However, the individual shows are not selling as expected. Initially, in cities like Jaipur, once could perform around four shows and pull crowds ranging from 350-600. Now, things have become slightly difficult as the cities are now having around 12 -13 shows in a month.”

Large cities often host events like open mic nights, improv sessions and stand-up comedy evenings that have made comedians even more popular. This has made comedy an important aspect of India’s entertainment circuit. The rise of stand-up comedy in the regional languages, especially Marathi and Gujarati has created quite a stir in town. Pant is awed by the ‘Bha Di Pa’ group that has grabbed the eardrums of the Marathi public.

“Everyone wants to have comedy shows in their own language. This is what excites me. I am personally elated to see every comedian achieve success,” he says. Rijwani draws our attention to stand-up comedy group Comedy Factory in Gujarati that has got some serious fan following. Explaining his views on the rise of regional stand-up comedy, Rijwani says, “First it was the roasting that was brought by AIB. Then people started doing comedy in Hindi and other languages. It was probably then that people started to realise that comedy can be done in the other languages that people speak.”

Given this is India, and in a digital space free of censorship, it was only a matter of time before comedy and politics intersected. Everything is sacred to someone in India, be it a person or an idea, and the only thing sacred in stand-up comedy is that nothing is sacred. Hence, the two things often clash. FIRs against comedians have become common, filed by anyone offended at their political party being besmirched.

Opening up about the trend, Rajwani says, “There is a specific section of society that does not want to have some type of jokes. The ways to deal with such situations are two—working around it or to stop doing it. If you stop doing it, then you bend under the pressure. However, if you work around it, you will only come out as a better writer. This is the way I think that critics and ridiculing should be handled.” While Rajwani believes that one can sort out on the critic part, Grover is strictly of the opinion that jokes and comedy should be lighter and not motivated or intended to hurt someone.

With the new generations of youth in India highly interested in political and social issues presented in a humorous form, stand-up comedy provides the perfect combination of both. The thin-skinned will just have to bear it—stand-up comedy at its cutting best is here to stay.