Integrated resorts coming to Japan: Where and when to expect them

Japan currently has no government-approved stand alone casinos. However, the last five years have seen repeated attempts to legalize them. In December 2016, Parliament passed a law commonly known as the Integrated Resort (IR) Promotion Law. It stated that casino gambling would be permitted, but only inside an IR. In July 2018, another bill followed, known as the IR Maintenance Law. It regulated the contents of resort facilities and their development, establishing guidelines for casino-related businesses. Lawmakers also limited the number of integrated resorts in the country, allowing only three in Japan.

How Do Integrated Resorts Work?

An integrated resort (IR) includes accommodation and other tourist attractions. For example, it could include theaters, aquariums, restaurants, exhibition halls, shopping malls, cinemas, casinos and more. This definition of an IR makes it clear that no stand-alone gaming facilities qualify.

Delays Due to the Pandemic

Japan’s central government had set a period from January through to July of 2021 to receive IR proposals. However, with the pandemic hitting hard, public agencies had to devote time and financial resources to fighting COVID-19. They adjusted the submission period to run from October 2021 through to April 2022.

Osaka Prefecture was one of the first regions to show interest in IR development. The artificial island of Yumeshima in Osaka Bay is a possible site, as it’s set to host Expo 2025. 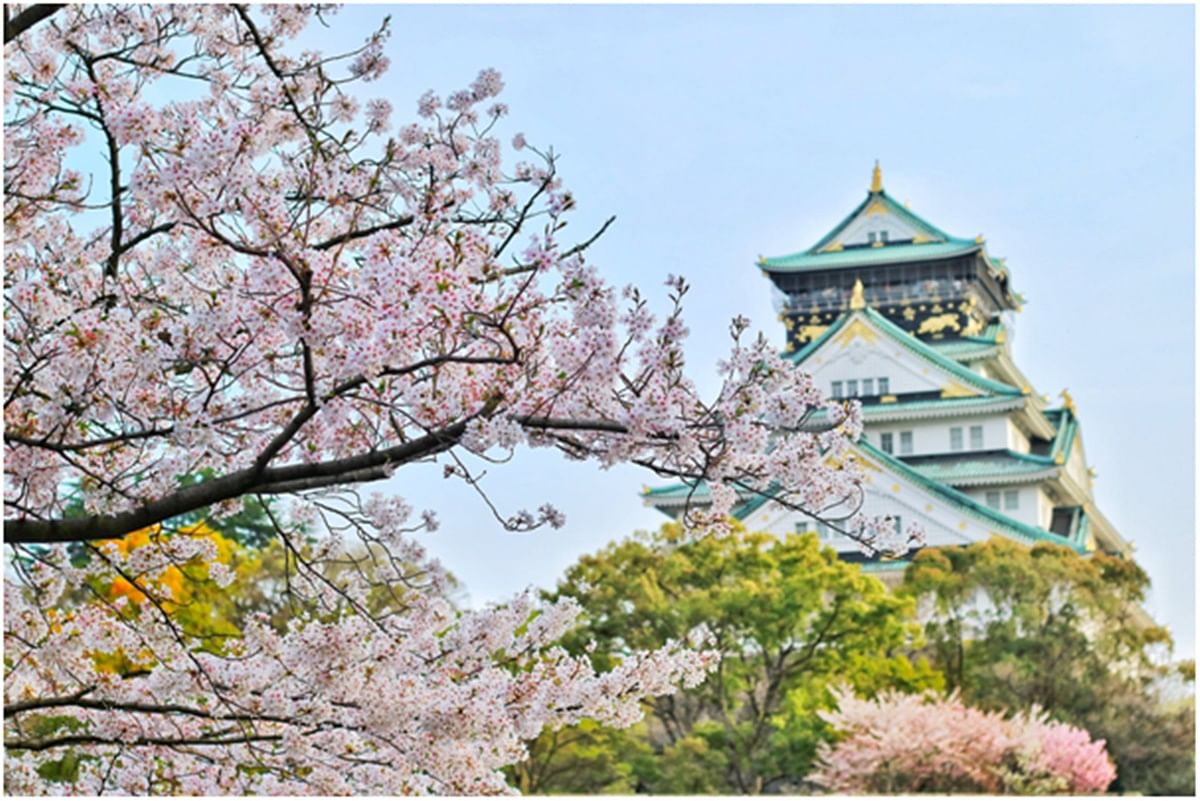 Area residents are generally in favor of integrated resorts. The city is also an ideal size and offers excellent access for international tourists. MGM Resorts International was the only bidder for the Osaka project. In September of 2021, it received confirmation of its selection. The proposal sets a timeline to break ground for the IR resort in 2023 and open the 770,000 square meter facility in 2029.

The Osaka plan expects to receive municipal and prefectural council approval in February 2022. After this, leaders will submit the project to the central government before the April 28 deadline.

The development will begin if the region receives one of the three available IR licenses. In addition to the US casino company MGM, Osaka has a Japanese partner, the Orix Corporation.

Melco Resorts and Entertainment was pursuing integrated resort development in Yokohama. The company had created a proposal, but many local residents were against it. In August 2021, they elected a mayor who campaigned on an anti-IR platform.

The new mayor announced that Yokohama would halt all plans for IR development. As a result, Melco closed its office in the region, thanking partners and supporters.

After Yokohama withdrew from the list of areas considering integrated resort development, only two other locations remained: Nagasaki and Wakayama.

Nagasaki Prefecture had up to seven contenders interested in operating a casino in the region. They included Casinos Austria, Pixel Companyz in collaboration with Groupe Partouche, and a consortium comprising Current Corp and Get Nice Holdings.

At the end of August 2021, Nagasaki signed an initial agreement with Casinos Austria International Japan. Most area residents support IR development. The goal is to seek integration with the existing resort and theme park Huis Ten Bosch, which recreates a Dutch town.

This theme park has the advantage of being close to China and South Korea. It has also shown it can attract many foreign tourists.

Wakayama Prefecture selected an operator during the same week as Nagasaki did. Officials signed an agreement with Clairvest Neem Ventures (CNV), a subsidiary of Toronto-based Clairvest Group.

Wakayama officials plan to build the IR on the artificial island of Marina City. Locals generally support the project because of its potential to attract tourists and generate jobs. The region also offers the possibility of health and wellness excursions, including guided tours to Mount Koya, a temple settlement in the area.

Yokohama recently elected an anti-IR mayor, ending its bid for a development license. Three cities remain, and they plan to submit their proposals to the central government before the upcoming deadline.

Each plan is unique to its region. Nagasaki hopes to partner with an existing resort, while Osaka and Wakayama plan to build entirely new facilities. If all these locations receive licenses, Japan could have three IRs operating by 2030.

HomeTravelIntegrated resorts coming to Japan: Where and when to expect them