Why doesn’t Arvind Kejriwal hand over evidence to govt: Congress 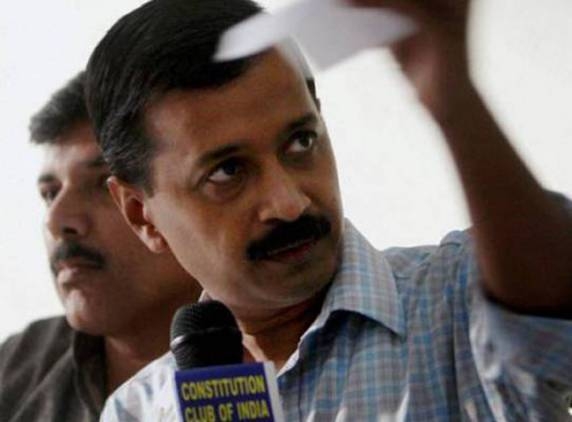 Congress on Saturday hit out at activist Arvind Kejriwal for levelling charges of financial wrongdoing against people through the media and alleged that his only aim is to defame people.

“If he (Kejriwal) has any evidence he should go to the government or any government agency. Merely by levelling allegations before the media he can only defame somebody but cannot get anything substantial out of it. This shows that he is only interested in defaming people,” Congress spokesperson Rashid Alvi told reporters.

He challenged that if Kejriwal has any genuine documents then he should hand them over to the government.

“If anybody has done anything wrong law will take its own course,” Alvi said.

Kejriwal had alleged yesterday that Congress MP from Unnao, Annu Tandon has a Swiss bank account in which she has illegally stashed Rs100 Crore. Tandon had denied the charge.

Asked about his source, Kejriwal had said it was a newly inducted minister in the Union cabinet.

Alvi said today that Kejriwal should disclose the name of the leader who revealed the details.