Soon after the apology in Parliament, the senior Downing Street aide at the centre of the leaked video read out a tearful resignation statement outside her home in London, saying she did not want to be a "distraction" in the government's fight against the pandemic.
PTI 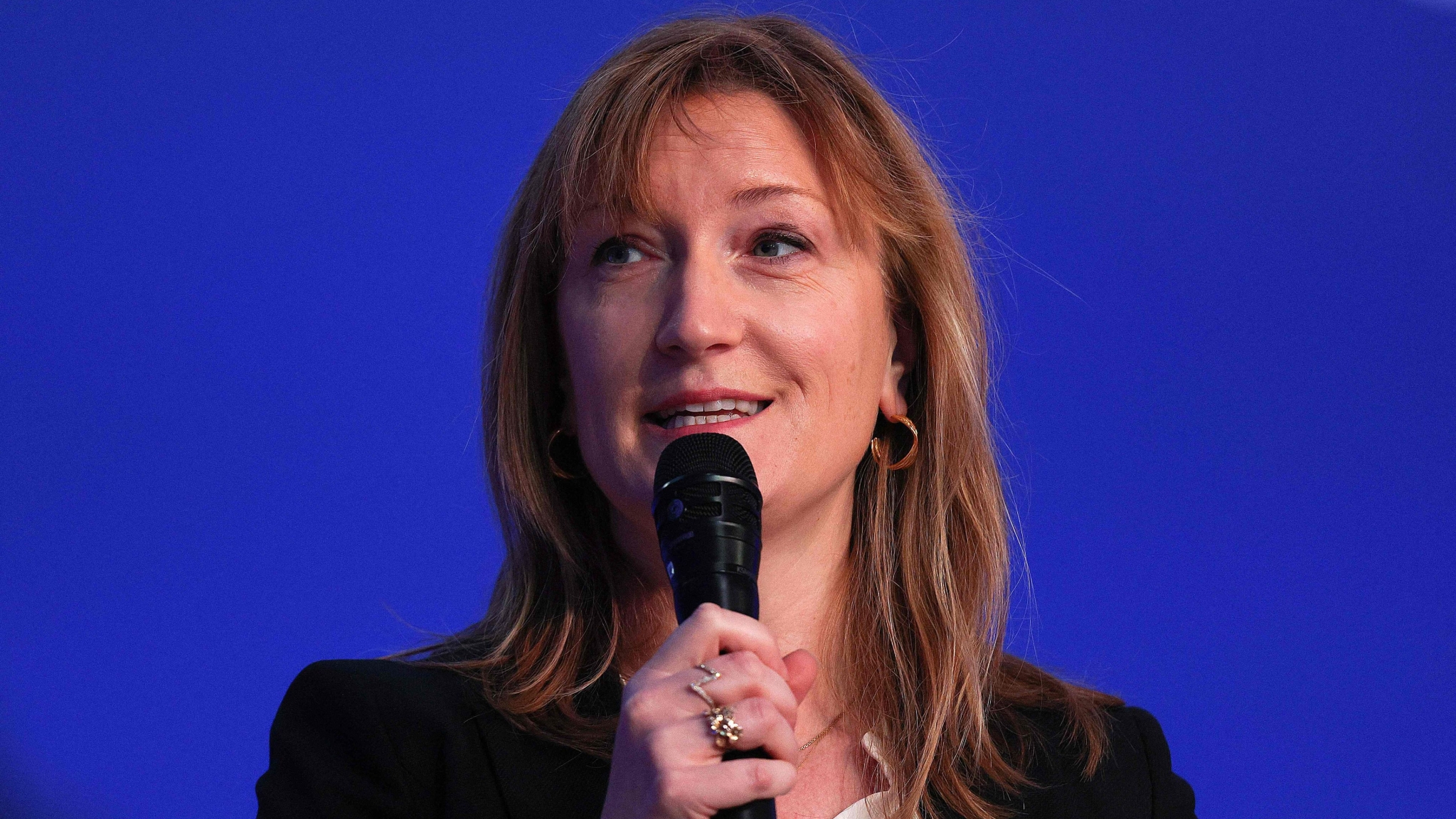 London: British Prime Minister Boris Johnson's aide resigned on Wednesday after he was forced to "apologise unreservedly" and order an inquiry following a leaked internal Downing Street video which showed his press office staff joking about a so-called "party" in December last year, at a time when the UK was under strict lockdown rules to protect against COVID-19.

Soon after the apology in Parliament, the senior Downing Street aide at the centre of the leaked video read out a tearful resignation statement outside her home in London, saying she did not want to be a "distraction" in the government's fight against the pandemic.

In the UK, the PM’s aide resigned for a joke in poor taste and attending a party during covid times. pic.twitter.com/lENI3NfxYv

"My remarks seemed to make light of the rules, rules that people were doing everything to obey. That was never my intention," said Allegra Stratton, who was Johnson's official spokesperson at the time the video was shot in December 2020.

"I will regret those remarks for the rest of my days and I offer my profound apologies to all of you at home for them. I understand the anger and frustration that people feel. To all of you who lost loved ones, who endured intolerable loneliness, and who struggled with your businesses, I am truly sorry. And this afternoon I am offering my resignation to the Prime Minister," she said.

Earlier, addressing the weekly Prime Minister's Questions session at the House of Commons, Johnson started off with an apology and announced an internal inquiry by his Cabinet Secretary to establish the full facts around the leaked video.

He, however, maintained that no party actually took place that would have been in breach of the lockdown rules at the time. "I was also furious and I apologise unreservedly for the offence it had caused up and down the country, and I apologise for the impression it gives," said Johnson, with reference to the video.

"I have been repeatedly assured since these allegations emerged that there was no party and that no COVID rules were broken. the Cabinet Secretary has been charged to establish all the facts and it goes without saying that if those rules were broken then there will be disciplinary action for all those involved," he said.

"Millions of people now think the Prime Minister was taking them for fools and they were lied to - they were right, weren't they," he said.
Starmer accused the UK PM of "pretending" that the first he knew about a party, alleged to have taken place on December 18 last year, was only as a result of the leaked video.

"The Prime Minister has been caught red-handed," he declared. The outrage followed a video acquired by ITV News channel which shows a recording of rehearsals for Downing Street's media briefings.

Senior press office staff blurred out in the video pose "mock" questions to Allegra Stratton, Johnson's official spokesperson at the time and since then his COP26 spokesperson. Stratton is mock asked about a so-called "party", to which she responds first by saying she went home and then jokes on to say it was a "business meeting. this fictional party was a business meeting. and it was not socially distanced".

Members of Parliament from across the party lines have condemned the video as making a mockery of a serious issue at a time when people were separated from dying relatives due to a fresh wave of the COVID-19 pandemic.

The footage is said to be from December 22 last year - four days after an alleged Christmas party took place in Number 10. According to some UK media reports, the dummy video is understood to have been recorded by a company contracted by Downing Street to run the live broadcasts. The contract ended when Johnson scrapped the briefings.