An officer at the Kulgaon police station said the accused was arrested on Thursday and booked under relevant sections of the IPC and POCSO Act.
PTI 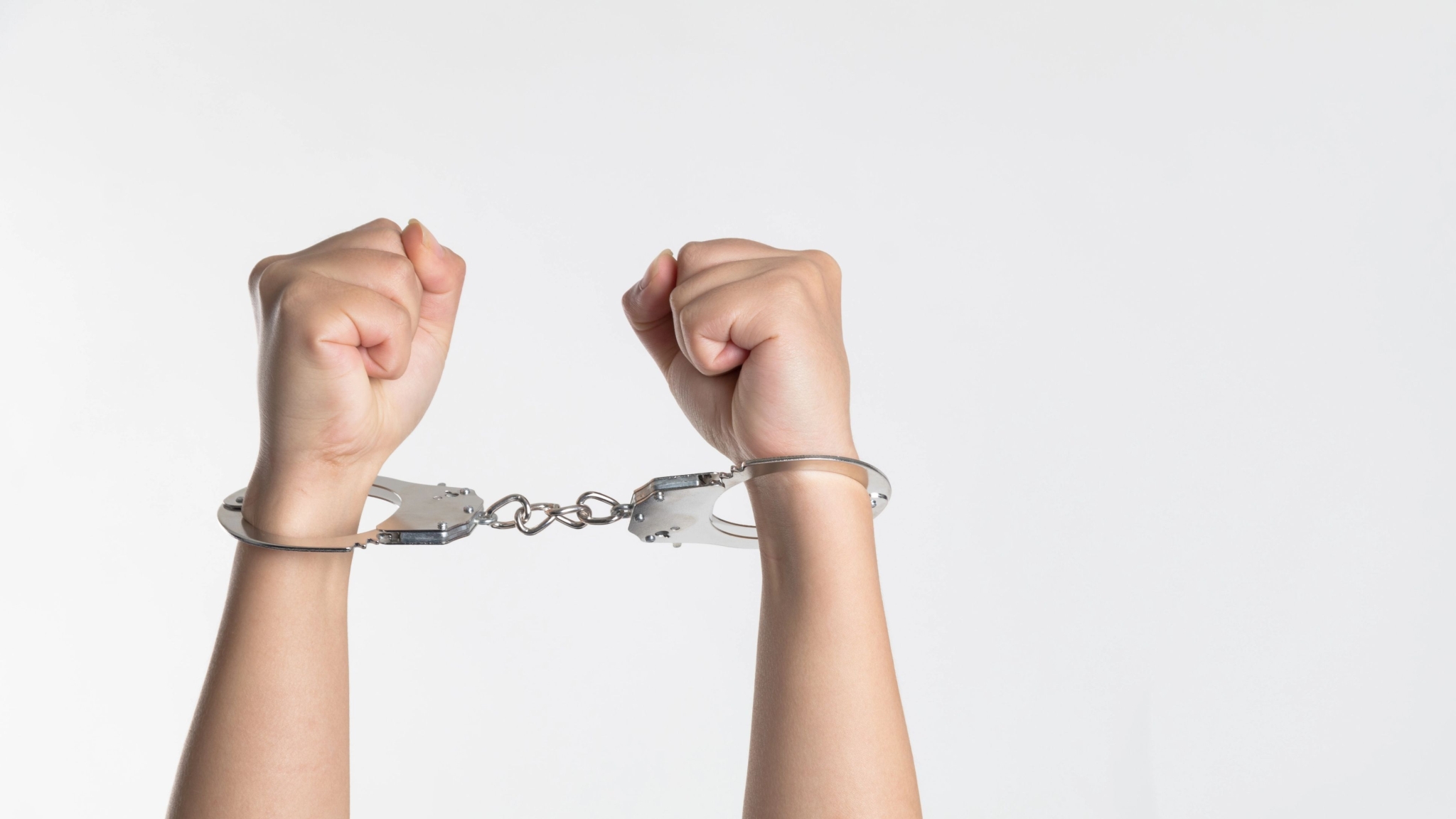 Thane: A 28-year-old man has been arrested for allegedly raping a 17-year-old girl in a village in Thane district of Maharashtra, police said on Friday.

An officer at the Kulgaon police station said the accused was arrested on Thursday and booked under relevant sections of the IPC and the Protection of Children from Sexual Offences Act (POCSO Act).

The victim and the accused, who is married, are acquainted as they are neighbours in the village, he said.

On November 9, the accused barged into the girl's house when she was alone, bolted it from inside and raped her, the official said.

He also slapped the teenager when she tried to raise an alarm and warned her of dire consequences if she revealed anything about the incident, he said.

The girl narrated the horrifying incident to her mother when she returned home in the evening from work and subsequently a police complaint was registered by her family members, the official said.

The police filed an FIR and later arrested the accused, who has also been charged with criminal intimidation and voluntarily causing hurt, he added.