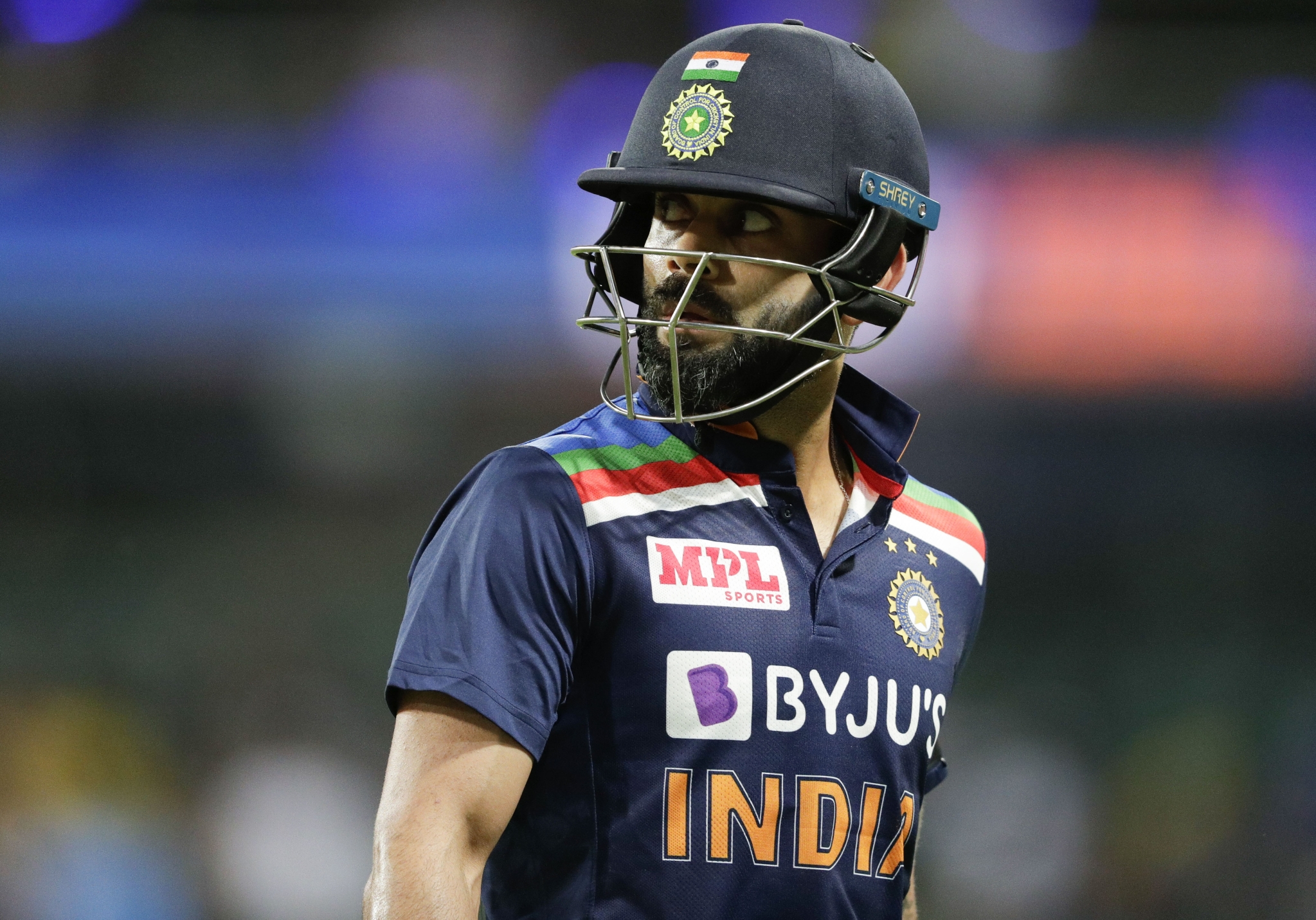 According to the officials, following loss to Pakistan on October 24, Indian team cricketers faced a barrage of abuses, many targeted bowler Mohammed Shami and abused him over his religion. When the skipper extended his support to Shami, he too was targeted, it was then rape threats were issued to captain's minor daughter from Twitter handle @criccrazyygirl.

Soon the tweet went viral and its screen shots where doing rounds of social media. Many on Twitter demanded action against the culprit. The Delhi Commission for Women also issued a notice to New Delhi police to register an offence and arrest the accused.

On the complaint of Virat's manager, an offence under the Indian Penal Code (IPC) sections for sexual harassment (354A), criminal intimidation (506) and defamation (500) along with sections 67,67(B) (Punishment for publishing or transmitting of material depicting children in sexually explicit act, etc. in electronic form) of the Information Technology Act has been registered against an unknown accused.

By the time the accused had already deleted the tweet and his account as well, however, the cyber cell officials with technical analysis traced him and took him into custody from his hometown Rangareddy in Hyderabad. The accused is currently been taken to Cyber police station at BKC where he will be formally arrested before producing him to the court

The accused is an IT engineer and has earlier worked with a food delivery app but quit his job to pursue PhD, said officials.