HomeTopnewsIsrael-Palestine violence escalates as both launch airstrikes; at least 36 Palestinians and 5 Israelis killed

Israel-Palestine violence escalates as both launch airstrikes; at least 36 Palestinians and 5 Israelis killed

Black smoke billows after a series of Israeli airstrikes targeted Khan Yunis in the southern Gaza strip, early on May 12, 2021. | AFP Photo
Follow us on

Rockets streamed out of Gaza and Israel pounded the territory with airstrikes early Wednesday as the most severe outbreak of violence since the 2014 war took on many hallmarks of that devastating 50-day conflict, with no endgame in sight.

The Israeli army on Wednesday said over 1,050 rockets and mortar shells have been fired from the Gaza Strip towards Israel since the violence broke out on Monday evening.

Israel defence forces (IDF) Spokesperson Hidai Zilberman said the Iron Dome air defence system had an interception rate between 85 and 90 per cent of rockets heading toward populated areas, The Times of Israel reported.

In response, the IDF launched strikes on upwards of 500 targets in the Gaza Strip, aimed at Hamas personnel, weaponry and infrastructure, Zilberman says.

The Israeli Air Force carried out a series of early morning airstrikes early today on the Gaza Strip, destroying dozens of police and security installations, witnesses say. A wall of dark grey smoke rose over Gaza City and observers in Gaza said that it is one of the heaviest Israeli strikes ever.

Gaza's Hamas rulers and other militant groups have fired barrages of hundreds of rockets that at times have overwhelmed Israel's missile defences, causing air raid sirens and explosions to echo across Tel Aviv, Israel's biggest metropolitan area, and other cities.

Israeli airstrikes have levelled multistory buildings across the Gaza Strip, where 2 million Palestinians have lived under a crippling Israeli-Egyptian blockade since Hamas took power in 2007.

Warning shots have allowed civilians to evacuate the buildings, but the material losses will be immense.

Samah Haboub, a mother of four in Gaza, said she was thrown across her bedroom in a "moment of horror" by an airstrike on an apartment tower next door. She and her children, aged three to 14, ran down the stairway of their apartment block along with other residents, many of them screaming and crying.

"There is almost no safe place in Gaza," she said.

The latest eruption of violence began a month ago in Jerusalem, where heavy-handed police tactics during the Muslim holy month of Ramadan and the threatened eviction of dozens of Palestinian families by Jewish settlers ignited protests and clashes with police.

A focal point was the al-Aqsa mosque compound, a holy site sacred to Jews and Muslims.

While the violence has been widely condemned, there is no sign that either side is willing to back down.

Prime Minister of Israel Benjamin Netanyahu has vowed to expand the offensive, saying "this will take time," and the unrest in Jerusalem has spread to the occupied West Bank and within Israel, itself as Hamas has called for a full-scale Palestinian intifada or uprising. 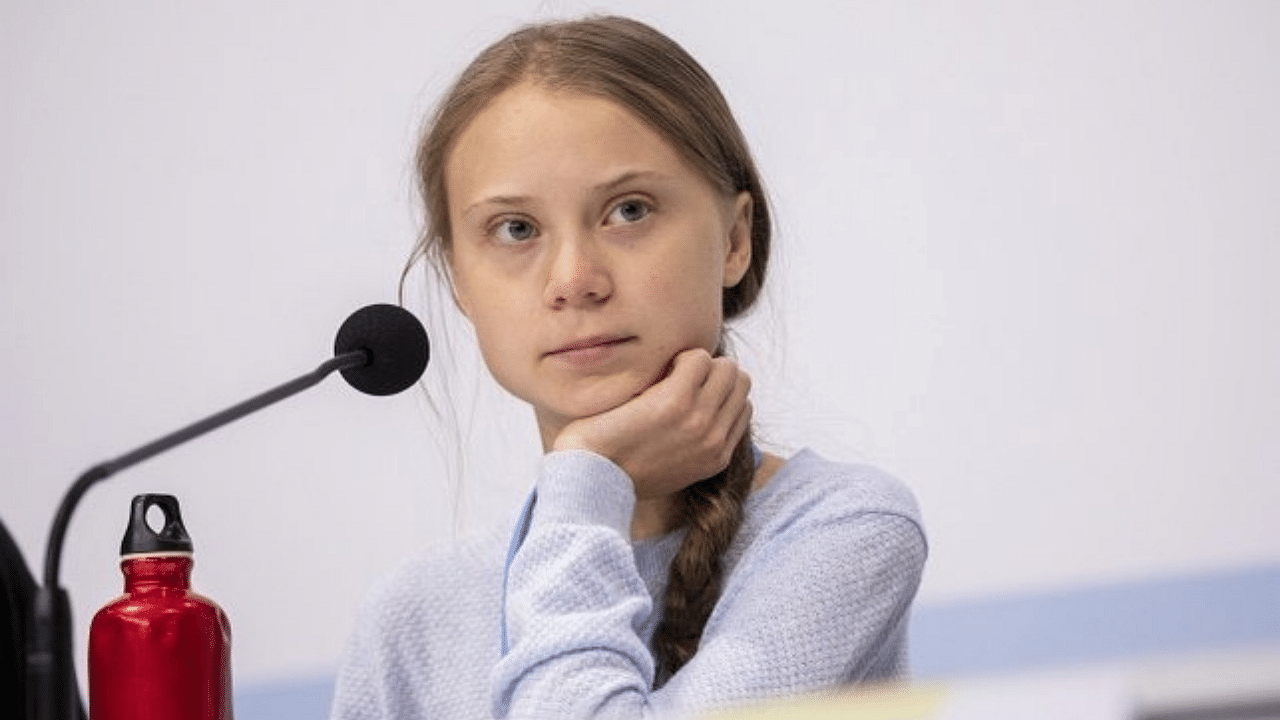