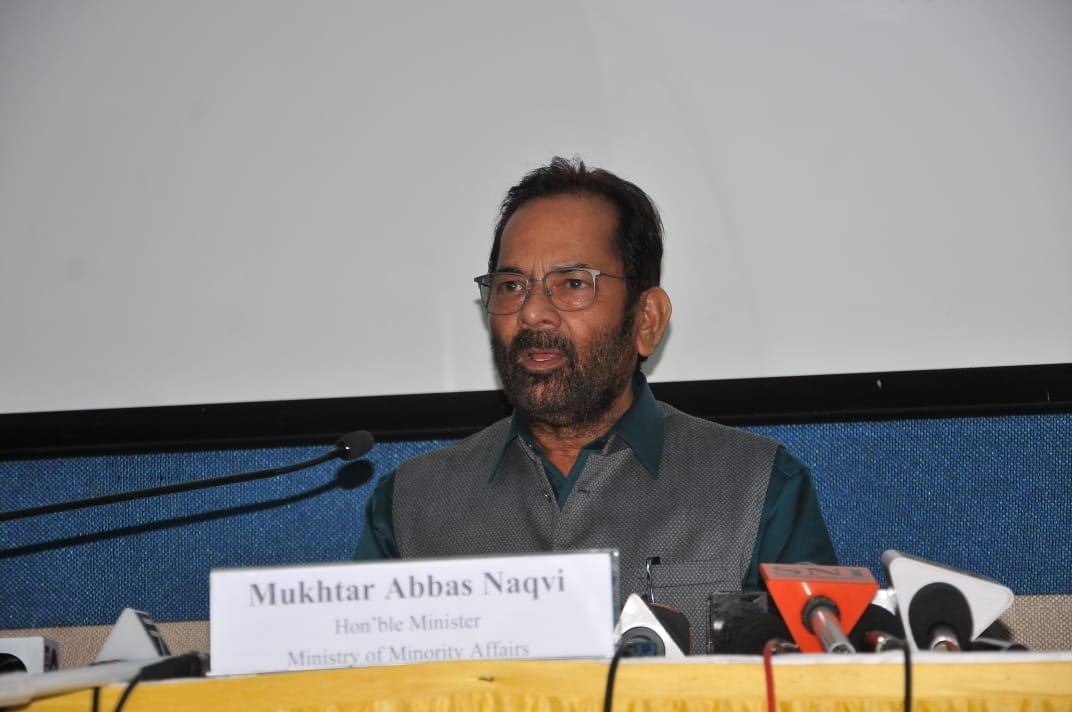 Naqvi held a review meeting regarding Haj 2021 at the Haj House in Mumbai today. "While we have done our preparations, India will go by the decision of the Governement of Saudi Arabia", said Naqvi.

Earlier, Naqvi clarified that annual Haj pilgrimage will depend of Saudi Aribia government's decision. He had mentioned that PM Narendra Modi has said that India will stand by whatever decision the country passes.

Dubai's Emirates had earlier said that passenger flights from India would remain suspended at least until June 30.

Last year, due to the coronavirus pandemic, the Saudi government had announced that it would hold a "very limited" Hajj, with people already living in the kingdom allowed to take part in the pilgrimage that begins in late July.

More than two million people perform the annual pilgrimage in the holy city of Mecca every year, including many travelling from abroad. About 2 lakh Indian Muslims had performed Hajj in 2019. Limited numbers for Hajj this year