Sambhaji Maharaj, son of Chhatrapati Shivaji Maharaj, followed the legacy of his father. Here are some lesser-known facts about the courageous king who breathed his last on March 11, 1689

Sambhaji Maharaj, son of Chhatrapati Shivaji Maharaj, was born on 14 May 1657 in the fort of Purandar. The great king devoted his entire life to the country and Hindutva like his father.

Sambhaji Maharaj was killed by Aurangzeb on March 11, 1689 after the valiant Maratha king refused to embrace Islam.

From a very young age, Sambhaji Maharaj took keen interest in the politics of his state and later became an inspiration for the whole country. Sambhaji is also known as Chhava and Shambhu Ji Raje.

Sambhaji Bhosle was the eldest son of the brave Maratha leader Shivaji Maharaj. He became the second ruler of the Maratha kingdom after the death of his father and mastered the art of Guerilla Warfare.

Sambhaji lost his mother when he was just two years old. He was brought up by Jijabai, his grandmother. Sambhaji was a chivalrous king with a strong set of values. He faced several challenges after the demise of his father. His enemies included the Mughals in the north, and neighbouring powers such as the Siddis in Mysore and the Portuguese in Goa. He led the Maratha army for the first time in 1672 in the battle of Kolwan.

British origin historian Dennis Kincaid wrote that Sambhaji was ordered by Aurangzeb to embrace Islam. He refused and even after being subjected to severe torture, he maintained his stand. Sambhaji Maharaj breathed his last on March 11, 1689.

The supreme sacrifice of the king and his tactics of winning wars even with smaller armies made him a symbol of greatness. 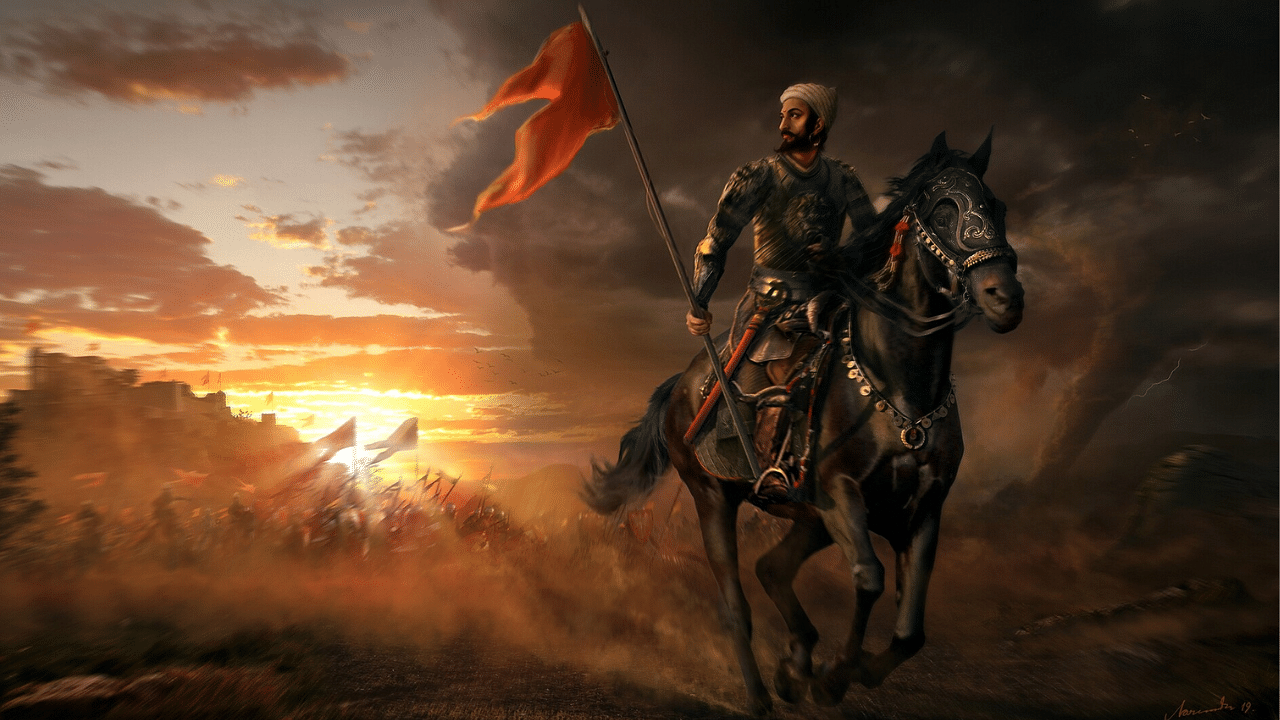 Kargil Vijay Diwas 2021: How India recaptured the infiltrated territory and declared it 'free of...