Star Indian players Smriti Mandhana, Harmanpreet Kaur and Deepti Sharma were on Monday named captains of the three teams for the Women's T20 Challenge to be played in Pune from May 23.

Trailblazers had won the previous edition held in 2020.

Veteran India cricketers Mithali Raj, Jhulan Goswami and Shikha Pandey, who all played in the previous edition, are the notable absentees in the squads.

A BCCI official said India greats Mithali and Jhulan have been rested. Both were expected to retire after the World Cup earlier this year but are yet to take a call on their future.

"Both Mithali and Jhulan have been rested," the official said.

A total of 12 overseas players were also announced for the exhibition event including star South African opener Laura Wolvaardt and world number one bowler Sophie Ecclestone. Thai player Natthakan Chantam will make her second appearance in the competition.

The only Australian featuring in the line-ups is leg spinner Alana King while the English cricketers include Ecclestone, Sophia Dunkley and Kate Cross.

Bangladesh cricketers Salma Khatun and Sharmin Akhter have also been picked. The West Indians include Deandra Dottin and Hayley Matthews.

The upcoming edition is expected to be the last one with BCCI planning a full fledged Women's IPL from next year. 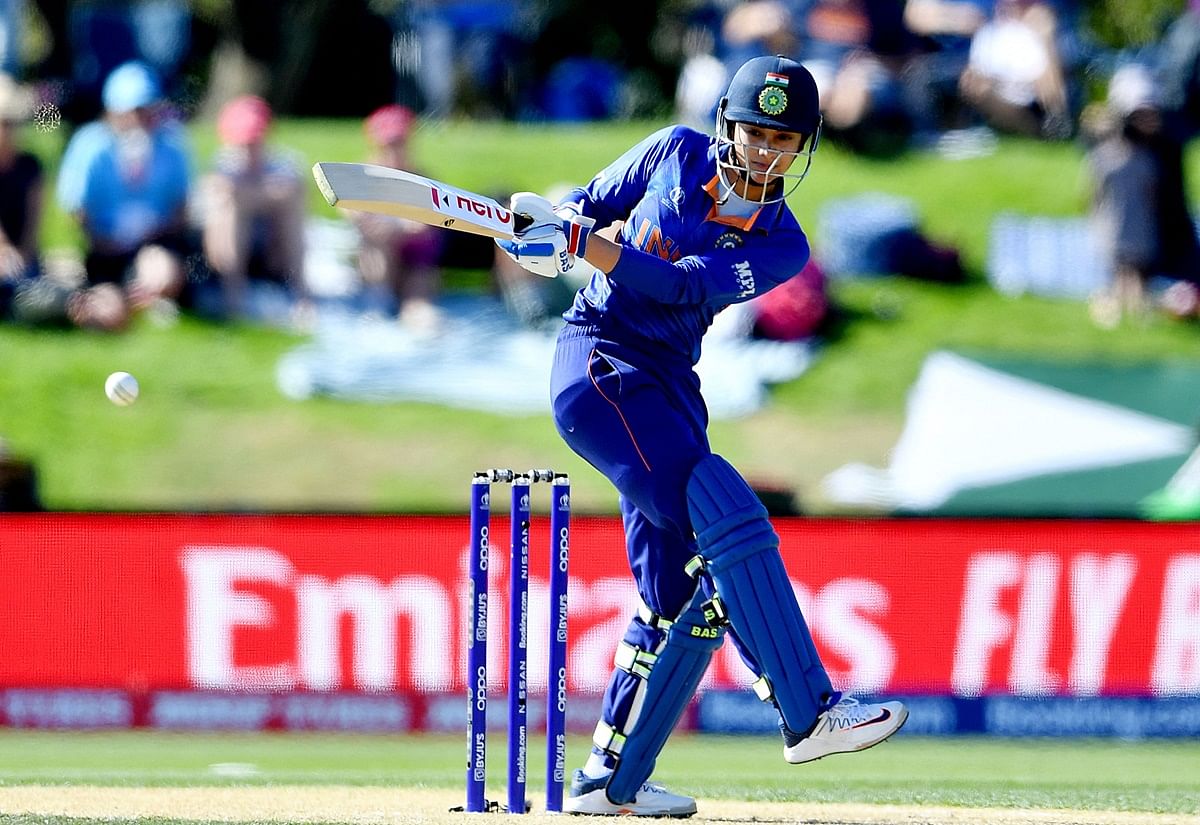