In India, sports is a well-known field where women have come forward to bring the nation at world stage. Whether it is a team sport or individual game, many Indian women have led the nation to a limit beyond the sky. Many Indian sportswomen have redefined the sports in India to the extent that they have become the poster girl of the sport among fans. Where it is Olympics Games, Common Wealth Games or Asian Games, Indian women has thrived for excellence at all levels and brought great laurels for the nation. As we celebrate women’s day today, here is a list of five Indian sportswomen who have redefined sports in India. 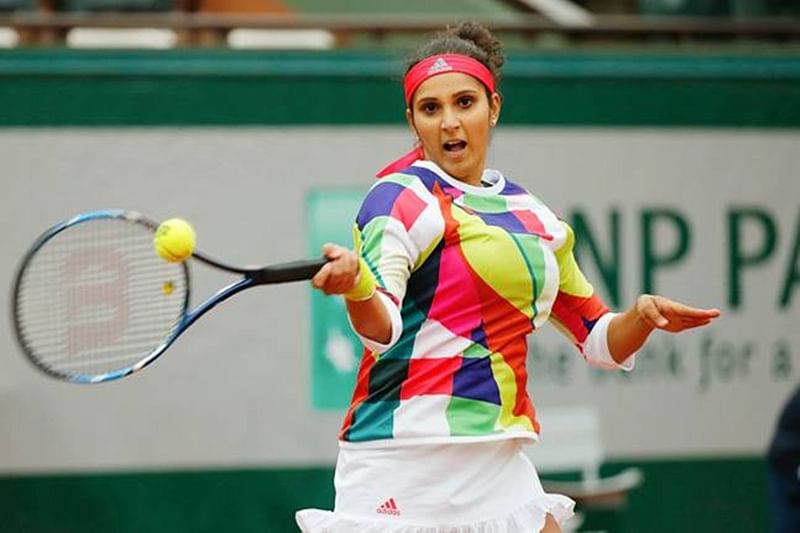 Perhaps there would be no individual in India who is unaware of Sania Mirza’s name. Sania has become the poster girl for tennis in India bringing laurels for the country. She has represented country in worldwide tennis events and brought many praise for the nation. She has been ranked the no.1 female tennis player to ever born in India. She has won six Grand Slam titles in her career and her achievements in women’s doubles along with partner Martina Hingis is something not to miss. Noting her achievements in the sport of tennis, Indian government honoured her with prestigious Anjuna award, Padma Shri, Khel Ratna and Padma Bhushan. It was Saina Nehwal who showed everyone that India can be a dominant nation in badminton. With 24 international titles till date, Saina Nehwal is only Indian female athlete to bag no.1 ranking in tennis singles. The former top seeded Nehwal also bagged a bronze medal in London 2012 Olympics. Nehwal is also the first Indian to win two gold medals in Common Wealth Games (2010 and 2018). 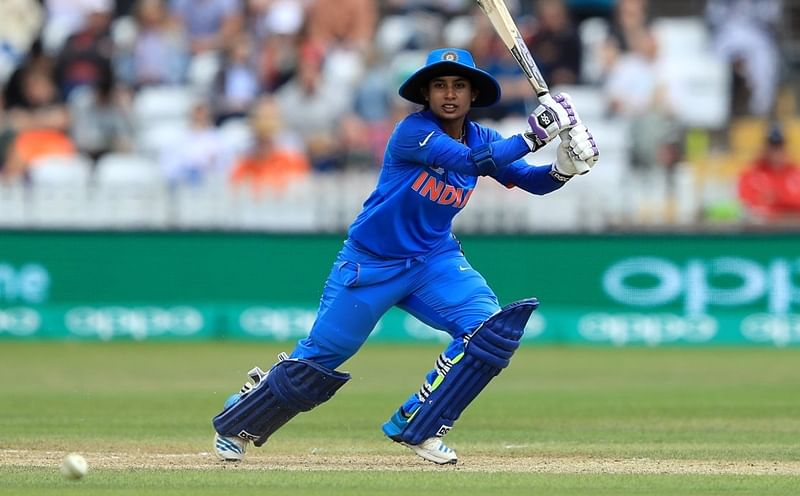 Mithali Raj has truly redefined cricket in India. The former Indian captain is the highest run-scorer in women’s international cricket and the only batswoman to cross 6000 runs in ODIs. In T20Is, she is the first woman cricketer to reach 2000 runs and first Indian cricketers among both male and female to reach the milestone. The right-handed batswoman is also first woman to play 200 ODIs. She also holds the record for most fifties in ODIs. Raj is nicknamed as ‘Tendulkar of Indian women’s cricket, as she is the all-time leading run-scorer for India in Tests, ODIs and T20Is. She was awarded Padma Shri in 2015 for her immense contribution to the game of cricket. When we talk about boxing in India, Mary Kom is the name which comes to mind. The Indian woman boxer from Manipur is considered a legend in boxing by being only India boxer to become World Amateur Boxing champion for a record six times. She won bronze medal in London 2012 Olympics, and is the first Indian woman to bag gold at Commonwealth Games 2018. She holds the top rank in AIBA World Women’s Ranking in Light Flyweight category. Proud of her achievements for the nation, Indian President appointed her as a member of Rajya Sabha in 2016. He was also appointed as the national observer for boxing.  She has also been honoured with Padma Bhushan, Padma Shri, Khel Ratna award and Arjuna Award. 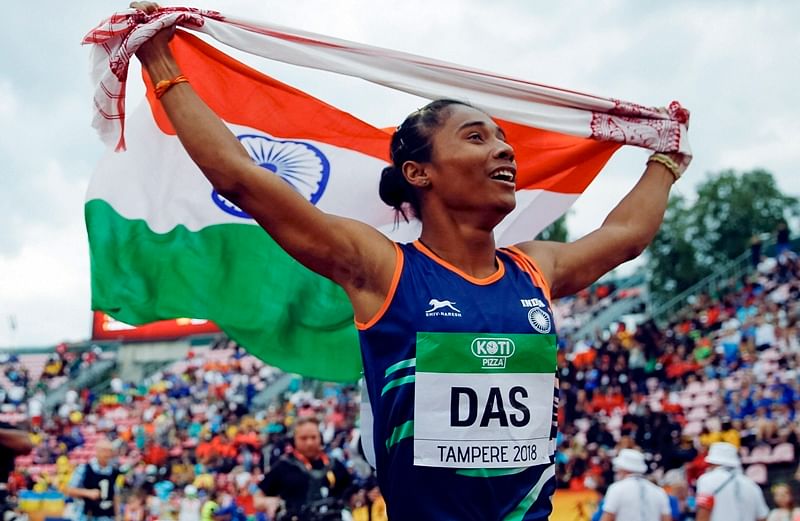 Hima Das is an Indian athlete who has become a sports legend in India at a very young age. Just 19-year-old at present, Das rose to nationwide fame after bagging gold medal in a track event at the IAAF World U20 Championships. Also known as Dhing Express, Das holds the current national record in 400 metres with 50.79 seconds which he bagged in Asian Games 2018. She was given Arjuna Award in 2018, and was also appointed as Assam’s brand ambassador for sports by Assam Government. Hima is an aspiring Indian athlete at present from whom nation is expecting an Olympic medal.