The first-ever National Yogasana Championship was held in Bhubaneswar from November 11 to 13
S. Sudarshanan 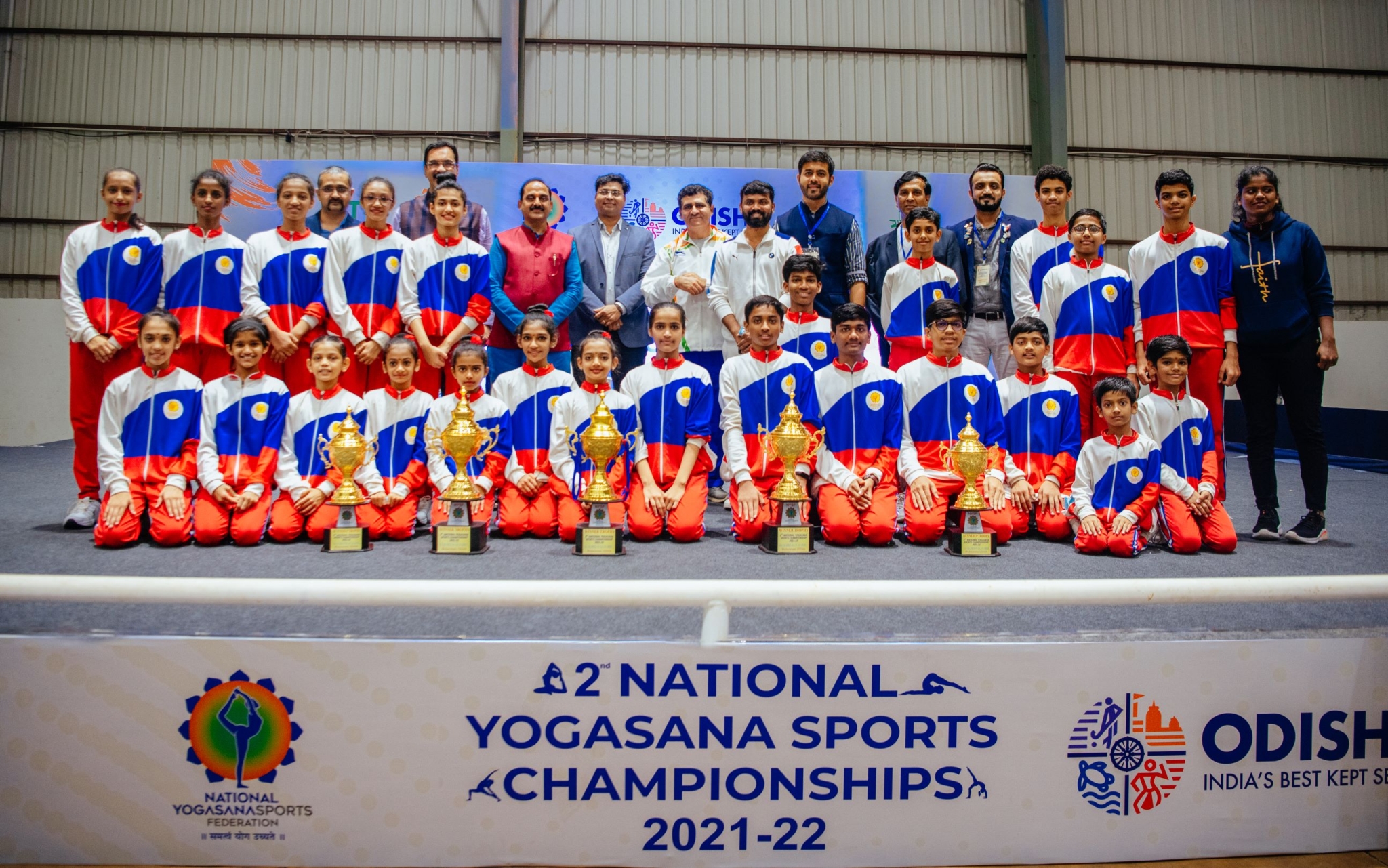 The first-ever National Yogasana Championship was held in Bhubaneswar from November 11 to 13, with Maharashtra being crowned the champions and Tamil Nadu as the runners-up. The National Yogasana Sports Federation (NYSF), which was recognised by the Ministry of Youth Affairs and Sports in December 2020, organised the competition.

“Yoga is an old concept, but as a nation, we have have failed to package it as a sport instead of spirituality,” Udit Sheth, president of NYSF, told Free Press Journal. “Once we package it like karate or other sports, its reach will increase in vision with Prime Minister Narendra Modi.”

More than 30,000 athletes participated in it with over 500 being part of the finals. 50 medals being awarded in the finals, across junior and sub-junior categories. The Ministry of Youth Affairs and Sports has already recognised Yogasana as a sport with the Indian Olympic Association giving NYSF an affiliate membership. It has also been included in Khelo India Youth Games, 2021.

“It is time for Yogasana to make a star entry into Olympics,” proclaimed former India hockey captain and Padma Shri Dilip Tirkey, who was the chief guest on the final day. “Yogasana is deeply embedded in the rich heritage and culture of Odisha. I am sure that the state will usher in a new era of Yogasana Sports.”

Sheth said that the grading system in Yogasana will be quite like gymnastics and synchronised swimming, adding, “We see the expression on face, attire, the synchronisation with the music, the excellence of the asanas, coming in and getting out of the asanas to judge in a very objective way.”

With Breaking set to feature in the Paris Olympics in 2024, it will be soon about time before Yogasana makes an entry.